They say, “careful what you wish for” and as someone who’s spent the last year counting down the days to May 2020, the expression seems apt. As a debut author, I’ve been crossing out dates on the calendar since I signed a publishing deal with Orion in January 2019. Little did I know that the time I was longing for would not be a time of celebration and champagne, but of coronavirus, lockdown and fear.

Like most writers, I’m well aware that worrying about a book launch at this time of pandemic is almost the definition of a first world problem. But at the same time, letting go of something that is the culmination of a lifetime of trying and failing and trying again is an emotionally taxing process.

One silver-lining for lesser-known authors has been the way the writing community has stirred—holding out hands to support each other despite the world holding its collective breath. Debut authors have collaborated to raise their profiles, and bigger names have also offered help during this challenging time. “It’s lovely to see how much we are all supporting each other whilst being in the same bizarre boat,” says Charlotte Levin, author of If I Can’t Have You, out on July 9.

Debut author Trevor Wood’s book launch for The Man on the Street was cancelled at lunchtime on the day itself, when his local book store in Newcastle closed its doors on March 17. Although disappointed, Wood began a program of online promotion collaborating with other writers and even forming an online discussion panel with fellow debut novelists to raise collective profiles.

One additional plus side for Wood is that his book remains proudly on display in the shop window, visible to those taking their daily walk. “Could be a record stay for a debut author,” he jokes.

Other authors, such as debut novelist, Louise Fein have had their publication dates pushed back. Fein’s novel Daughter of the Reich was originally due to launch in both the U.S. and U.K. in May. However, while her U.S. launch date remains as May 12, her U.K. publishers have decided to push her hardback release to August, with the paperback only following in February 2021. Although Fein realises decisions made in the U.K. are in her book’s best interests, she admits to feeling: “like the dream-coming-true moment was being snatched away from me at the very last minute” when she first heard of the alteration.

David Nicholls, bestselling author of One Day and Sweet Sorrow is one of the big names offering a helping hand to authors releasing at this time. “Promotion is hard at the best of times,” he explains. “But I hate authors to think that their book is silently slipping away.”

Nicholls has used his prominence to give mentions on Twitter to around 250 books, hoping to provide them with some additional exposure. “I compile two or three threads a week with little blurbs and links to interviews,” he tells Observer. “I’m a very long way from being a Richard and Judy style influencer, but I do love doing it and if it makes someone feel that their work has been acknowledged and celebrated, then I’m delighted.”

Carolyn (CJ) Cooke, award-winning author of The Blame Game also provided a platform for writers and fans to connect online by founding the Stay at Home book festival, which ran from March 27 to April 11. The festival came about after Cooke’s suggestion on Twitter led to a flood of interest, with the eventual programme boasting 145 events and 220 authors—including both debut authors and established writers such as Helen Lederer and CJ Tudor. “It was enormous and brilliant,” says Cooke.

In fact, far from proving a poor cousin to the physical book festival, Cooke feels that the inclusivity of online events could make them an important part of the literary calendar going forward. “There are people who feel they don’t belong to literary communities, they’re intimidated,” she explains. “Plus, I love book festivals but you have to travel, pay for accommodation. It does add up and exclude people.”

The international Pen World Voices festival due to take place in New York and Los Angeles in May 2020 has also shifted online, and is offering digital content via Twitter at @PENworldvoices as well as retweeting relevant articles and literary events to an audience keen to reconnect with the literary world.

Plus, when it comes to potential sales it’s not all bad news—according to a survey by The Reading Agency, 31 percent of people in the U.K. are reading more since lockdown. Stateside, E-Commerce sales were up 30 percent between March and mid-April according to research by Rakuten, with entertainment items such as books and games high on the nation’s shopping list. “At the end of the day, people always need books; I know they’ve been a total salve for me during lockdown,” says Mary Hargraves, whose debut This is Not a Love Story is due for publication on June 11.

As for me, the irony of having a debut novel called Everything Is Fine released at a time where this is patently not the case hasn’t escaped me. The dream of seeing my book on the shelves has been postponed, if not snatched away.

But like others, I’m adapting; acknowledging that these are unprecedented times, that the measures that are thwarting my (seemingly insignificant) dreams are there to keep people safe; and hoping beyond hope that when it’s safe for life to resume, I’ll have the chance to see my little debut nestling on the shelves and not tossed into the bargain bin. 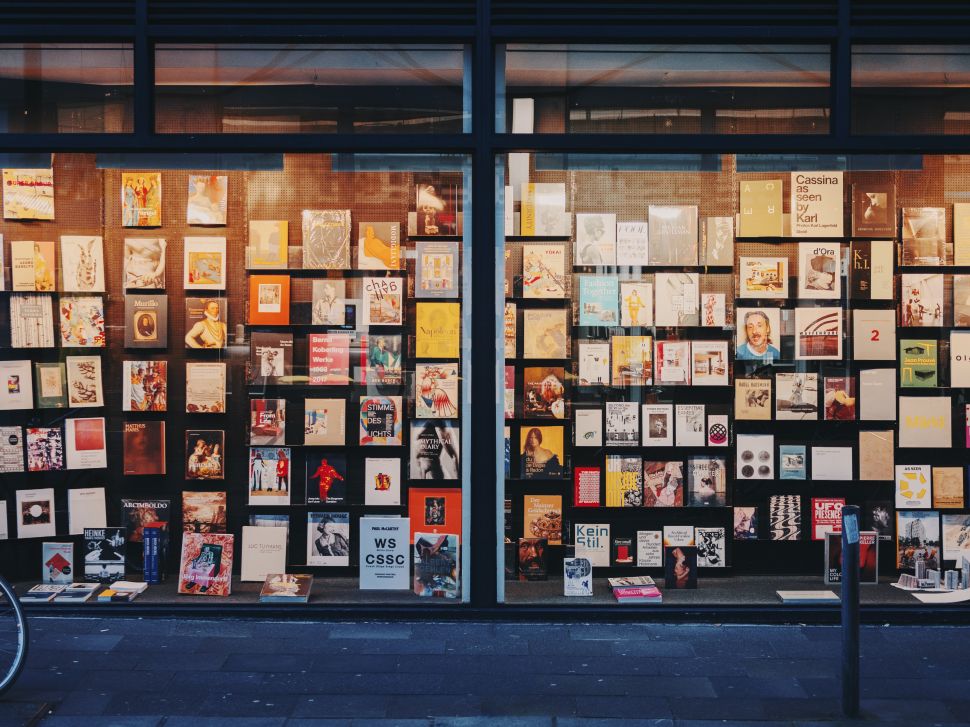