Prior to the coronavirus pandemic, there was no debate that The Walt Disney Company was the most dominant entertainment media empire on Earth. Of the six major Hollywood studios, which also includes Netflix, WarnerMedia, NBCUniversal, Sony and ViacomCBS, no film studio generated more annual profit than Disney. The Magic Kingdom set a bevy of blockbuster box office records in 2019, including the highest-grossing year for a studio ever with nearly $13 billion. The company’s parks & resorts division transformed into its biggest moneymaker in recent years, accounting for more than 40 percent of its annual revenue, and its media networks portfolio weathered cord-cutting as well as anyone else in the business. Yet COVID-19 has laid waste to Disney’s progress, and there’s concern that the company won’t rebound for quite some time.

As of this writing, Disney’s stock was trading at $101.60 per share, a 31 percent plummet from the start of the new year. Netflix, arguably Disney’s chief rival in the battle for audience attention spans, has seen its stock surge 28 percent in the same timeframe while it outperforms growth expectations. Compared to Netflix, which employs fewer than 5,000 people, Disney has almost 200,000. And it has been, until now, the best example of a traditional company transforming to become a digital winner.

SEE ALSO: Why ‘Extraction’ Is Poised to Become Netflix’s Biggest Original Film Ever

“With no resurgence in sight for theme parks, musicals, cruise lines and retail stores, without a ‘v-shaped’ recovery, Disney’s drop in earnings won’t come back anytime soon,” Howard Yu, director of the Advanced Management Program (AMP) at the Institute for Management Development, said. “We are really bracing [for] a silent summer.”

Everyone in the legacy TV business is feeling the fallout from COVID-19 as linear advertising collapses and production remains shut down the world over. The Disney-owned ESPN and ABC are in particular trouble thanks to the suspension of all major sports until further notice. As Disney further leans into direct-to-consumer business, the company’s top priority moving forward, its media networks division will continue to slide.

Zooming out, the inability to deliver fresh big screen content will also slow recovery efforts once pandemic restrictions have been lifted. Disney’s blockbuster IP and its ability to monetize that content via theme parks, merchandising, TV, etc. is unparalleled in the industry. Yet that’s a double-edged sword as the current disruption will reach into Disney’s post-COVID plans more so than rival studios. The longer this pandemic continues, the more likely it becomes that the global number of cinemas is reduced significantly. Film profitability, which drives interest to all other sectors of Disney’s business, is going to tumble.

The lone bright spot for Disney amid the ongoing pandemic has been streaming service Disney+, which launched in November. Last month, the Mouse House announced Disney+ had surpassed 50 million paid subscribers, making it one of the fastest growing streaming services on the market. According to JustWatch, an international streaming guide that services more than 20 million users per month across 40 countries, Disney+ has seen a 290 percent increase in usage since March 17th. But this success is more of a long-term positioning strategy—Disney’s streaming efforts won’t turn a profit for some time and is in need of more exclusive original content—than immediate relief.

“The cost of producing a title while limiting the distribution only through online streaming cannot pass even the most lenient financial consideration,” Yu said. “The more movies it makes, the more money Disney will lose, no matter how popular each of the new titles.”

He added: “When people can’t congregate, there can be no sports events, no concert, no fashion show, no trade show, no business convention. The entire sector related to the ‘experiential economy’ is all but impossible.”

In February, it was estimated that Disney was losing up to $280 million per quarter (more than $3 million per day) combined due to the closures of its Shanghai and Hong Kong theme parks. Since then, all of Disney’s parks across the world have been shuttered, further crippling its most important economic lifeline. Predicting an accurate timeframe for a return to normalcy, which includes park locations across the globe and the more macro idea of safe global travel, is impossible at this point.

The reality is that Disney is not the most dominant entertainment media empire at the moment. 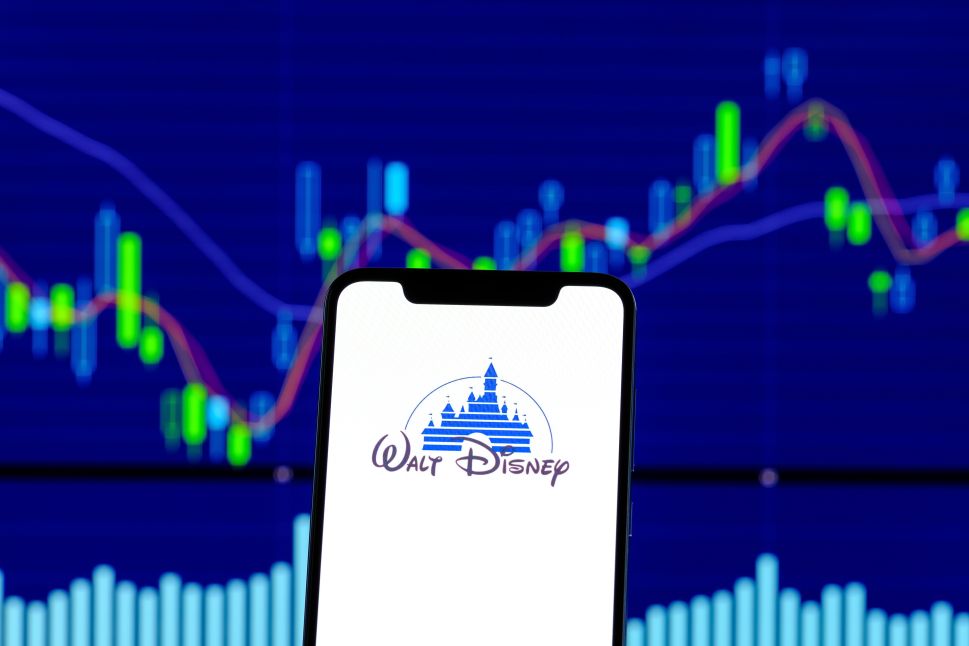