They say a rolling stone gathers no moss, but what about a Rock? Dwayne Johnson is the highest-paid actor in Hollywood and for good reason—few stars works harder. The star’s schedule is jam-packed with blockbuster projects to that point that audiences can hardly keep up. On Wednesday, that schedule only grew more crowded as it was reported he would be re-teaming with his Jungle Cruise co-star Emily Blunt for a new action romp. So, for our own sanity, we decided to create a running list of all the major projects on The Rock’s horizon. You’re welcome.

Disney’s Jungle Cruise was originally scheduled to hit theaters on October 11, 2019 before being delayed to a July 24, 2020 release. Then the coronavirus pandemic hit and all hell broke loose. Moving the feature, which has been generating consistently solid buzz from the whispering corners of Hollywood, to next summer is a safe bet by Disney, which is in desperate need of some good news.

Inspired by the popular ride of the same name, Jungle Cruise is set during the early 20th century and follows Johnson’s riverboat captain as he takes a scientist (Blunt) and her brother on a mission into the jungle to find the mystical Tree of Life. We can likely expect a fair amount of swashbuckling from this one. Scheduled for release: July 30, 2021. 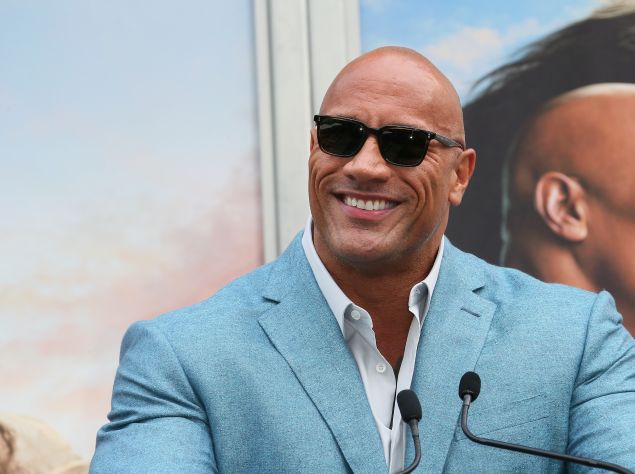 Red Notice was originally set up at Universal Pictures for a theatrical release, but the studio relinquished the rights following budget concerns. Netflix then swooped in to pick up the $165 million original action blockbuster while agreeing to pay stars Johnson ($25 million-plus), Ryan Reynolds ($20 million) and Gal Gadot ($20 million) a staggering sum. Clearly, we should have made movies instead of writing about them.

Johnson officially signed on as Black Adam way back in 2014, though rumors linked him to the role since the mid 2000s. The character was initially meant to make his DC Extended Universe debut in Shazam!, but it was later decided to give him his own solo feature first (how about that Rock star power). Observer exclusively reported that Jungle Cruise filmmaker Jaume Collet-Serra would helm the blockbuster while cinematographer Lawrence Sher told us he wants to “reinvent” the superhero genre with Black Adam. This will be Johnson’s fourth collaboration with New Line.

Plot specifics are unknown at this point but in 2018 producer Hiram Garcia described the character as a “really cool antihero, kicks ass, who believes in basically exacting justice in his way with a fascinating backstory, the history he has with regards to having been a former slave and freeing his people and then getting his abilities and what happened from there.” Scheduled for release: December 22, 2021. 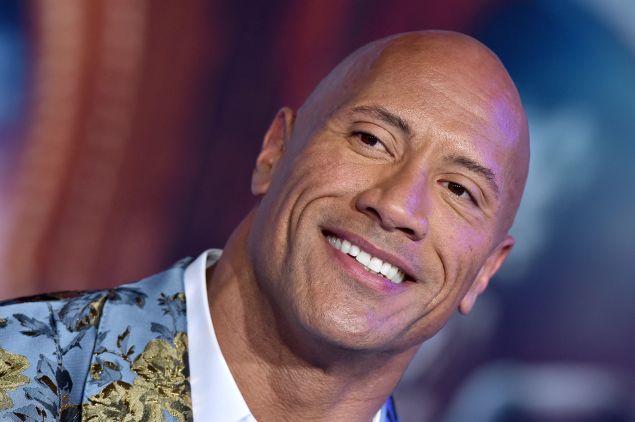 Robert Zemeckis’ The King was first announced in 2018 with the project going to Warner Bros. and New Line after an industry-wide bidding war. The film was reportedly in pre-production when the COVID-19 outbreak began.

The King follows Kamehameha, the first ruler of the Kingdom of Hawaii, who fulfilled the prophecy of his birth by uniting the islands after a series of battles in the 1790s. It has been compared to Braveheart, and not only because it is based on a spec script by that film’s writer, Randall Wallace. Expected release: TBD. 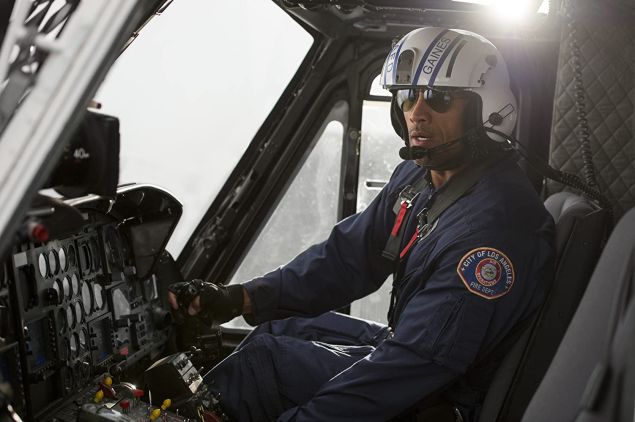 In 2015, Johnson’s San Andreas rocked the box office with a healthy $475 million worldwide. Naturally, a sequel was announced in 2016. However, given Johnson’s busy schedule, there have been few official updates in the intervening years.

In 2015, it was first announced that Johnson would produce and star in a remake of John Carpenter and Kurt Russell’s beloved 1986 romp Big Trouble in Little China. That didn’t sit well with the original talent and certain segments of the fan base, so in 2018 producer Hiram Garcia revealed that it was a continuation of the story and not a reboot.

“We are in the process of developing that, and let me tell you, the idea is not to actually remake Big Trouble in Little China. You can’t remake a classic like that, so what we’re planning to do is we’re going to continue the story,” she told Collider at the time. “We’re going to continue the universe of Big Trouble in Little China. Everything that happened in the original exists and is standalone and I think there’s only one person that could ever play Jack Burton, so Dwayne would never try and play that character.”

Unfortunately, official updates on the project have been scarce over the last couple years. Expected release: TBD. 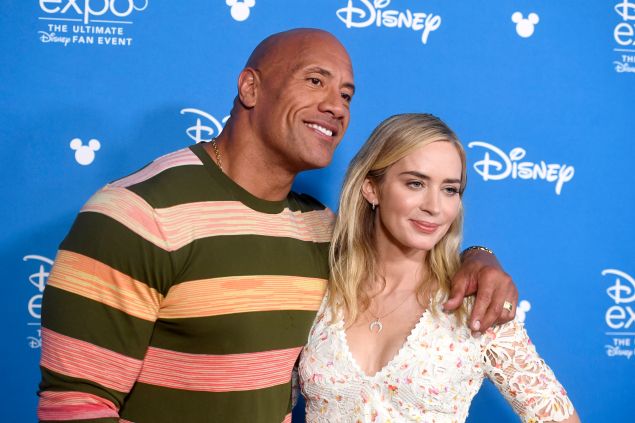 On Wednesday, it was reported that Jungle Cruise co-stars Johnson and Emily Blunt would reunite for Ball and Chain. Co-written by The Big Sick co-writer Emily V. Gordon, the film is an adaptation of a 1990s comic that follows a married couple ready to throw in the towel when they suddenly gain superpowers that only work properly when they’re together. The film is currently being shopped around town with Netflix considered a potential frontrunner. Expected release: TBD.