It didn’t take long for Elizabeth Banks to find a buyer for her Studio City compound. The actress and her husband, writer and producer Max Handelman, originally listed their longtime Los Angeles abode for sale at the end of March, and now they’ve accepted an offer.

Banks and Handelman first tested the off-market waters, per Variety, but the home eventually appeared on the sales market with a $2.43 million price tag at the end of March. It took just over a month for the couple to find a potential buyer, and the home is now shown as pending sale.

The 3,230-square-foot midcentury property is composed of a total of four bedrooms and four bathrooms. The single-story three-bedroom main home features an open layout, with hardwood floors throughout. The updated kitchen is equipped with stainless steel appliances, grey cabinetry and breakfast bar seating.

There’s a dining area as well as a living space with a wood-burning fireplace, plus a stand-alone media room. The master suite contains a large walk-in closet and a bathroom with a double vanity and a freestanding tub.

Elsewhere on the property, there’s a detached guest unit, as well as a separate pool house. Outside, there’s a pool and spa, in addition to a built-in barbecue.

The Hunger Games star, who is currently appearing on Mrs. America, and her producer husband already seriously upgraded their West Coast living situation. They purchased a 6,218-square-foot home in Sherman Oaks in 2018, doling out $6.85 million for the five-bedroom estate. 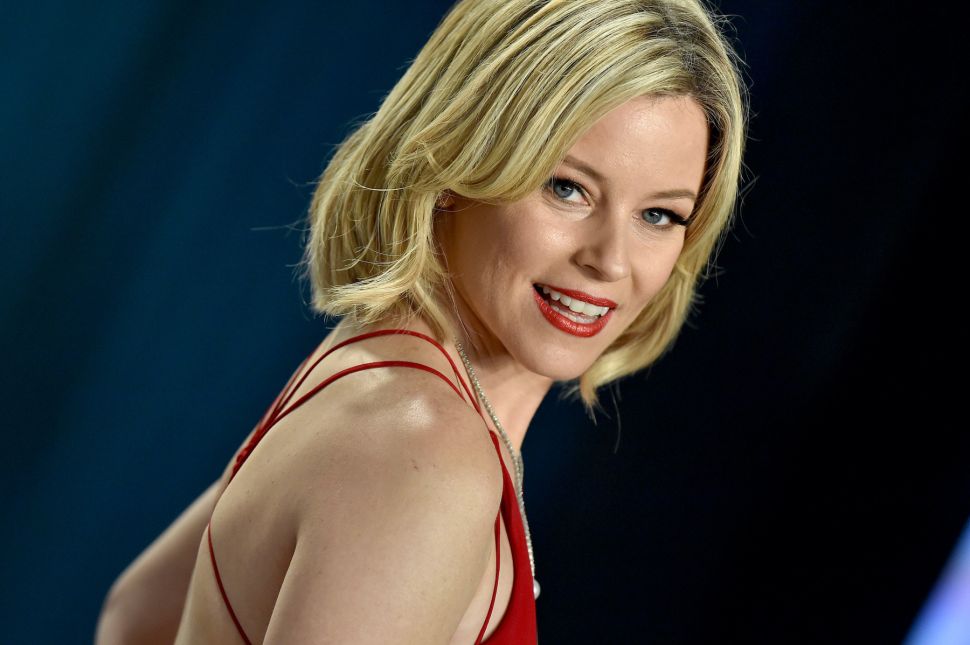