Tesla’s Fremont, Calif. factory is often the center of controversy, and after nearly two months on pause, the electric car hub is once again the subject of headlines around the world.

The factory, the only plant in the world that produces Tesla Model S, Model X and Model Y cars, has been closed since March 23 under Alameda County’s coronavirus-induced shelter-in-place orders. Those quarantine measures are scheduled to expire on May 31, but Elon Musk, who has had a turbulent few months, decided to get the assembly lines running earlier than legally permitted.

On Monday afternoon, the Tesla CEO posted an explosive tweet declaring that the Fremont factory is restarting production regardless of quarantine rules. “I will be on the line with everyone else. If anyone is arrested, I ask that it only be me,” he said.

Tesla is restarting production today against Alameda County rules. I will be on the line with everyone else. If anyone is arrested, I ask that it only be me.

The jaw-dropping tweet was just another unexpected moment in a weeks-long saga that has seen Musk act erratically amidst the fallout of COVID-19 on his electric car business as well as important events in his personal life.

The eccentric billionaire has said and done a lot of things over the past six weeks—so much so that it’s become pretty hard to keep track of everything he said on Twitter, to his employees and in legal documents. But to help you better understand where he came from, here’s our best effort to recap the most memorable events leading to Musk’s public feud with California lawmakers.

March 23: Musk gives in and the Fremont factory suspends operations, per county orders.

April 29: After four weeks of plant closure, Musk lashes out at Alameda County’s shutdown orders as “fascist,” “not democratic,” and “not freedom” during Tesla’s first-quarter earnings call, urging health officials to “give people back their goddamn freedom.” The same day, he angrily tweets “FREE AMERICA NOW” to his 34 million followers on the social media site.

May 1: Seemingly out of nowhere, Musk tweets that he thinks Tesla’s stock price is too high; Tesla shares had just reached a three-month high on strong quarterly financial results. Immediately after the tweet, the company’s stock drops 10 percent.

The same day, Musk tweets that he plans to sell “almost all physical possessions” and “own no house.” A few days later, Observer notices that he’d listed two of his Bel Air mansions for sale.

May 4: Musk and his girlfriend, singer Grimes, announce the birth of their first child, a boy named X Æ A-12. The name is pronounced “X Ash A Twelve.” (Check Grimes’ tweet for what it means.)

May 7: California Governor Gavin Newsom issues new guidance to lift some of the COVID-19 restrictions, including allowing manufacturers to resume operations. In response, Tesla drafts a reopening plan to bring back 30 percent of factory workers as soon as the new state order took effect on May 8.

However, Newsom’s guidance includes a clause that would allow local governments to keep their own restrictive rules in place when they conflict with state-level rules. In Alameda County, stay-at-home orders were extended through the end of May, meaning that Tesla’s Fremont factory wouldn’t be able to start production despite state-level reopening.

May 9: Tesla files a lawsuit against Alameda County seeking to invalidate county orders blocking the company’s reopening. The company claimed that the county’s shutdown order “violates due process” and “puts businesses deemed critical to the nation’s well-being by the federal and state governments between a rock and a hard place.” The lawsuit was led by Manhattan attorney Alex Spiro, who represented Musk in a defamation suit last year.

The same day, Musk declares on Twitter that he’s considering leaving California and moving Tesla’s headquarter to Texas or Nevada (where it already has a battery factory) if he doesn’t get his way.

Frankly, this is the final straw. Tesla will now move its HQ and future programs to Texas/Nevada immediately. If we even retain Fremont manufacturing activity at all, it will be dependen on how Tesla is treated in the future. Tesla is the last carmaker left in CA.

May 11: California Governor Newsom voices support for Tesla and Musk during his daily COVID-19 briefing, saying that he has “great reverence” for Tesla’s technology and innovative spirit. “I have great expectations that we can work through at the county level issue with this particular county and this company in the next number of days,” he tells reporters.

May 12: Musk opens his factory with the support of President Donald Trump. He sends the below email to his employees, who were forced back by the illegal reopening.

Here’s an email Musk sent to Tesla factory workers at 12:55 AM highlighting the “extremely honorable” task of making electric cars during the county’s shelter in place order. Email has been confirmed by two sources. pic.twitter.com/K1MmUmim6g 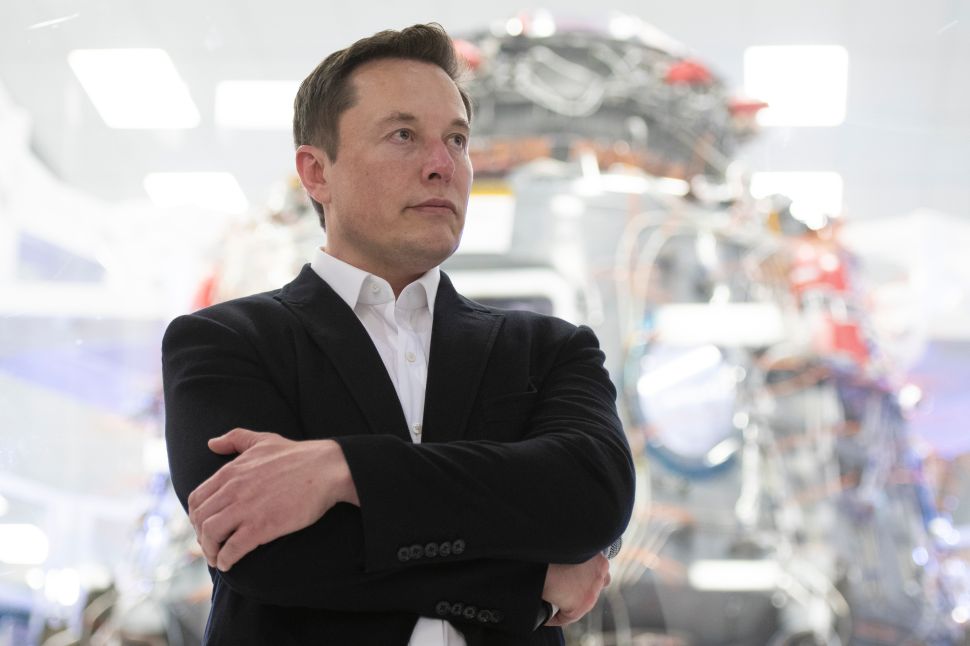