Over the weekend, tech billionaire Elon Musk went on a lengthy Twitter rampage, which has become a relatively frequent activity for the Tesla founder. This particular thread included a tweet where Musk declared his intentions to sell nearly all of his physical possessions; he said he “will own no house.” After one of his followers asked why, Musk responded “Freedom.” Well, okay!

The SpaceX CEO, who just welcomed a son with his girlfriend, Grimes, has followed through with his Twitter announcement, as Musk has listed two of his Bel Air residences for sale.

Just one stipulation on sale: I own Gene Wilder’s old house. It cannot be torn down or lose any its soul.

The more extravagant of the Los Angeles homes is a palatial seven-bedroom, 11-bathroom mansion, which is now listed for sale “by owner” with a staggering, and questionably inflated, $30 million price tag attached. The 16,251-square-foot abode has high ceilings throughout, as well as a two-story library, family wing, home theater and a master suite with double bathrooms and closets. There’s also a wine cellar and a gym. Outside, there’s a tennis court and pool.

The second house Musk says he’s selling is located just across the street. The tech entrepreneur is listing the five-bedroom, five-bathroom estate for $9.5 million, but he has a requirement for the buyer. Per Musk’s tweet, this is Gene Wilder’s former house, and “It cannot be torn down or lose any its soul.”

Musk also kindly responded to a tweet that asked if he was selling the properties “because you need the cash or is this to protest the world burning down?” and said, “Don’t need the cash. Devoting myself to Mars and Earth. Possession just weigh you down.”

Even if Musk does end up offloading both of these homes, it’s not like he’ll be without a substantial real estate footprint in this specific area of Bel Air, as he currently owns no less than six homes on the same hillside. If he actually does sell the two newly listed abodes, he’ll still have four residences, which is surely more than enough room for Musk, his family and a fleet of Teslas. Or perhaps he’ll offer the rest of his houses for sale in the near future, just like he said on Twitter. 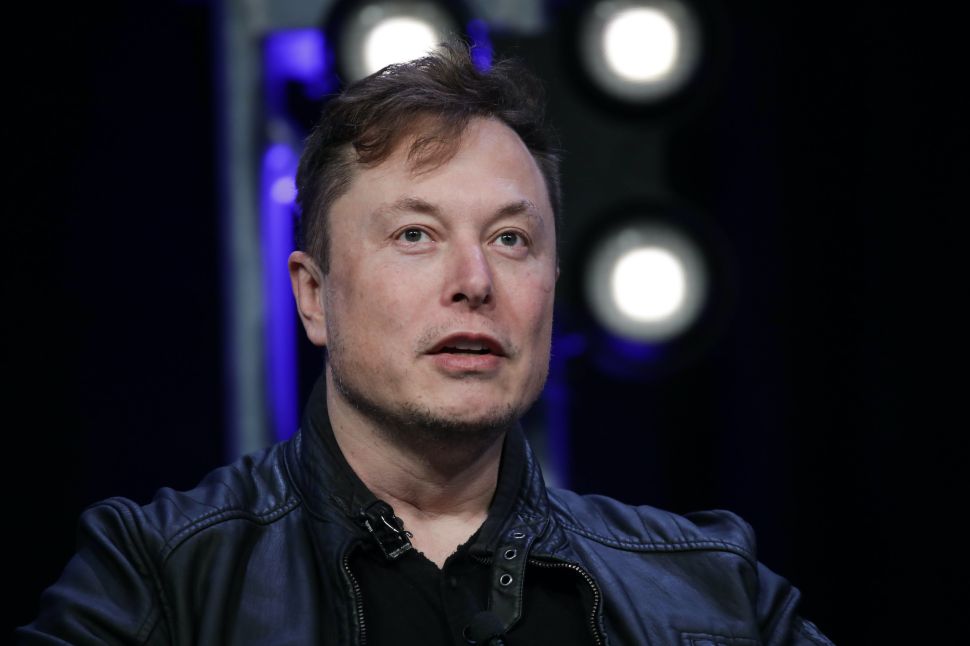