Earlier this month, Elon Musk went off on one his usual Twitter rampages, though this one didn’t involve any direct defiance of government health regulations or attempts to explain how to pronounce the name of his and Grimes’ new son.

Instead, he told the Twitterverse that he plans on selling almost all of his physical possessions, including his immense collection of real estate, as he said he “will own no house.” He followed through with the pledge, as shortly thereafter, he listed two of his Bel Air mansions for sale; one for $30 million, and the other for $9.5 million.

Those two homes are, perhaps not unexpectedly, still up for grabs, and now he’s tossed a few more of his houses on the sales market. The SpaceX founder is ready to part with an additional five California homes, as first spotted by Bloomberg.

Musk listed a collection of four Bel Air homes for sale as one giant property, with a price tag of $62.5 million. The listing calls it a “multi property listing” that’s a “project for a big thinker.” The listing also notes that “additional specs on each individual home, as well as insight on the project as a whole, will be made available upon request by qualified buyers.”

Musk is also offering up his palatial San Francisco-area home in Hillsborough for sale, with a hefty $35 million asking price. Musk bought the 16,000-square-foot residence for $23.3 million three years ago; the 100-year-old estate has a private ballroom and a banquet dining room, and Musk’s listing promises it’s a “landmark property!” We’re not really sure who’s in the market for this much California real estate at this ridiculous price tag at the moment, but maybe there’s someone out there in desperate need of a multi-home Bel Air compound or a San Francisco ballroom right now.

Musk elaborated on his decision during a recent interview on Joe Rogan’s podcast; Musk said he thinks “possessions kind of weigh you down. They’re kind of an attack factor. People say, ‘Hey, billionaire, you got all this stuff.’ Well, now I don’t have all this stuff.” Apparently, designing the homes was also just too much for Musk, who would rather devote his attention to getting us all to Mars!

If you’re wondering where, exactly, Musk will live if and when he actually manages to offload his plethora of homes, he’s already got that covered—he told Rogan he can just rent. 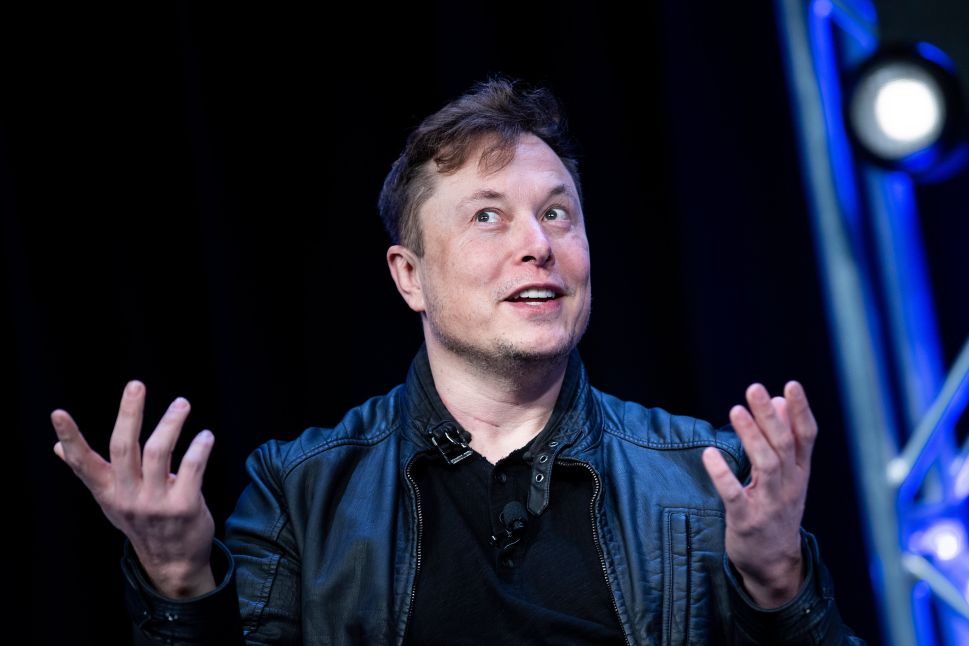