On Wednesday, Tesla and Facebook both reported better-than-expected first-quarter earnings, proving to investors that they had weathered the COVID-19 crisis relatively well, at least until the end of March. But the two tech giants’ CEOs were in very different moods when discussing company outlooks with investors on earnings calls.

Tesla’s Elon Musk was obviously frustrated over the fact that his assembly lines haven’t produced anything for over a month.

Yet, in fact, California’s shelter-in-place order, like similar orders in other states, is enforced more as a guideline than a compulsory law. No one has said people would get arrested for leaving their houses.

“The extension of the shelter-in-place or frankly what I would call it, forcibly imprisoning people in their homes against all their constitutional rights,” the Tesla CEO raged on regardless, “is horrible and wrong and not why people came to America or built this country. What the f***. Excuse me. Outrage!”

Musk continued his fit against measures meant to keep Americans from being infected with the deadly and incurable virus by retweeting an article written by conservative think tank-employed doctor and accusing the government of misleading citizens. His extended rant earned him a rebuke from The Daily Show on Thursday night.

Meanwhile on Facebook’s earnings call, Mark Zuckerberg was acting like a normal CEO and responsibly warning the public about the danger of lifting quarantine restrictions prematurely.

“I worry that reopening too quickly will almost guarantee future outbreaks and worse health and economic outcomes,” he said. The same day, Zuckerberg announced on his Facebook page that his family foundation, the Chan Zuckerberg Initiative, is funding a study aimed to inform policy decisions about how to safely reopen the economy.

Of course, Zuckerberg’s and Musk’s different takes on the COVID-19 situation go only as far as their vested interests in respective companies.

In the first quarter, Facebook’s monthly user count reached a record high of three billion, thanks to tens of millions of quarantined people who turned to its various social media apps to kill time at home. To Tesla, in contrast, the longer people stay inside, the bigger the losses grow on its financial statement.

“We are a little bit worried about not being able to resume production in the Bay Area and that should be identified as a serious risk,” Musk told investors on Wednesday’s call. 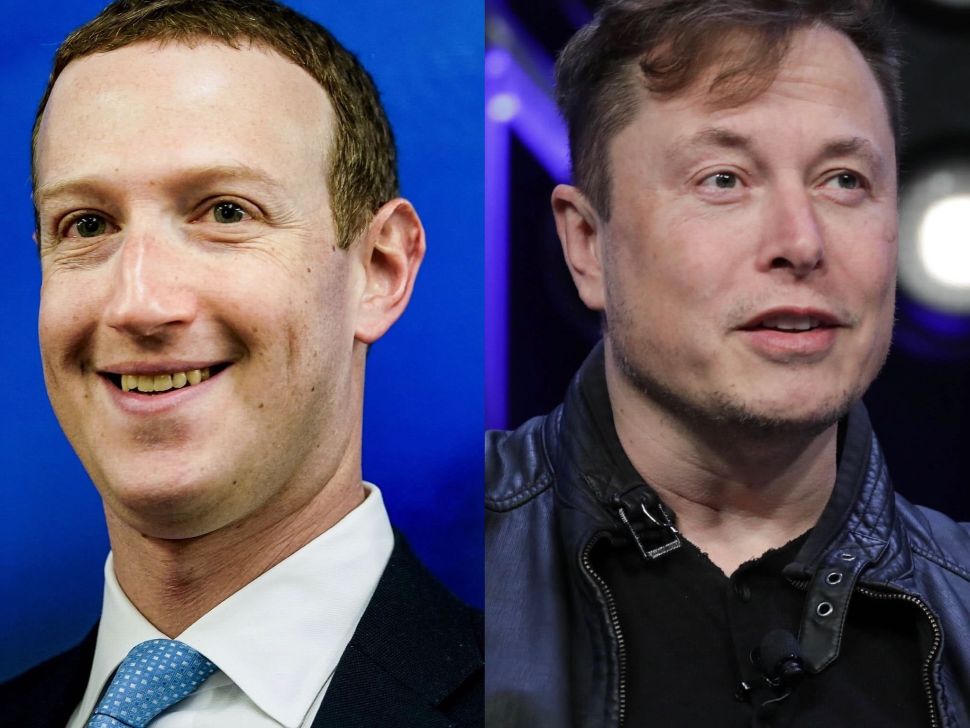