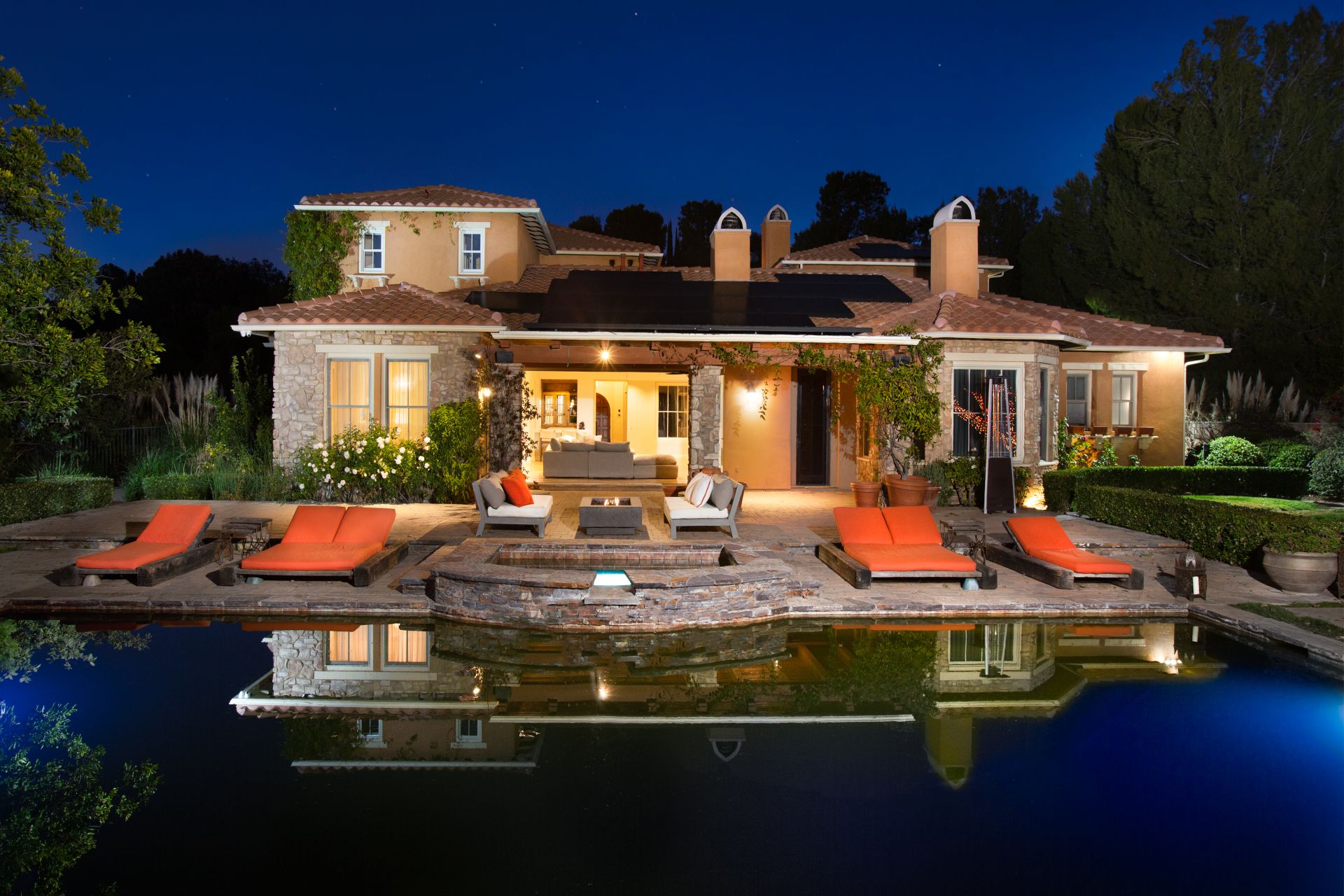 French Montana is selling the Calabasas home he bought from Selena Gomez. Scroll through to see inside.
Hagai Aharon/Guyaimages.com 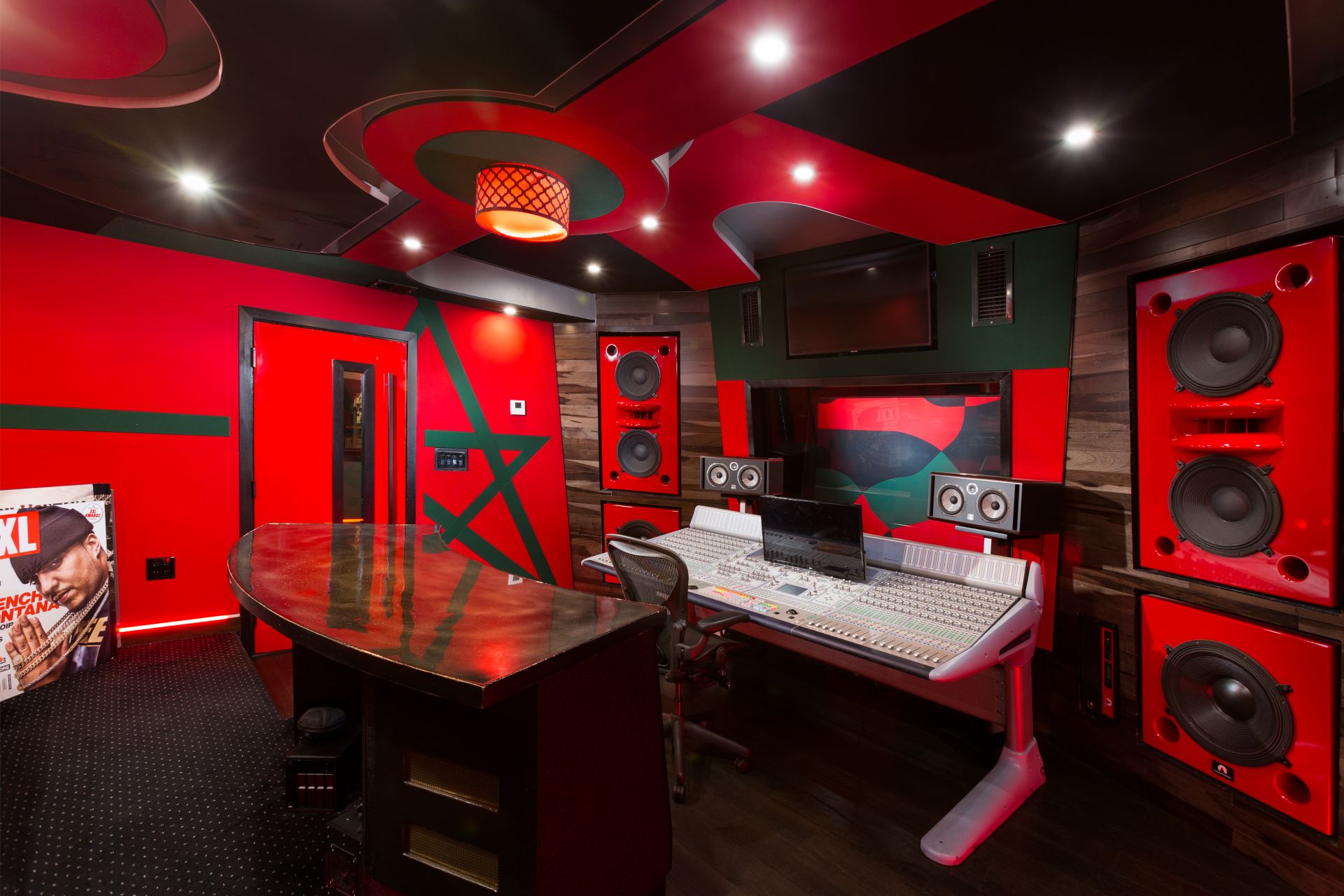 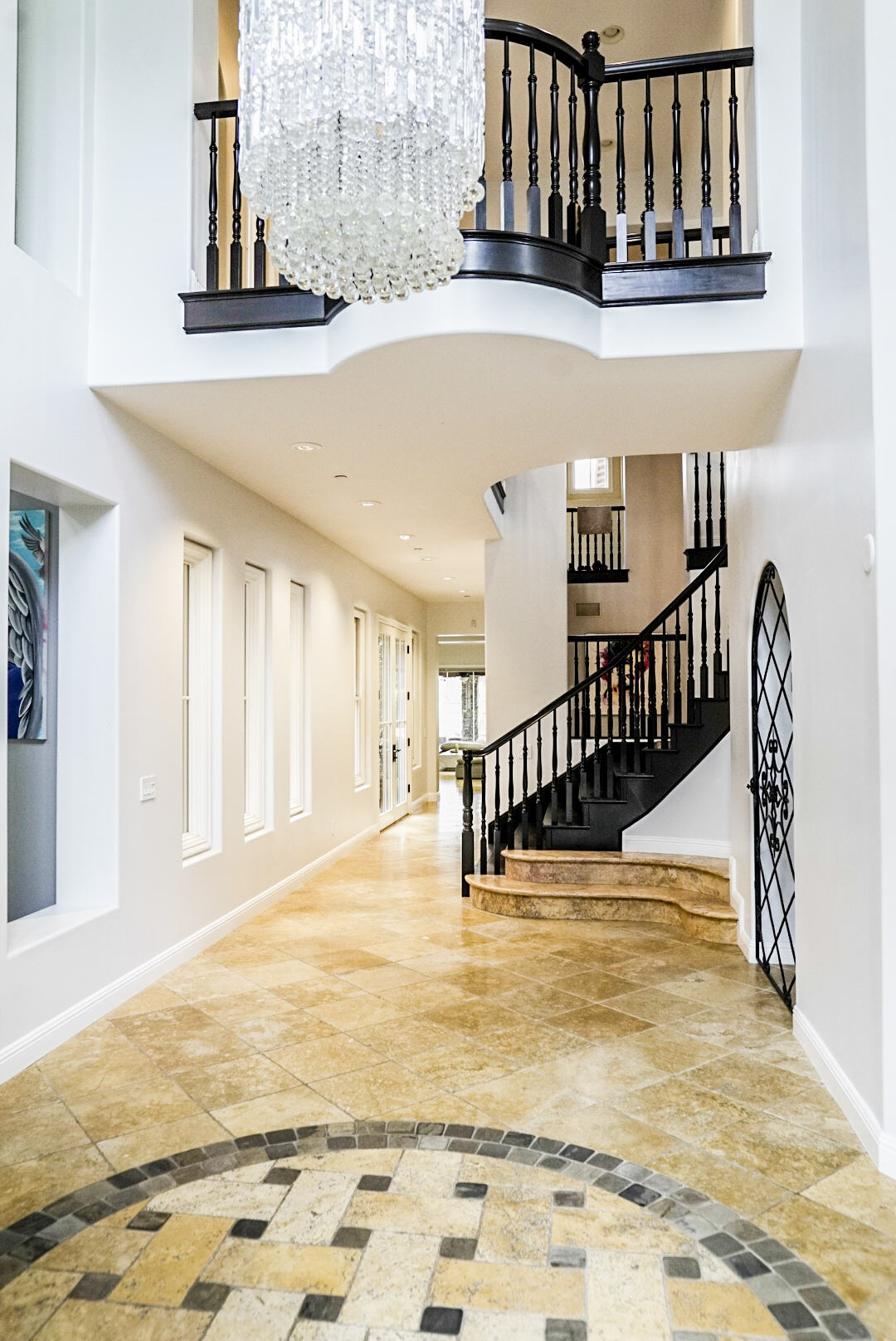 A massive chandelier hangs in the foyer.
Courtesy Douglas Elliman 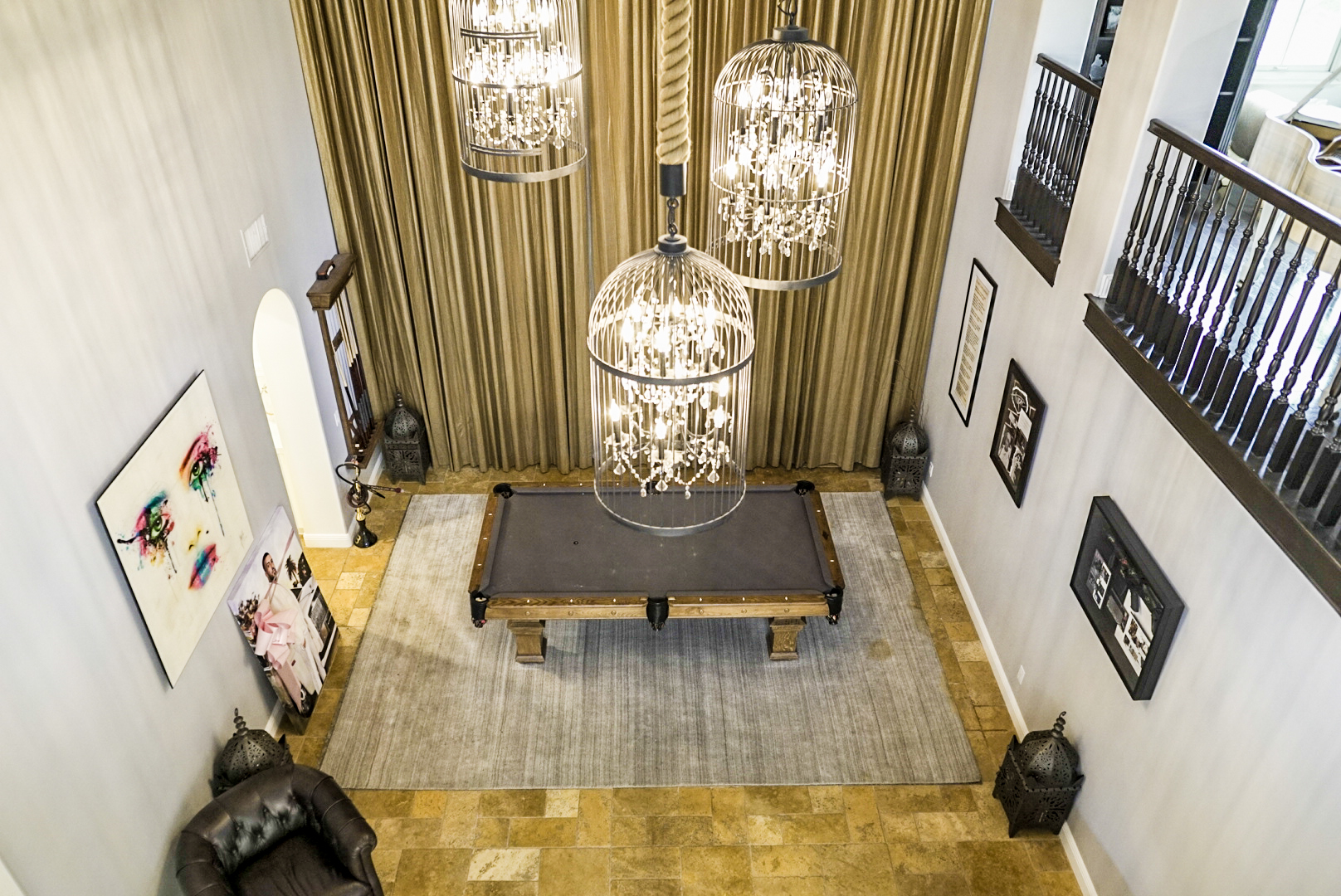 There are gold accents throughout.
Courtesy Douglas Elliman
Advertisement 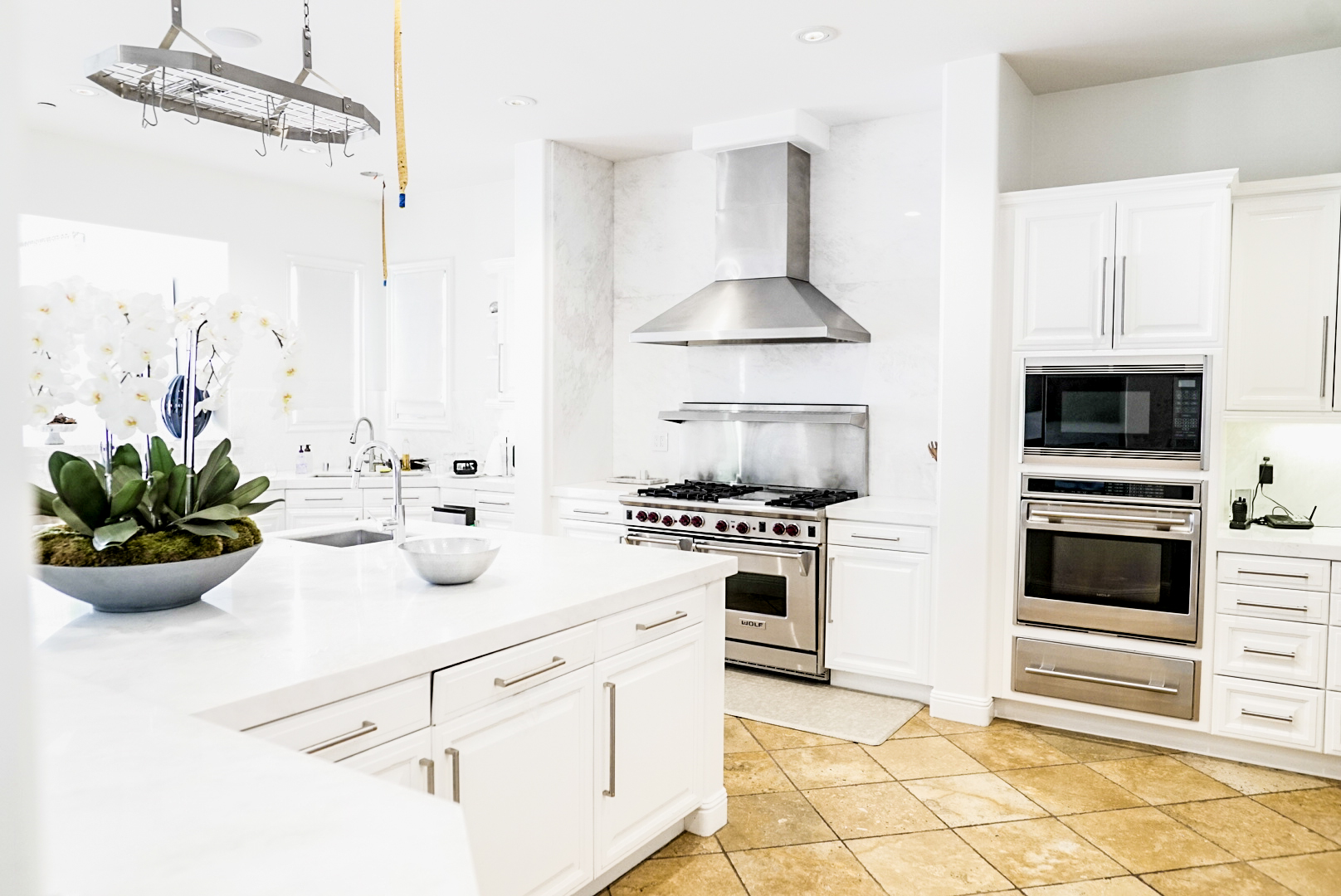 The kitchen is fitted with stainless steel appliances and a large island.
Courtesy Douglas Elliman 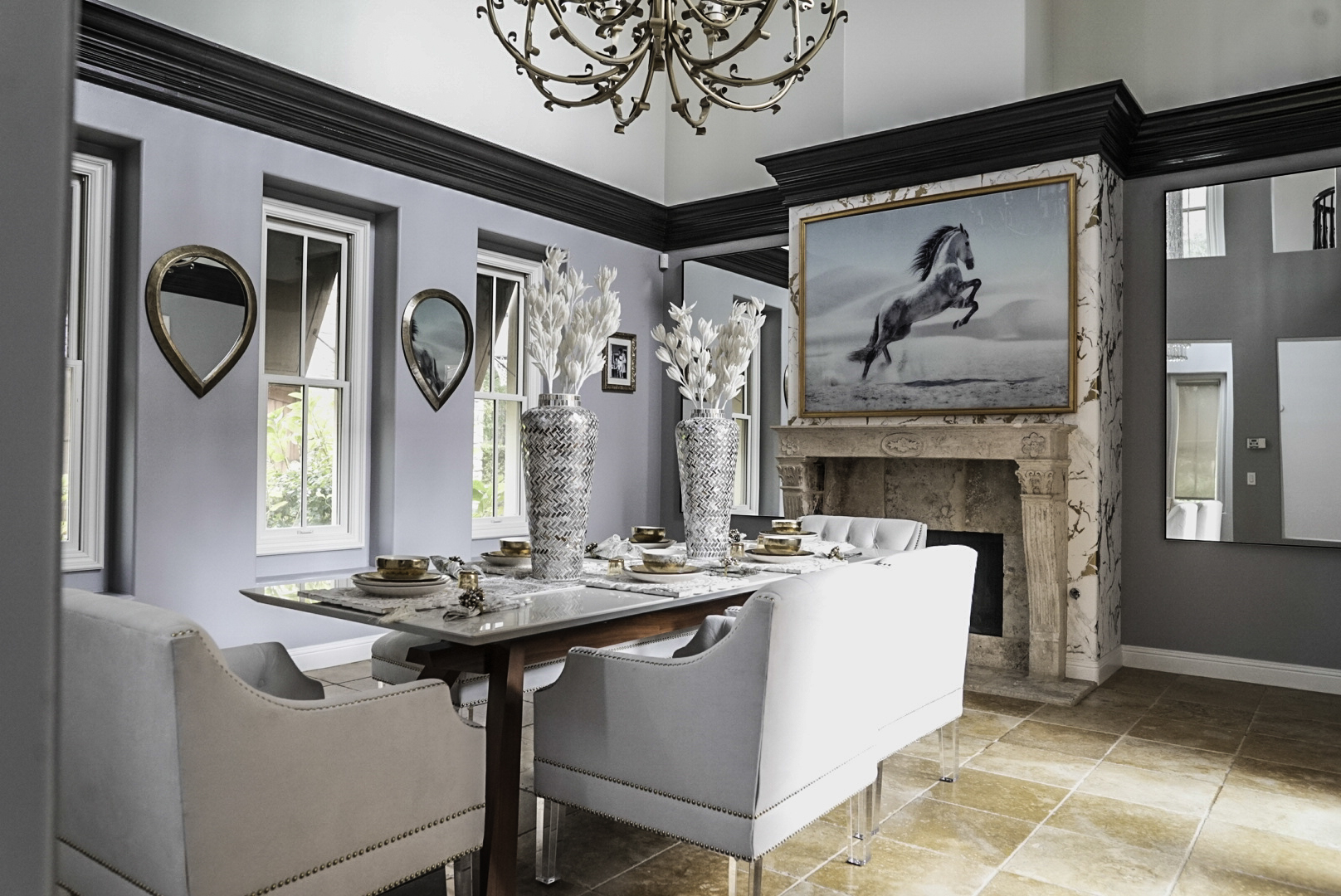 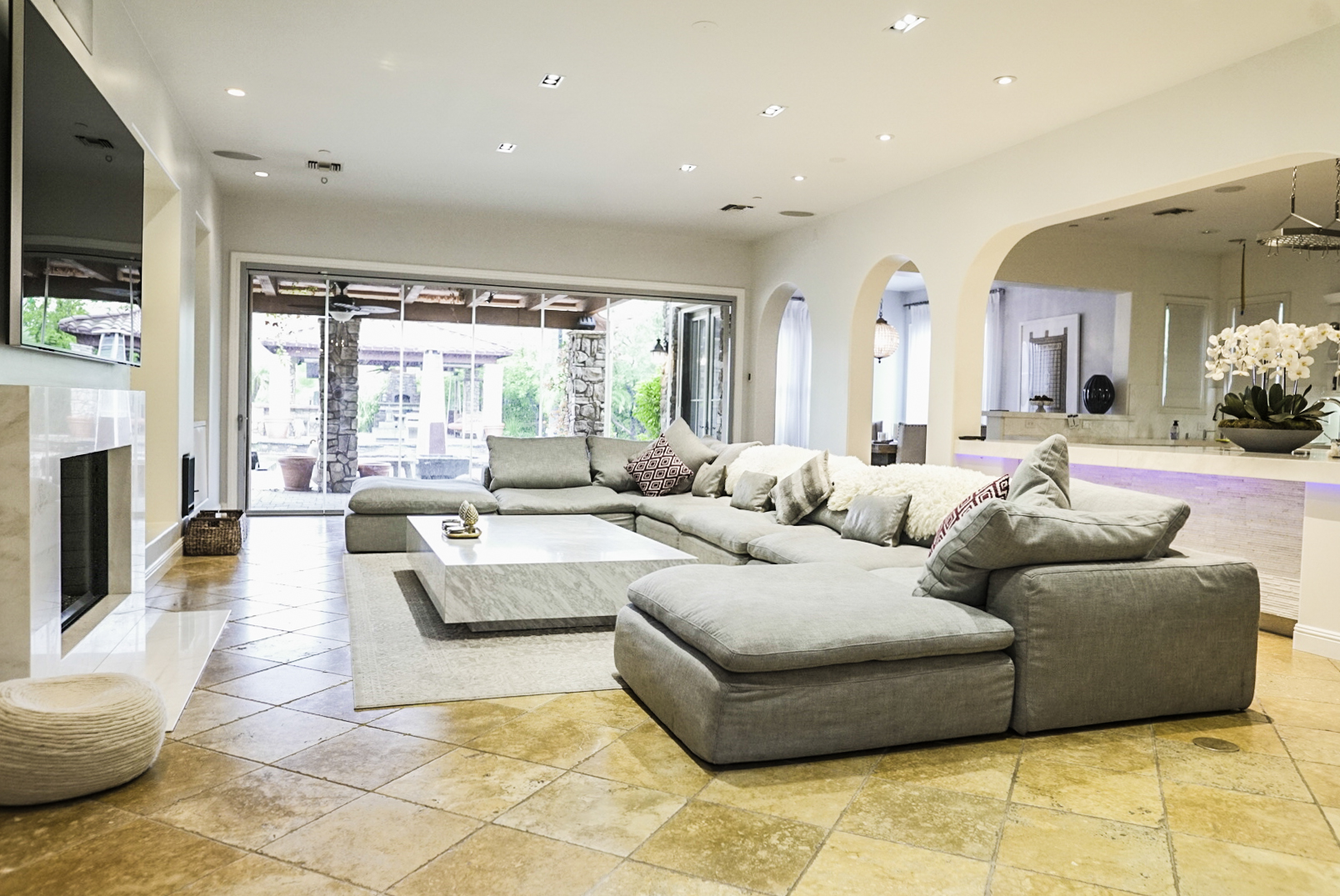 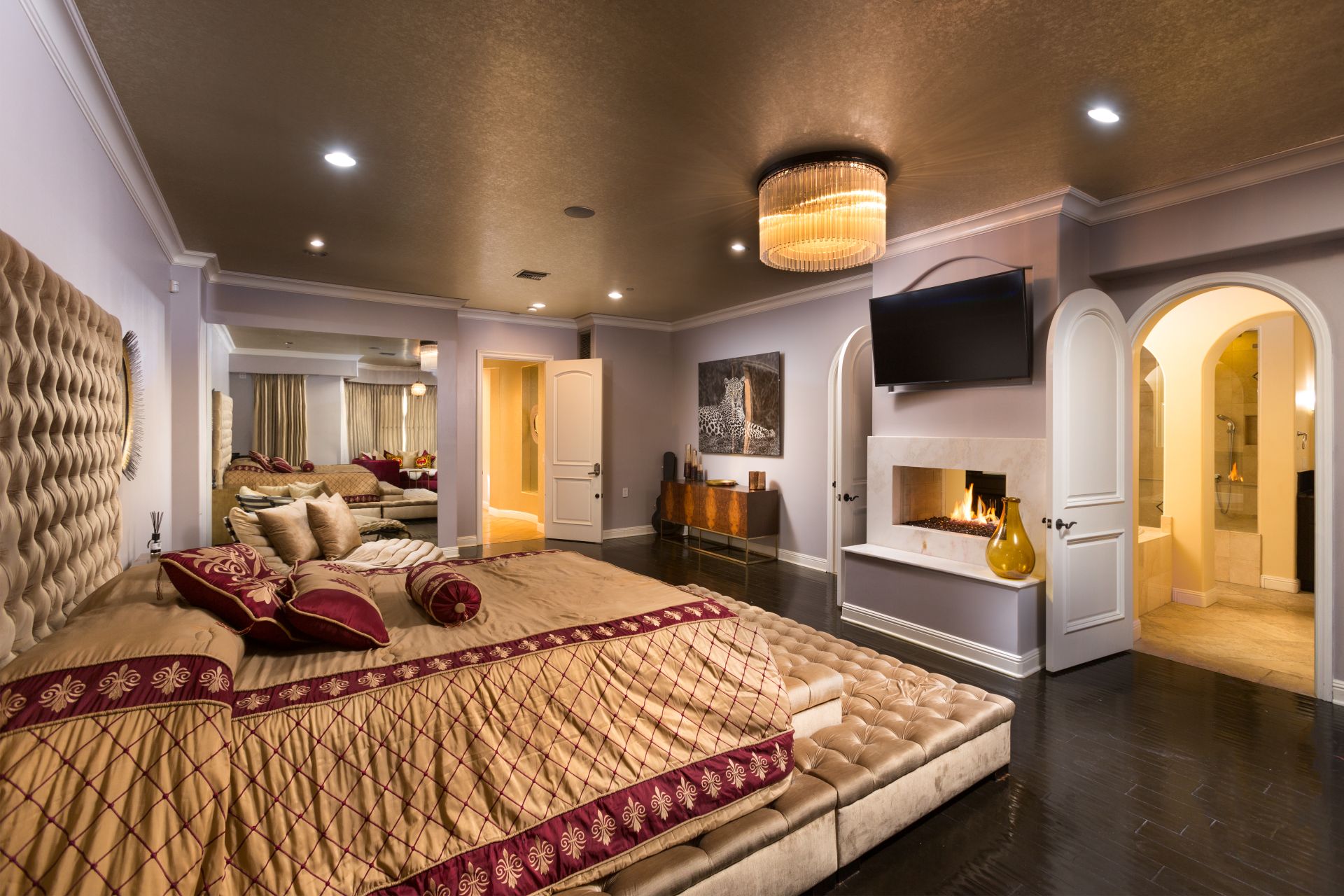 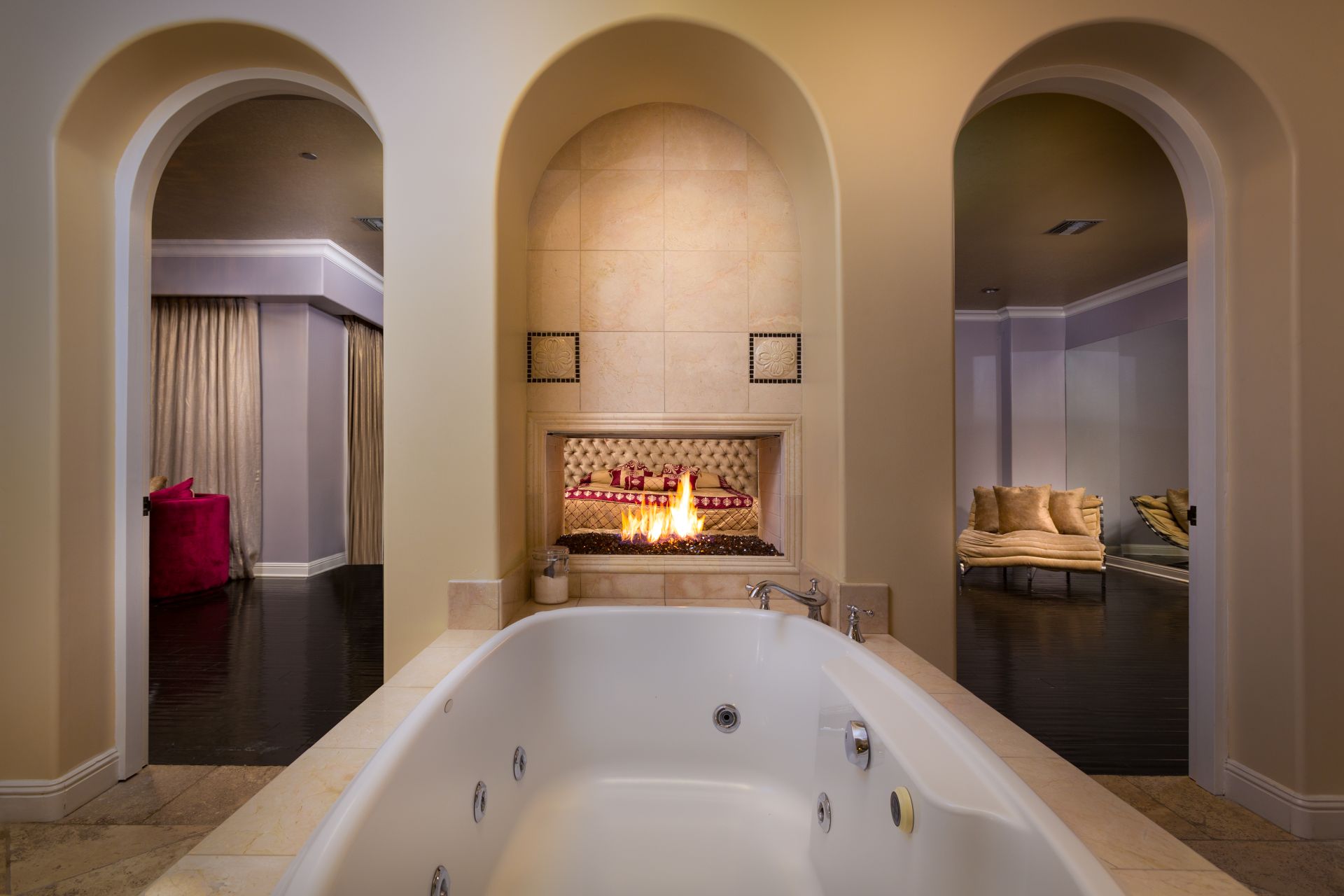 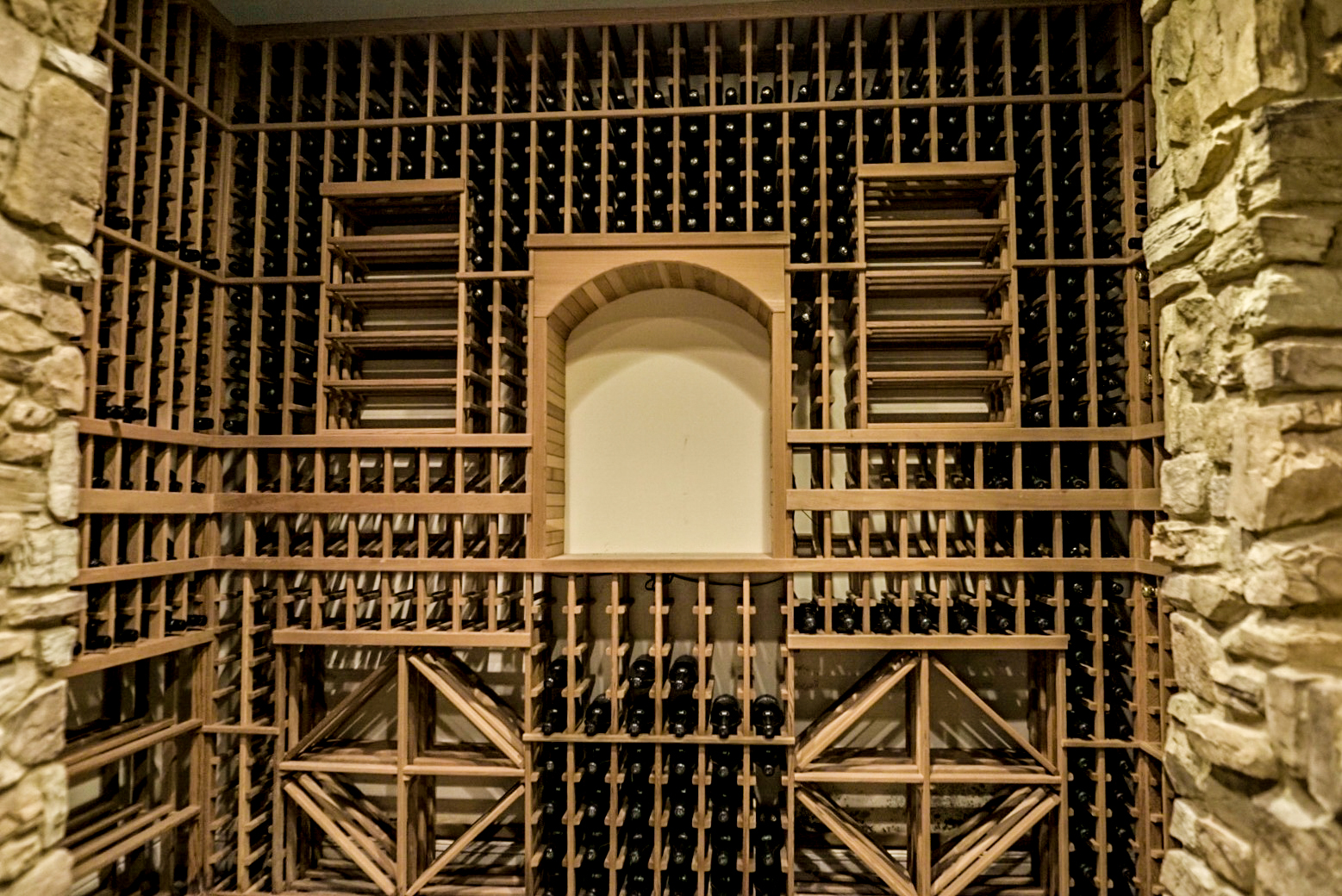 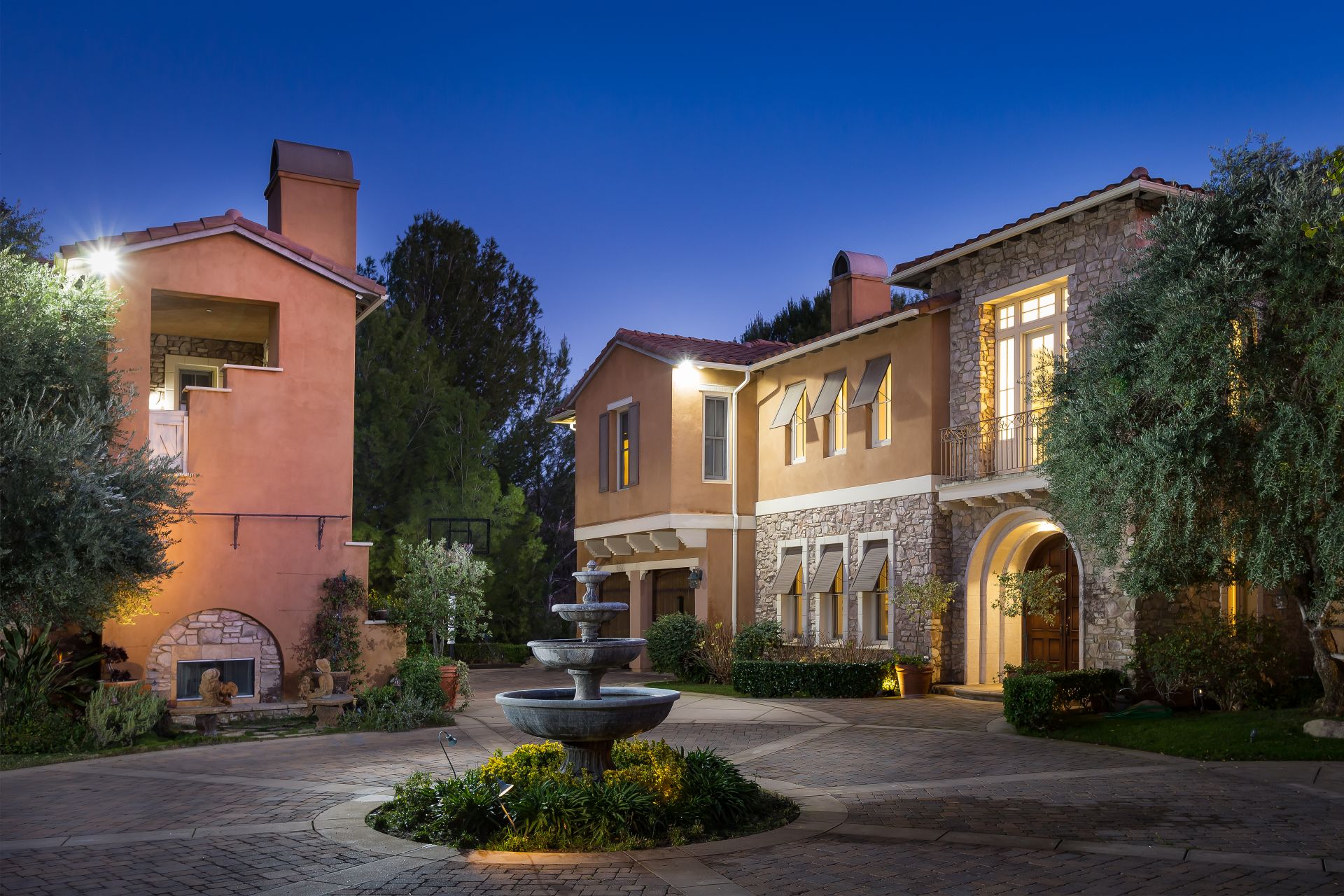 The house sits on over three acres of land.
Hagai Aharon/Guyaimages.com 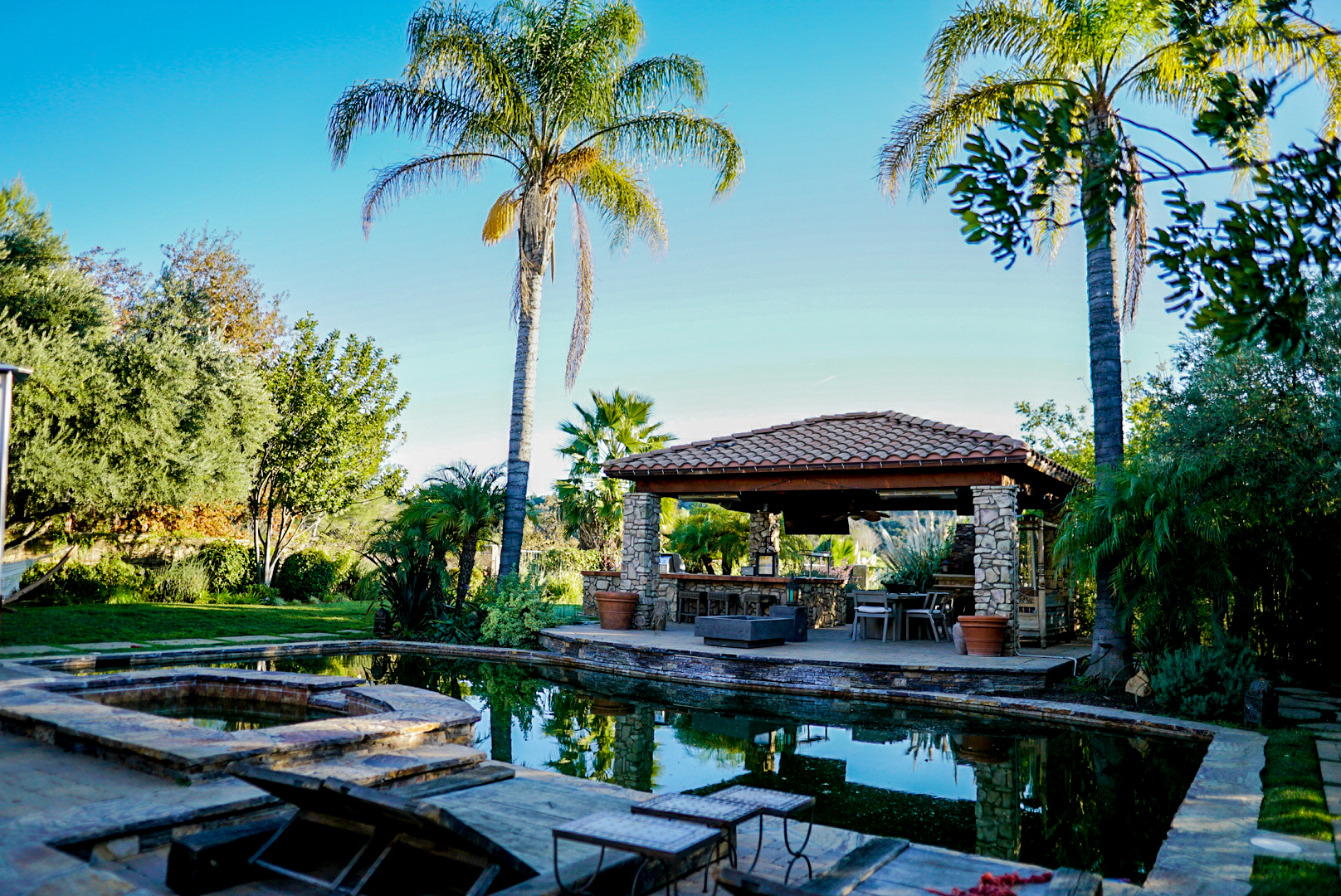 There's a pool and cabana outside.
Courtesy Douglas Elliman 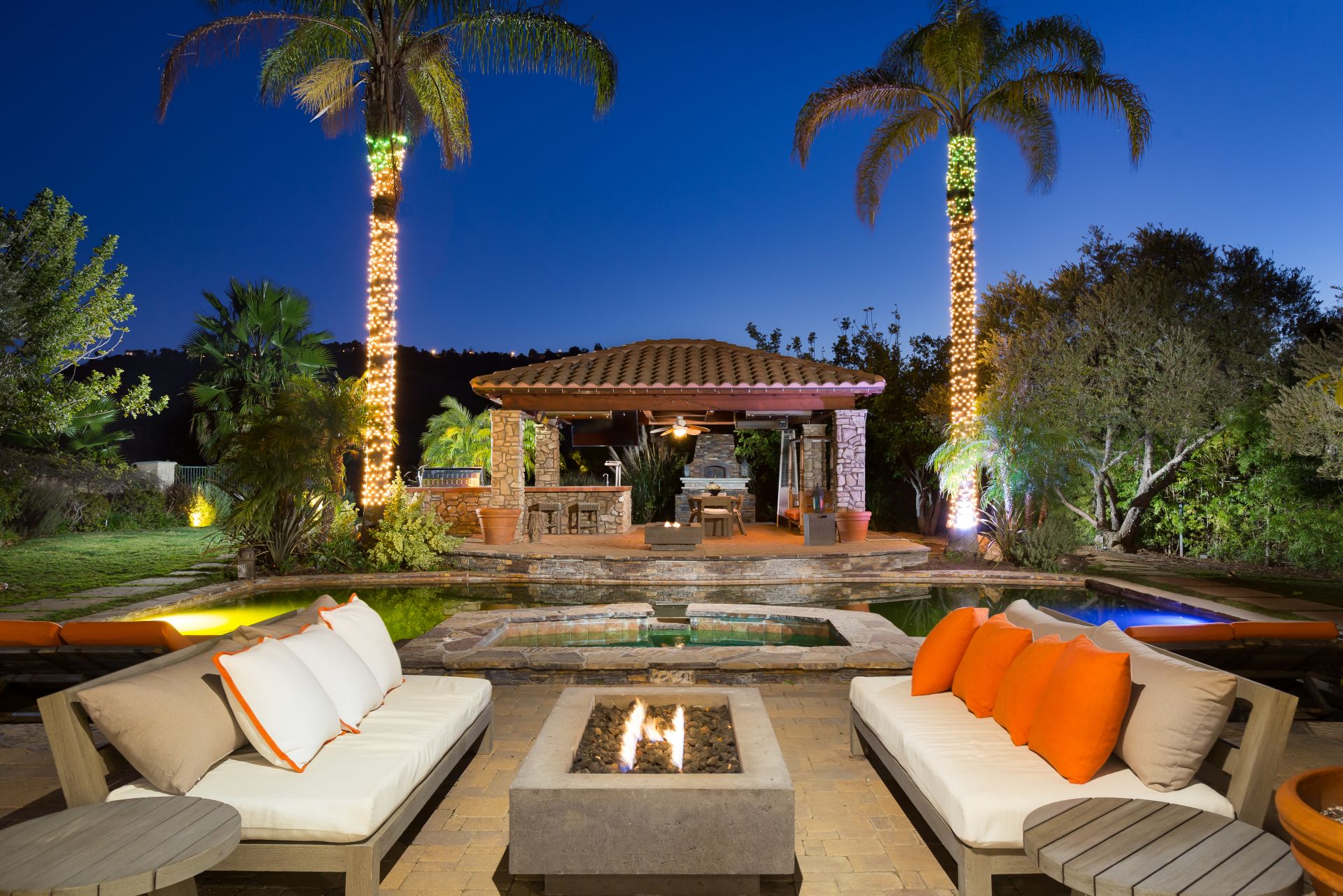 As well as a fireplace.
Hagai Aharon/Guyaimages.com 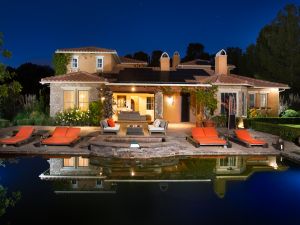 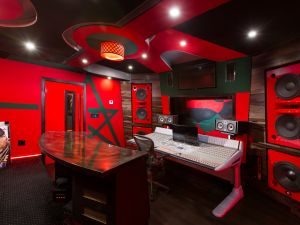 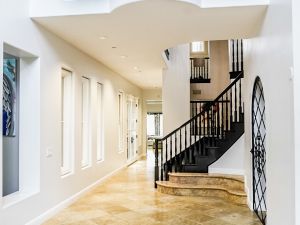 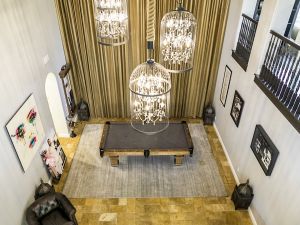 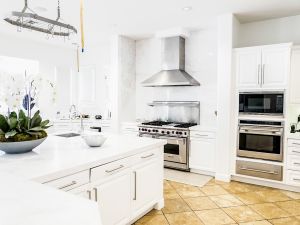 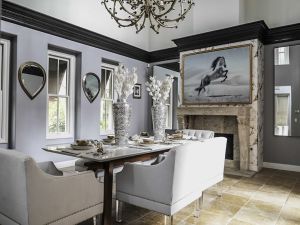 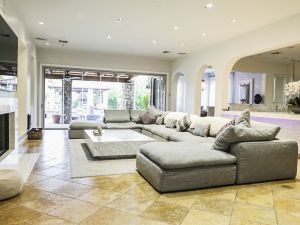 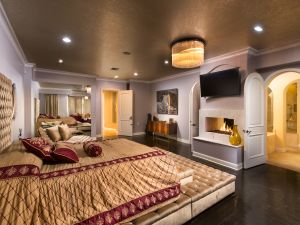 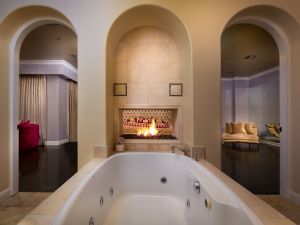 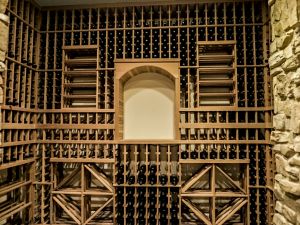 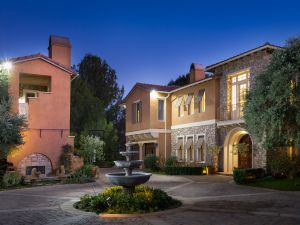 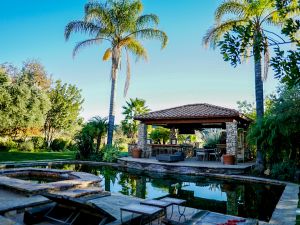 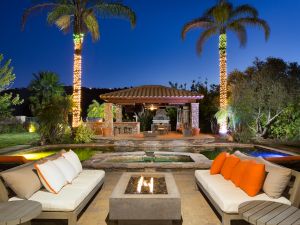 French Montana is lowering his expectations in Calabasas. The rapper has been searching for a buyer for his 7,786-square-foot home since January, when he listed the mansion for a hefty $6.6 million.

He slashed the ask down to just under $6 million a month later, and now, he’s cut it down to $5.6 million, as first reported by Variety. If he manages to get the current asking price, he’ll still be making a substantial profit from the $3.3 million he paid Selena Gomez for the Los Angeles home back in 2016.

The five-bedroom, six-bathroom Mediterranean-style home features stone tile floors and plenty of archways throughout. It’s set on three acres, and is located in the private, gated Mureau Estates community, per the listing held by Douglas Elliman broker Gabriel Palmrot.

The roomy kitchen is equipped with white cabinetry, stainless steel appliances, a breakfast nook, a full bar and a big pantry area. It’s open to a family lounging area that contains one of the five fireplaces throughout the home.

The master suite has a sitting area and a double-sided fireplace. The bathroom is fitted with a built-in soaking tub and a steam shower.

There’s an outdoor courtyard space, and the backyard is set up with a pool, spa, cabana, Viking kitchen and a brick pizza oven, plus a fireplace. There’s also a guesthouse, where the Grammy nominee installed a custom recording studio.

It’s not clear where French Montana plans on moving next; it doesn’t appear he’s purchased a new home just yet. Gomez, however, made a big real estate purchase this year, as she paid $4.9 million for Tom Petty’s former Encino home.