So many different traditions and normal human practices have been upended by the pandemic, sometimes it feels like there’s little evidence left of the world we all used to live in. These new conditions have been particularly hard on young people on the cusp of graduating from high school, whose years of hard academic work are being diminished by the absence of physical graduation ceremonies. With this in mind, this Saturday, May 16, several different TV stations will be airing a special called Graduate Together: America Honors the High School Class Of 2020. The special will include contributions from dozen of celebrities, as well as a new participatory art project dreamed up by JR, the contemporary artist who recently had a huge solo exhibition at the Brooklyn Museum.

JR and his project Inside Out have collaborated with the XQ Institute to create what’s being touted as the “largest-ever high school yearbook” It’s essentially an online catalogue where graduating students from all across the country can submit their personal portraits to be recognized during this momentous occasion. In order to be included, students just have to use the Inside Out Graduate lens on Snapchat to take their photo and then upload it to the website, accompanied by a message for their fellow members of the High School Class of 2020.

This sort of collective, participatory and inclusive art project is very much in line with JR’s usual output, which frequently includes a multitude of “average” faces in order to illustrate the power of community. Just a few months ago, JR unveiled a new mural in Brooklyn’s Domino Park called The Chronicles of New York, which consisted of a collage of more than 1,000 photographs the artist had taken of New York City residents from all five boroughs. 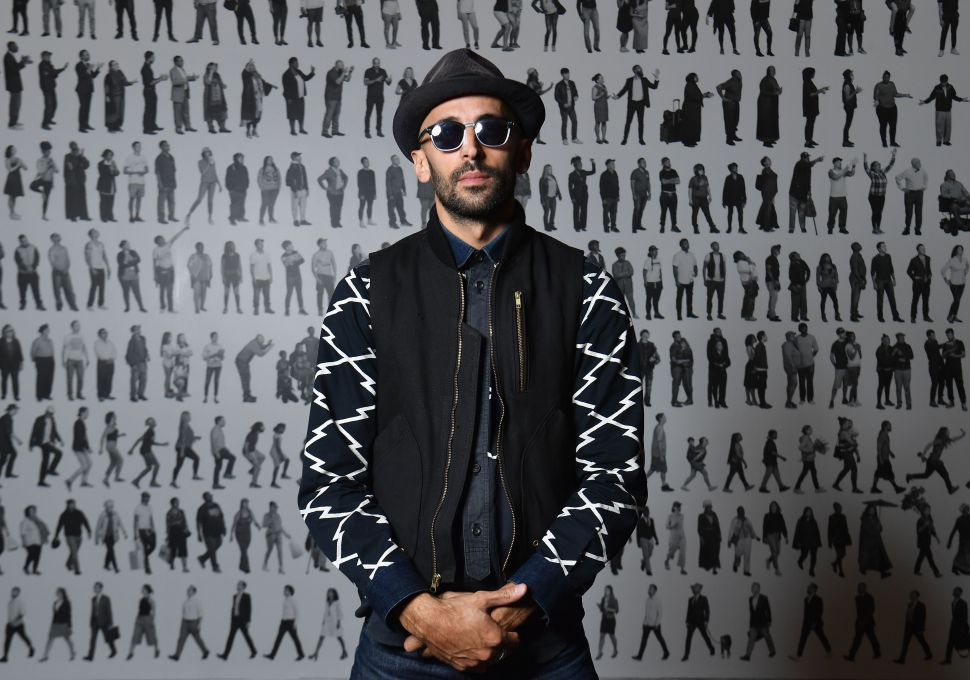