After nearly five years together, Gwen Stefani and Blake Shelton have finally purchased their first home as a couple. There have been rumors about the duo buying a house together for a while, but they’ve just recently closed on their new estate.

Stefani and Shelton paid $13.2 million for a brand-new home in Encino, reports Variety. The deal for the manor-style abode, which was built on spec by developer Evan Gaskin, was completed entirely off-market.

The three-story mansion, which is set behind large gates, spans approximately 13,000 square feet, with an Atmos home theater and a big kitchen with fancy appliances. There’s also a motorcourt and four-car garage.

Outside at the 1.6-acre San Fernando Valley property, there’s a pool and spa, plus a cabana with a wet bar and an outdoor kitchen.

Stefani and Shelton reportedly decided to buy this home last fall, and were living in a Bel Air rental while they waited to complete the sale. The couple decamped Los Angeles for now, though, as they’ve been quarantining at Shelton’s ranch in Oklahoma with Stefani’s three children, and engaging in normal activities like giving mullet haircuts and also baking sourdough bread. Once they get back to Los Angeles, though, perhaps they’ll be ready to move into their new Encino residence.

Stefani previously owned a rather eclectic mansion in Beverly Hills, which she bought while still married to her now ex-husband, Gavin Rossdale. She initially tried to part with the enormous 15,018-square-foot home around January 2017, when the house was listed for a hefty $35 million. The Kelly Wearstler-designed estate failed to find a buyer at that price tag, and lingered on the sales market for the next three years. Stefani finally sold the home last year, for a heavily discounted $21.65 million. 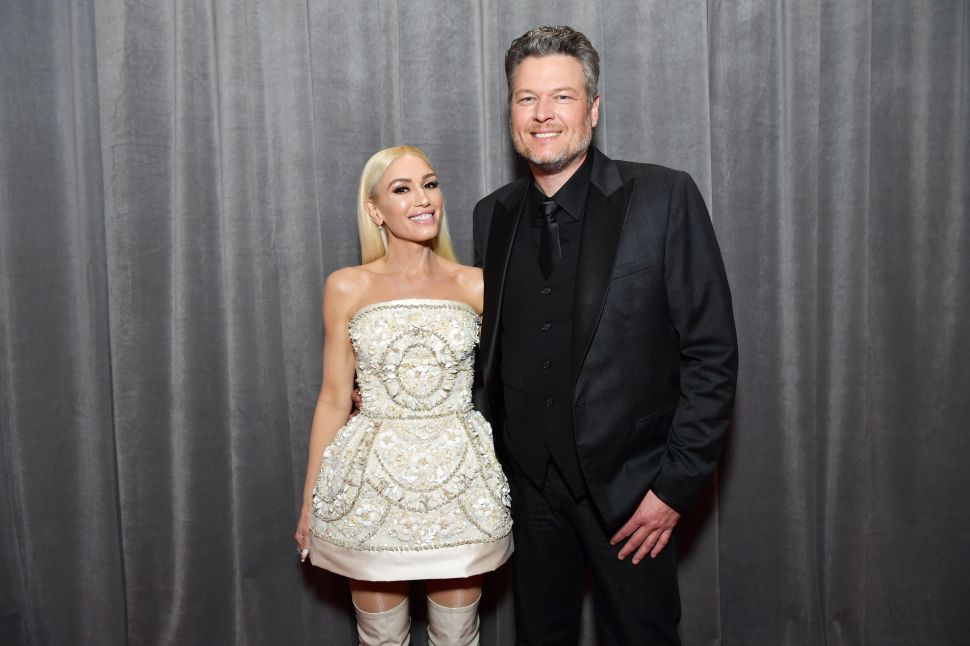