AT&T spent more than $85 billion to acquire Time Warner, and this was after the telecommunications giant had already made the expensive miscalculation of acquiring DirecTV in 2015. The conglomerate’s first order of business once this new purchase was made official was to prepare the entertainment media company to meet the needs of the rapidly approaching future. That meant pivoting the traditional studio’s focus to direct-to-consumer business, i.e. a multipurpose streaming platform to distribute WarnerMedia content and boost bundling subscriptions to AT&T’s wireless and data services. That is no small endeavor.

AT&T is investing upwards of $4 billion into its forthcoming streaming service HBO Max, launching May 27, over the next three years as it prepares to lock horns with the Netflixes and Disney+s of the world. That enormous price tag includes sacrificed WarnerMedia revenue resulting from re-routing TV shows and films to the streaming platform, Variety reports. Given the mammoth scale of this undertaking and WarnerMedia’s emphasis on streaming (not to mention the confusion it’s generated among HBO subscribers), AT&T needs HBO Max to work. Unfortunately, there are some early and unavoidable obstacles to contend with.

SEE ALSO: How Robert Pattinson Plans to Solve the ‘Puzzle’ of Batman

Legacy programming, or pre-existing library content, helps to keep subscribers on the hook and avoid churn. But it is original and exclusive programming that drives new subscription growth in the SVOD industry. On that front, HBO Max will be launching behind the ball as more than 30 of its projects were forced to shutdown production due to the coronavirus pandemic. Netflix, meanwhile, has thrived as one of the only deliverers of new content during the pandemic, while Disney CEO Bob Chapek recently announced that season 2 of The Mandalorian will not be delayed on Disney+. According to Variety‘s report, HBO Max’s original offerings may remain scarce through the early portion of 2021.

“HBO speaks to certain audiences and demos, but there are lots of demos they don’t speak to,” Bob Greenblatt, Chairman of WarnerMedia Entertainment, told the outlet. “Kevin and Sarah did really good work defining what the Max originals should be. It’s younger and with a more female skew. We’re focused on filling out the kids and family audience in a big way.”

The service will still house more than 10,000 hours of WarnerMedia programming, including the entire HBO library as well as series and films from Warner Bros., TBS, TNT, and more. But its lack of headline-generating originals at launch may curb the service’s short-term ceiling.

AT&T is projecting 50 million HBO Max subscribers in the U.S. by 2025 and 75 million to 90 million worldwide. The service, priced at $14.99 per month, will need to hit those marks in order to start turning a profit. Industry analysts have been a bit less bullish, with one projection forecasting 25 million subscribers. Apple has not revealed official subscriber numbers for Apple TV+, which launched in early November, but the general consensus around the industry is that the service is not growing as quickly as was hoped. Disney+, which launched in mid-November, is far surpassing expectations with more than 54 million subscribers in just six months. WarnerMedia does not boast quite the same war chest of brand name IP as Disney, though it is well equipped for Hollywood’s blockbuster wars and boasts a greater diversity of content.

Last summer, AT&T president and COO John Stankey suggested that the goal isn’t necessarily to win the streaming wars, but merely survive it. HBO Max is a costly gamble for AT&T, which is in need of a win, but it’s the right one to make given the rapidly evolving consumer marketplace. 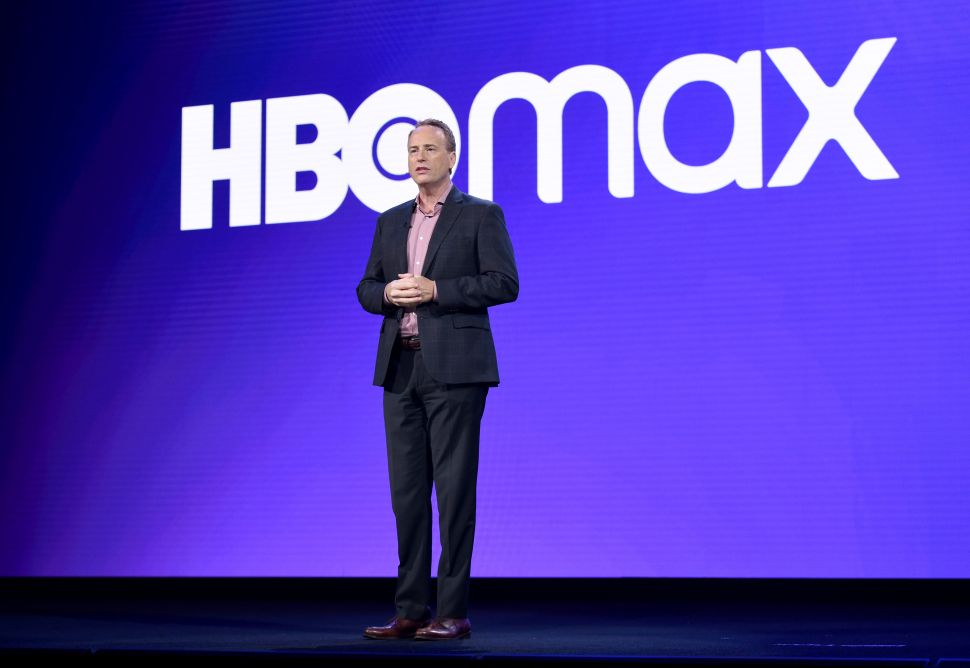