In September 2018, it was accurately reported that Superman star Henry Cavill and Warner Bros. had parted ways following 2013’s Man of Steel, 2016’s Batman v Superman: Dawn of Justice and 2017’s Justice League. But with enthusiasm for the DC Extended Universe seemingly renewed by news of the mythical Snyder Cut hitting HBO Max in 2021, the two sides are reopening the door of possibility once more.

Cavill and WB are reportedly in talks for him to return to the DCEU as Superman in some capacity. The report notes that a Man of Steel sequel is not on the table as of now. Instead, discussions are ongoing about supporting appearances in other DCEU solo flicks. Wonder Woman 1984 and The Suicide Squad are already completed, but it’s possible that Supes could pop up in Shazam 2, Dwayne Johnson’s Black Adam, or Aquaman 2 once production resumes following the coronavirus pandemic. The character is not expected to appear in Robert Pattinson’s The Batman.

SEE ALSO: Quibi Is Running Out of Time to Turn Its Rough Start Around

In this way, the DCEU may utilize Superman much like the MCU deploys Hulk as an added value element in the standalone tales of other characters. While exciting news for superhero fans, this seemingly goes against the direction DC Films head Walter Hamada had plotted following the disappointing results of Justice League. It was reported last year that DC would focus more on solo adventures rather than crossovers, but clearly the potential of adding Cavill’s Man of Steel to the mix once more was too much to pass up.

Given this development as well as the looming arrival of the Snyder Cut, it is once again unclear where Pattinson and Matt Reeves’ The Batman fits within the DC continuity. There have been conflicting reports about whether or not the film, which is meant to launch a new trilogy, takes place in the DCEU or not. Is he a younger version of Ben Affleck’s Batman? Is it a disconnected series in the vein of Christopher Nolan’s Dark Knight  trilogy?

With Warner Bros. Television also developing a Superman TV series spunoff from the CW’s Arrowverse, the prospect of a Man of Steel sequel also seems dubious at best. Even if Zack Snyder’s Justice League cut is a big streaming success, it’s doubtful that WB Pictures would launch into a costly theatrical sequel. That leaves the DCEU in a tricky position to showcase high-profile Superman cameos while still potentially downplaying the interconnectivity of this cinematic universe. Unless, of course, these recent developments signify a pivot back to the original Marvel-like strategy of building upon blockbuster team-ups. Hopefully, all will become clear once production can safely resume and there’s more clarity regarding Cavill’s prospective return. 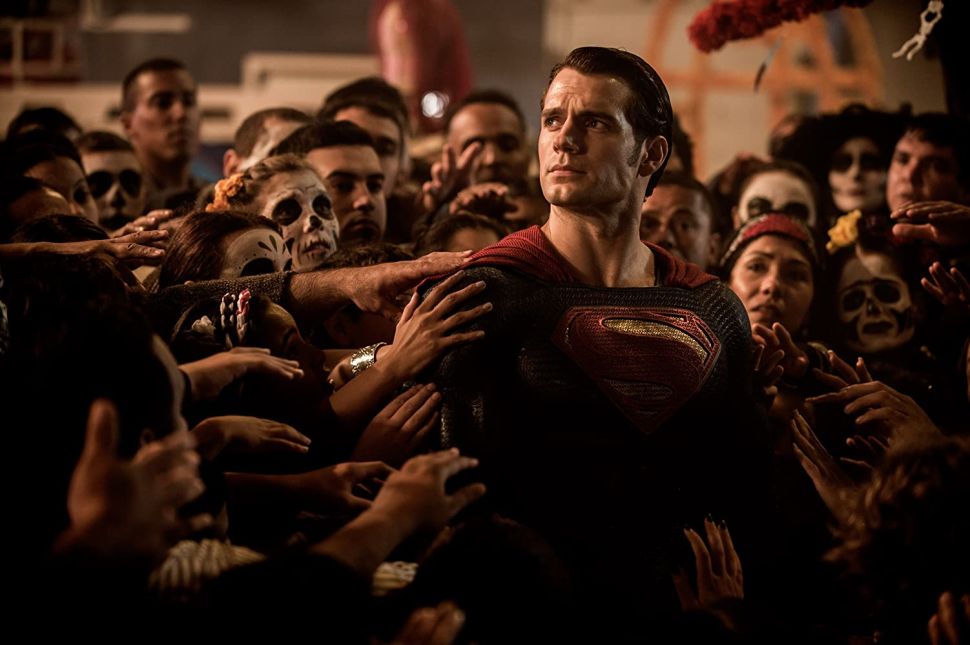