The ongoing coronavirus pandemic has wreaked havoc on the United States’ economy, with mandatory shutdowns and diminished consumer demand resulting in more than 36 million people filing for unemployment (and many more millions unemployed but unable to claim benefits). In many cases, workers who were able to hang on to their jobs have been forced to take pay cuts. Some CEOs and executives have shown a modicum of solidarity by reducing their own paychecks, but in many cases, execs have actually cashed in on the wreckage.

On Tuesday, the Wall Street Journal reported that rental car giant Hertz paid over $16 million in bonuses out to just 340 employees last week, shortly before filing for bankruptcy protection. The company, which has seen its business ravaged by the stay-at-home orders of the last few months, awarded a $700,000 bonus to its new CEO Paul Stone and $600,00 to its CFO, Jamere Jackson. In April, Hertz laid off 10,00 of its approximately 38,000 employees; the remaining 28,000 employees’ future is now in doubt due to the bankruptcy.

Hertz’s largesse ahead of bankruptcy is far from unprecedented. Earlier this month, retailer JCPenney paid $7.5 million to its four top executives just ahead of filing for bankruptcy due to unmanageable debt loads and the devastation that has hit the retail industry. The executive payouts included a $4.5 million payment to CEO Jill Soltau, who made $16 million in 2018 after just three months on the job.

See Also: Uber Gives Up Its Futuristic Dreams in Its Fight to Survive Coronavirus

In a cruelly ironic twist, MGM Resorts gave a $32 million payout to its outgoing CEO Jim Murren as he left the company to lead up a task force handling the coronavirus outbreak. Murren was due to leave the company at the end of the year but accelerated his exit given the circumstances; his contract stipulated that he wouldn’t get his $32 million payout if he voluntarily left early, but MGM ignored that clause.

Murren got his golden parachute days after MGM began tossing thousands of workers off the payroll as a result of the virtual shutdown of the casino and leisure industry. The company warned in early May that it may wind up laying off up to 63,000 workers if conditions do not markedly improve.

In many cases, executives have passed on their salaries as a sign of good faith and solidarity, but frequently, in the case of large corporations, the base salary is only a small share of their total compensation.

According to the Wall Street Journal, at least 366 companies have adjusted executive pay during this pandemic. But as the publication makes clear, the CEOs of the biggest companies do not rely on their salary, which is only a slim portion of their overall compensation. One example: Christopher Nassetta, the CEO of Hilton Worldwide, gave up his salary, but it only made up 6.3 percent of his take-home pay. The company has furloughed tens of thousands of hotel workers. 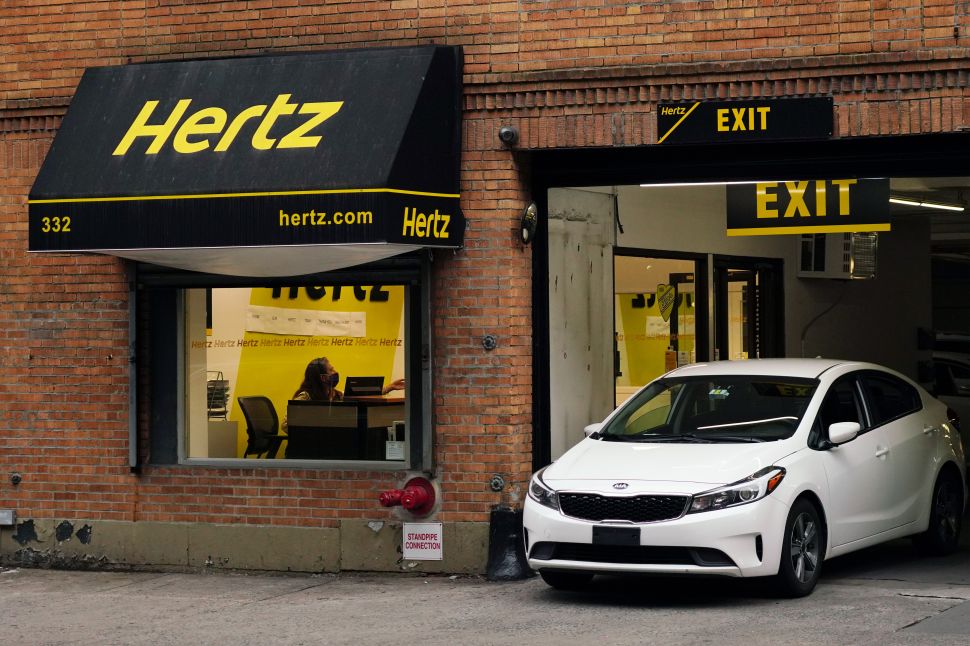