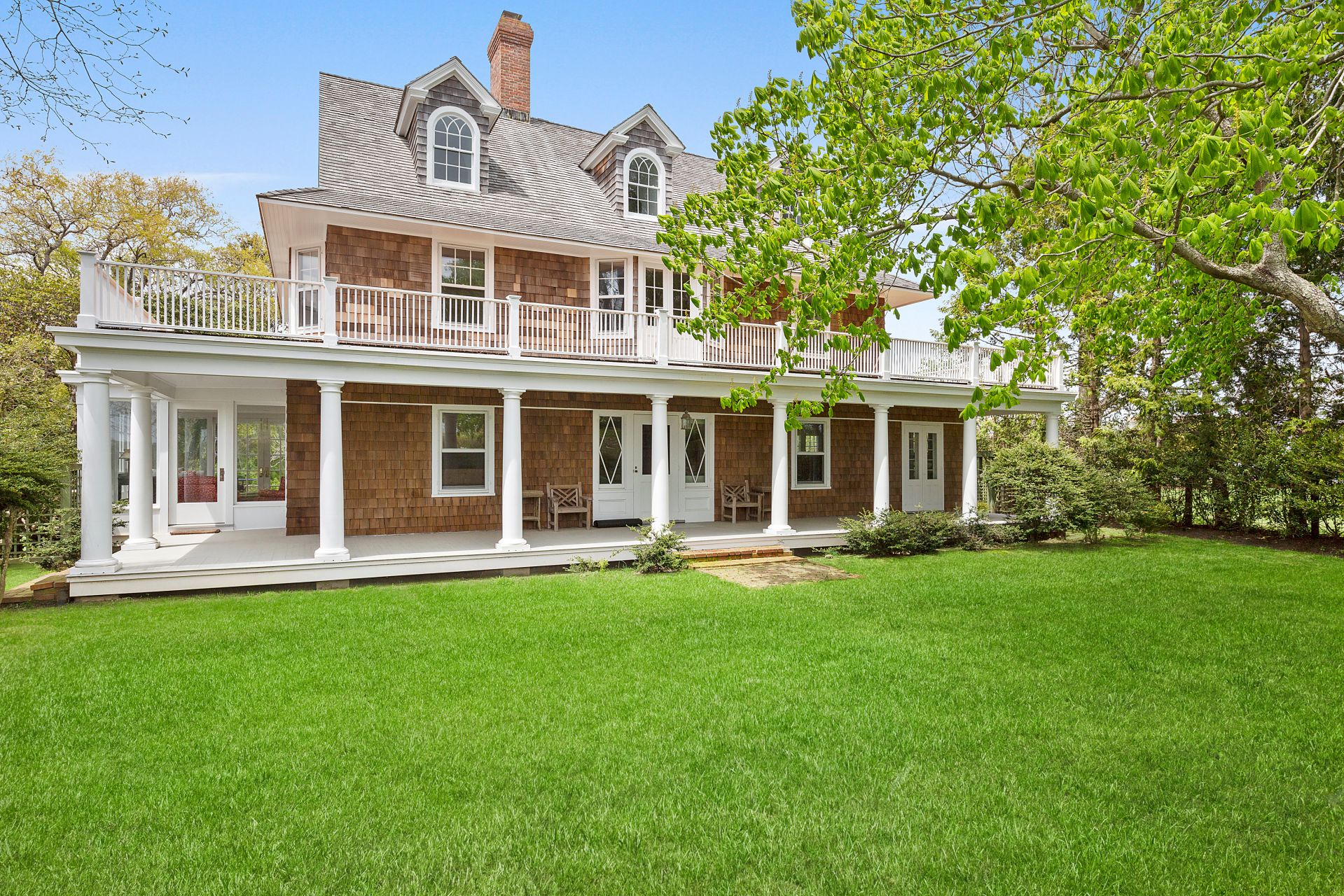 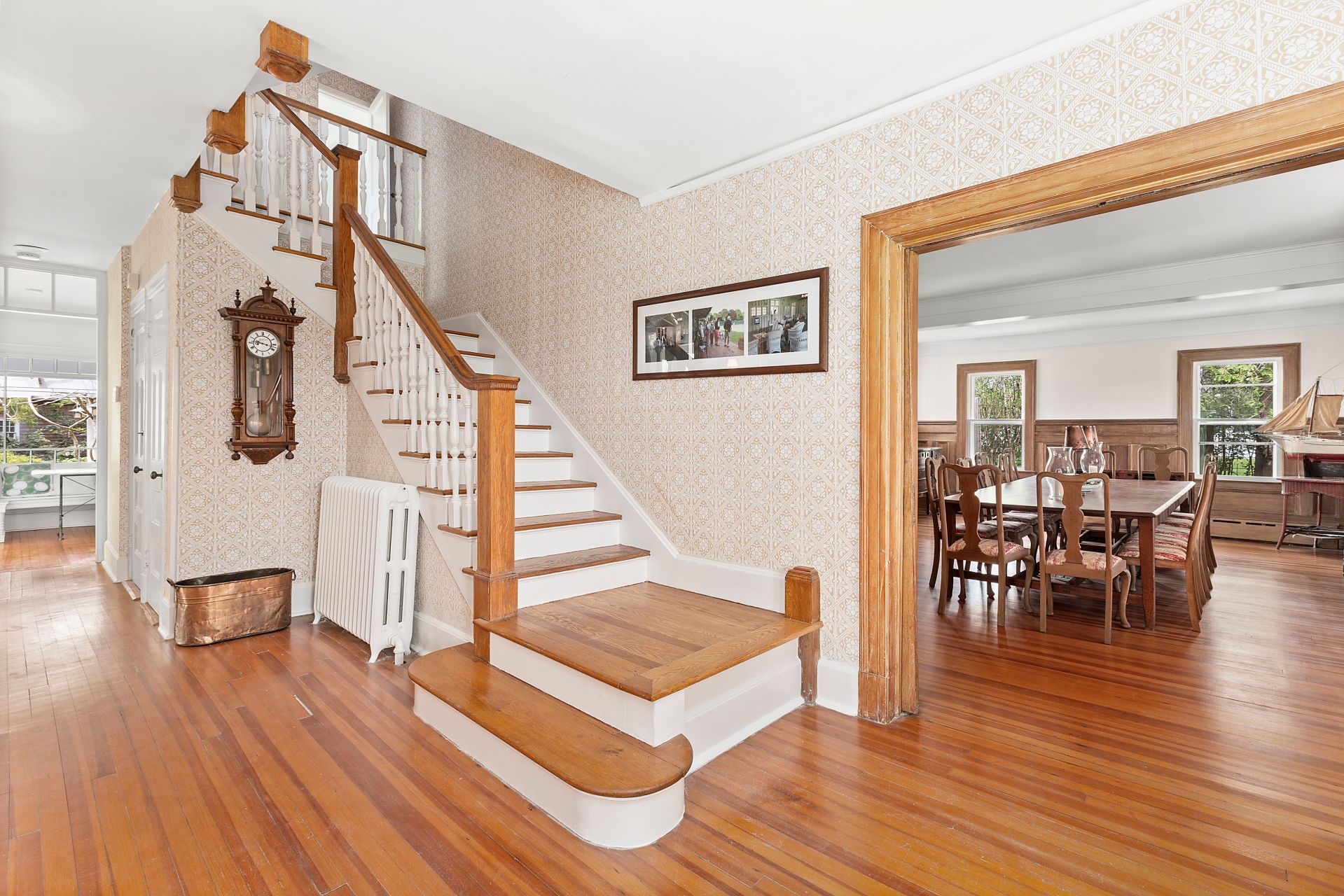 The home was originally built in 1895.
Courtesy Rise Media for Sotheby’s International Realty 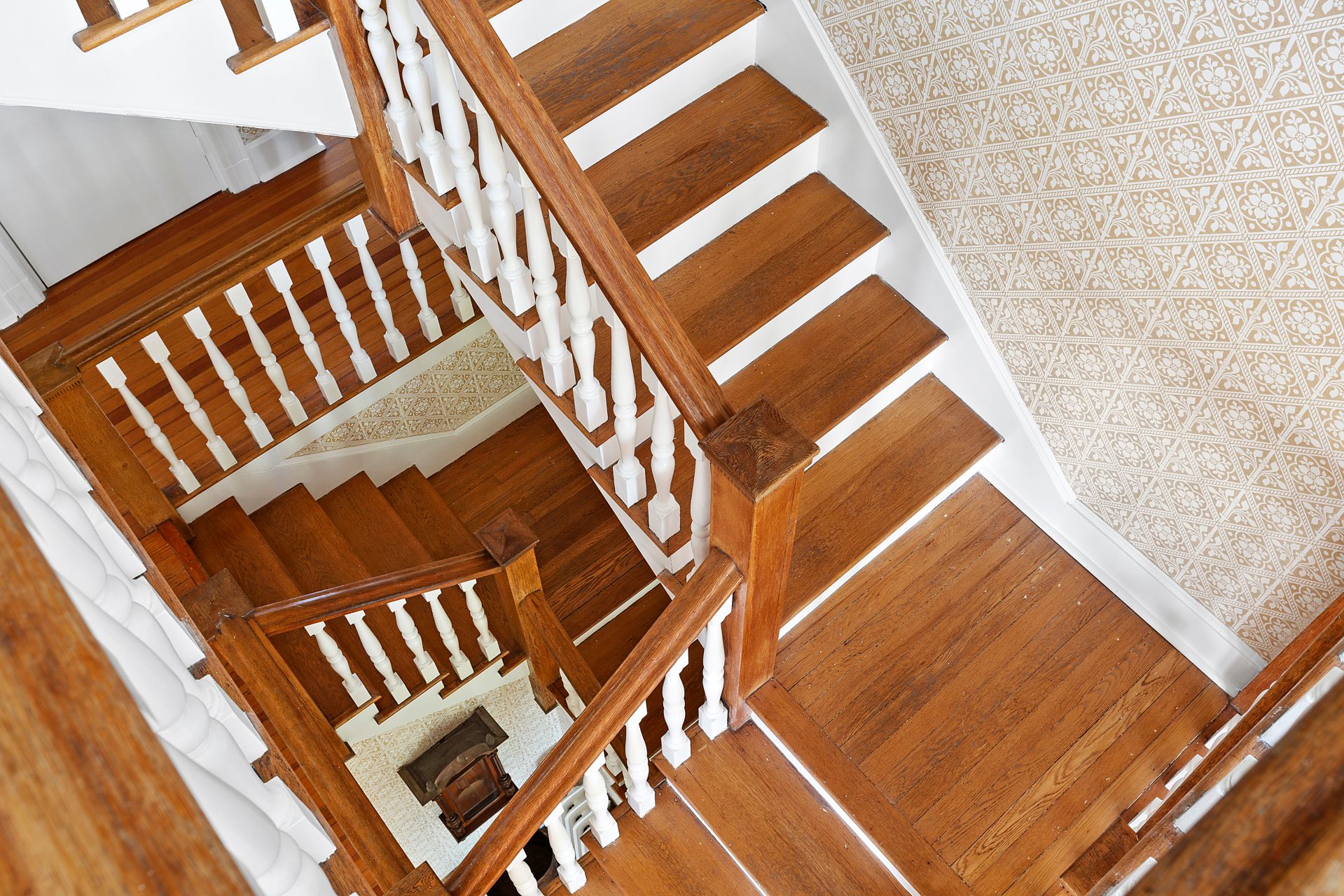 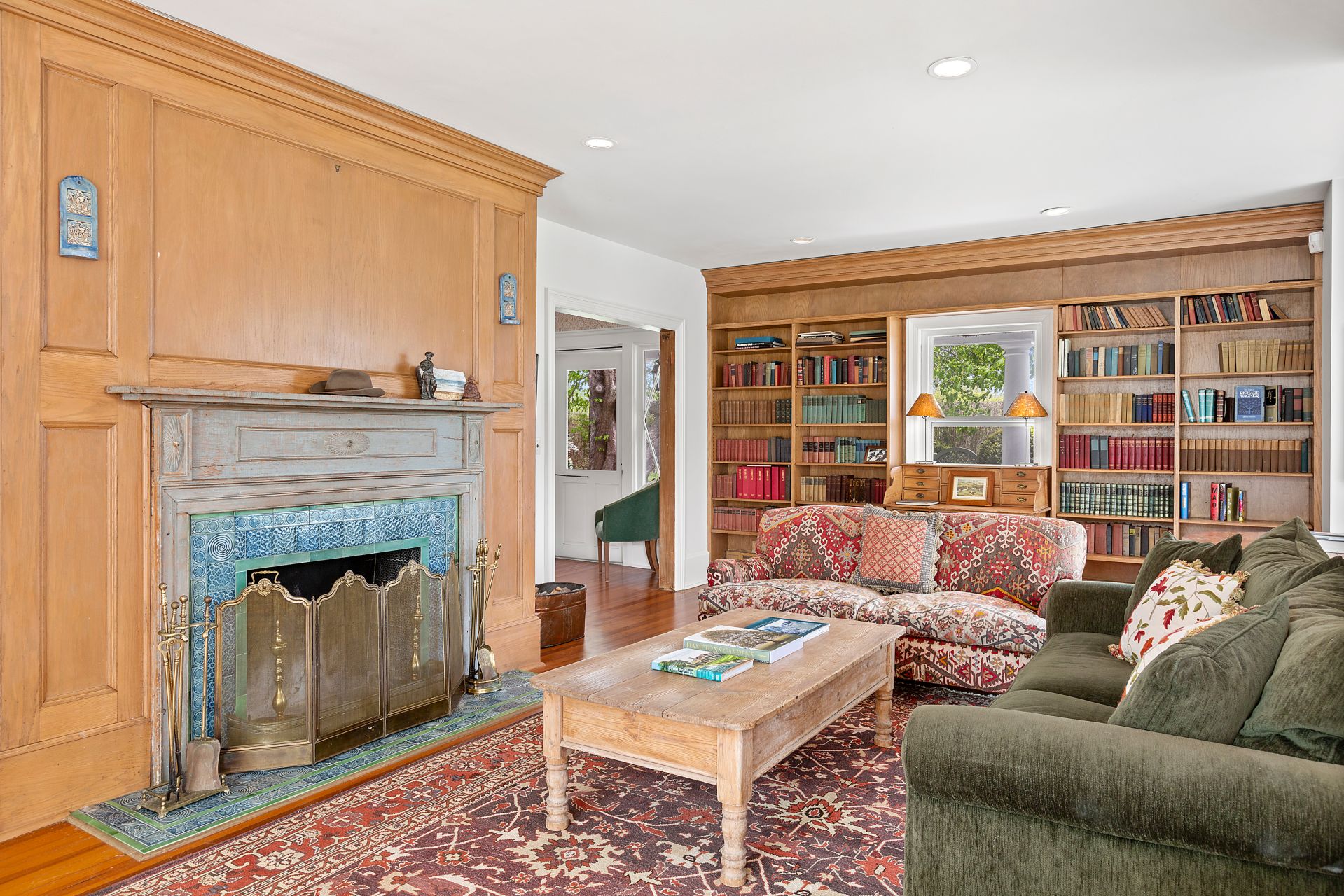 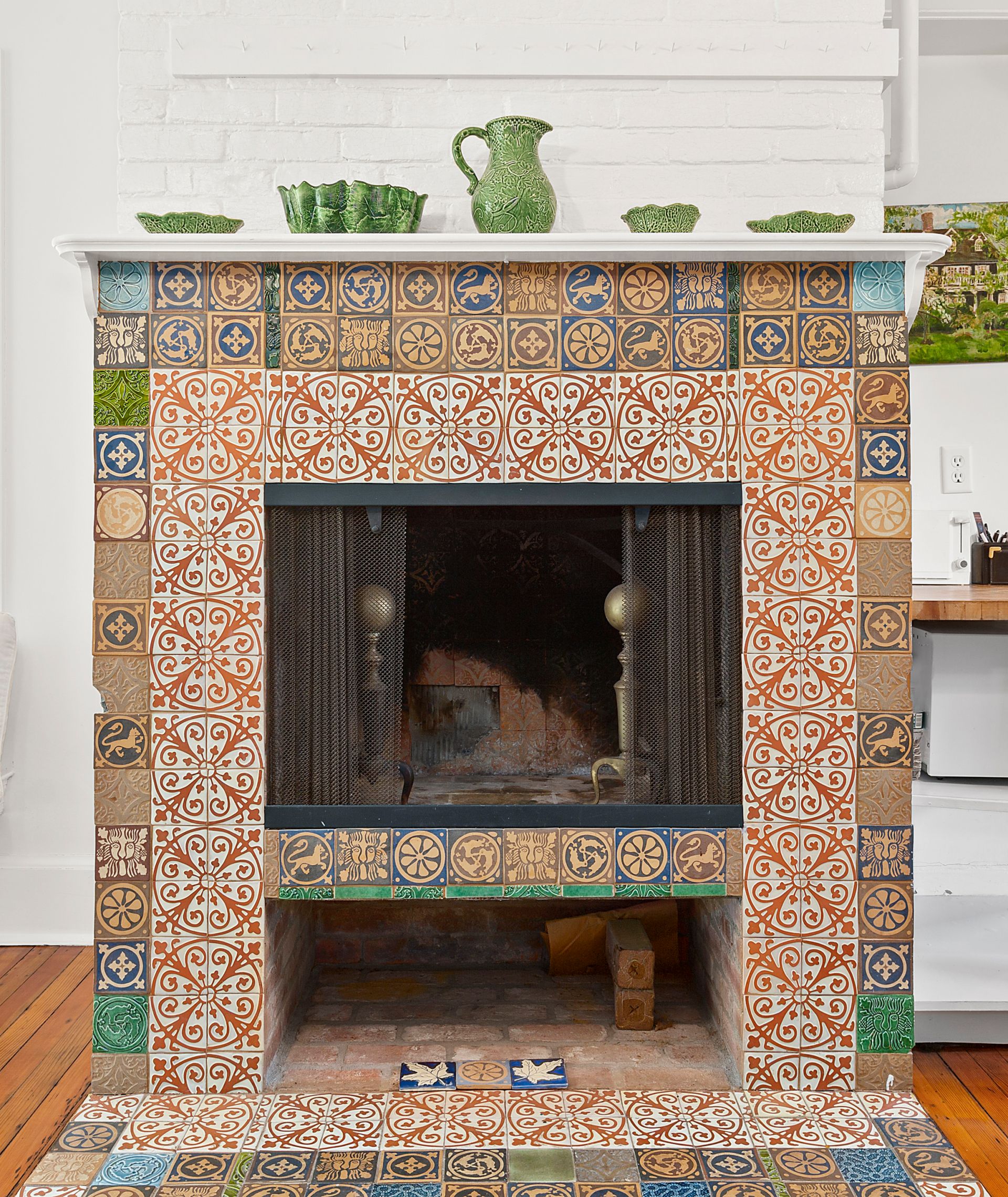 There's a fireplace framed in tile in the kitchen.
Courtesy Rise Media for Sotheby’s International Realty 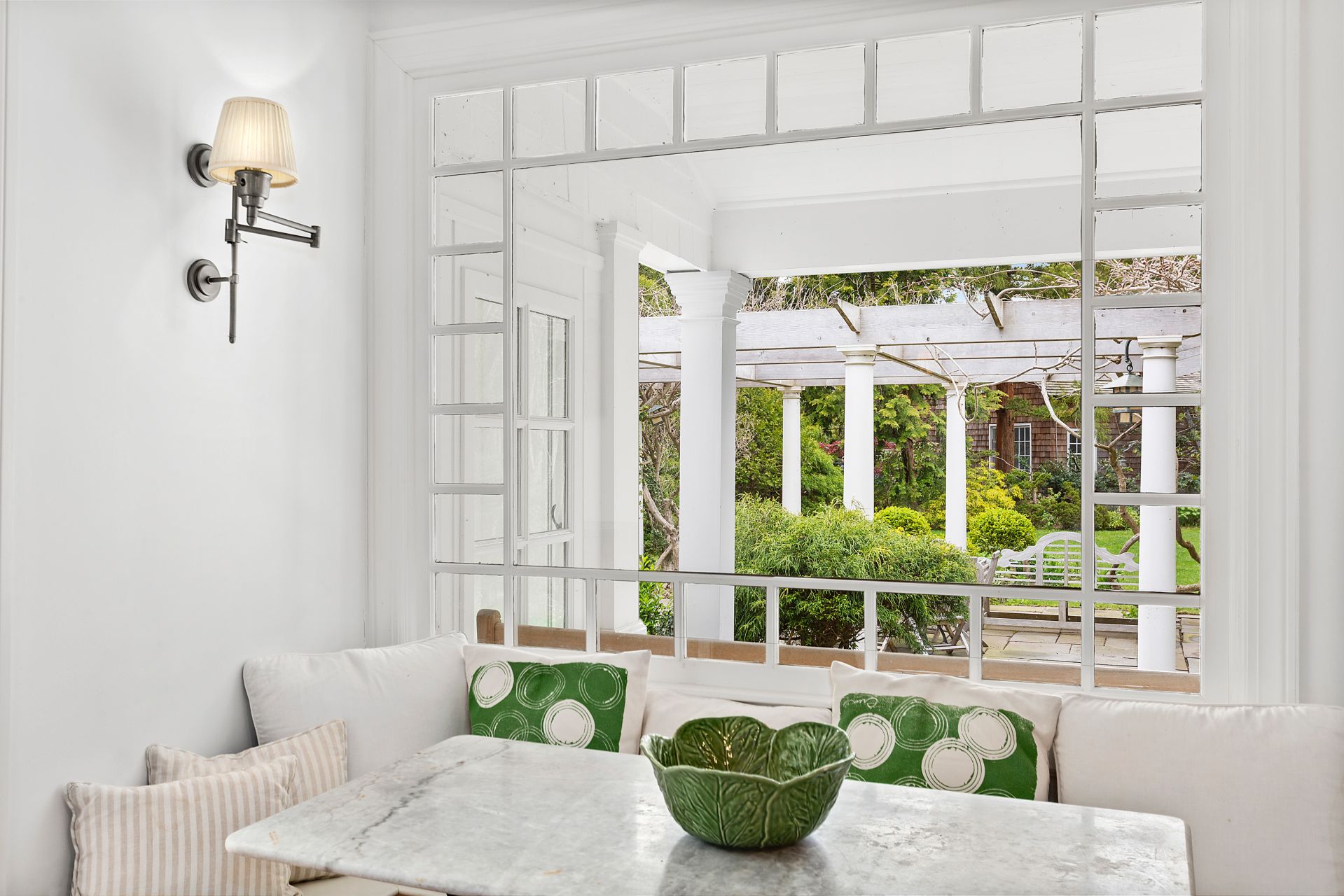 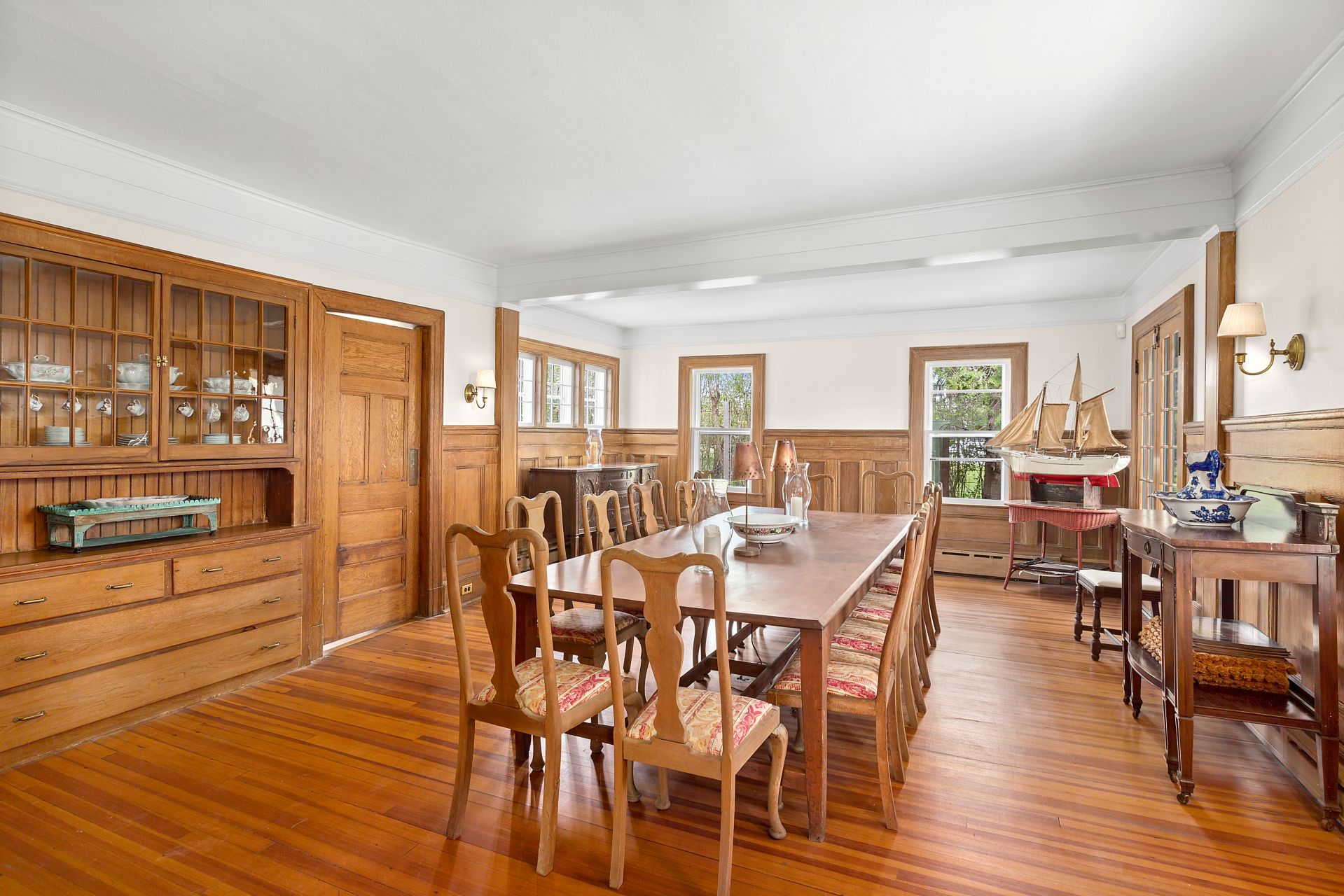 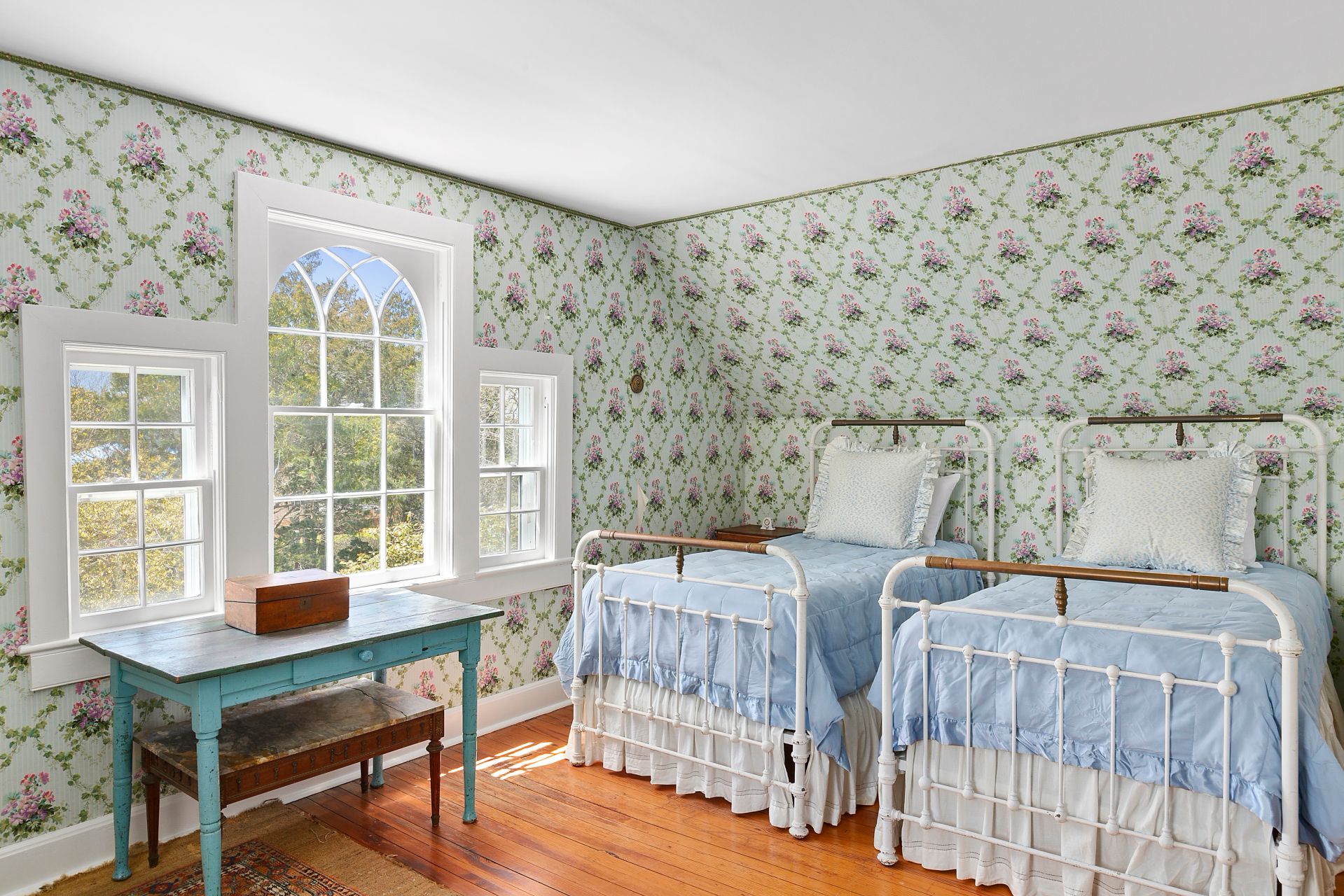 The house is on the market for $7.5 million.
Courtesy Rise Media for Sotheby’s International Realty 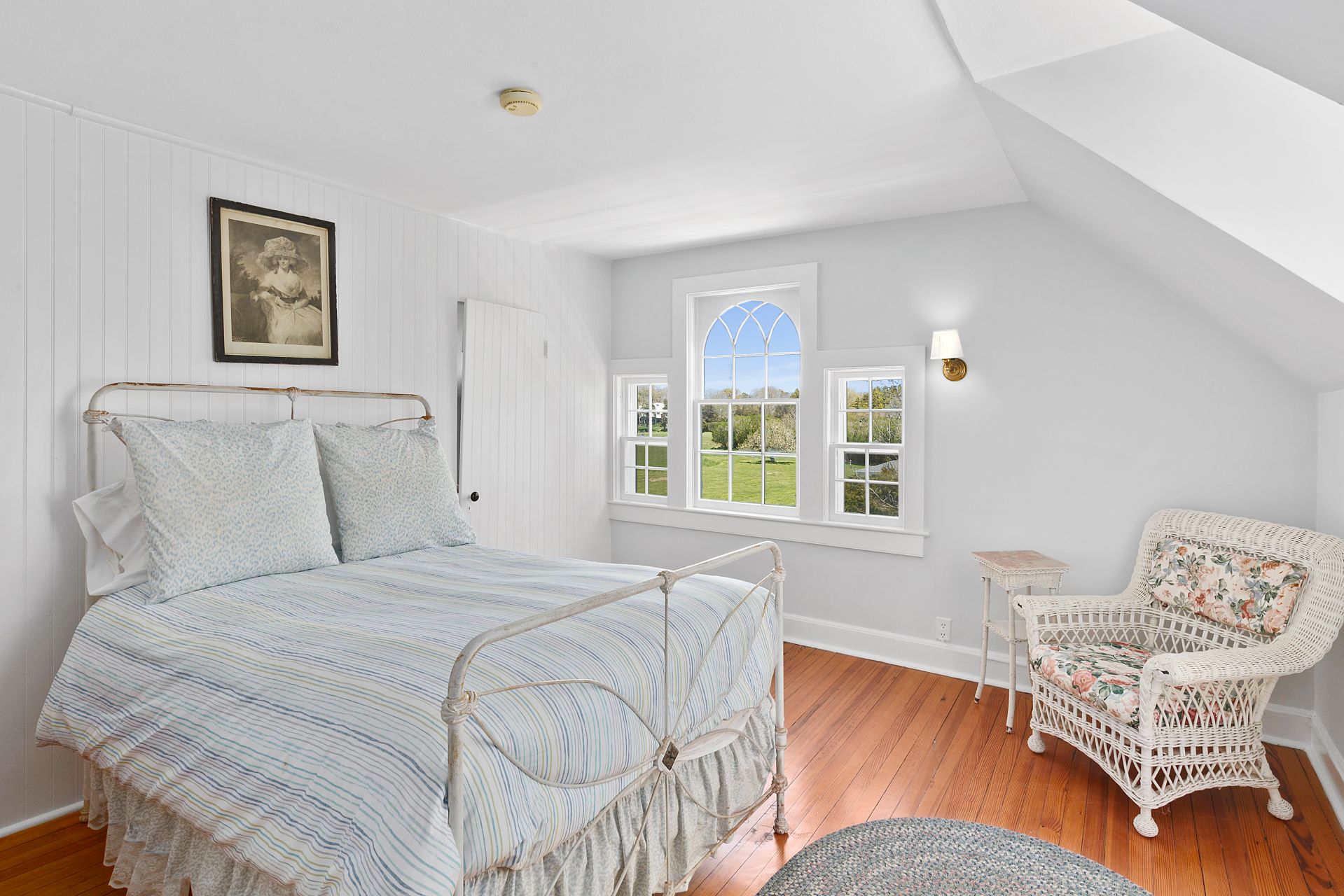 The home is composed of six bedrooms and 4.5 bathrooms.
Courtesy Rise Media for Sotheby’s International Realty 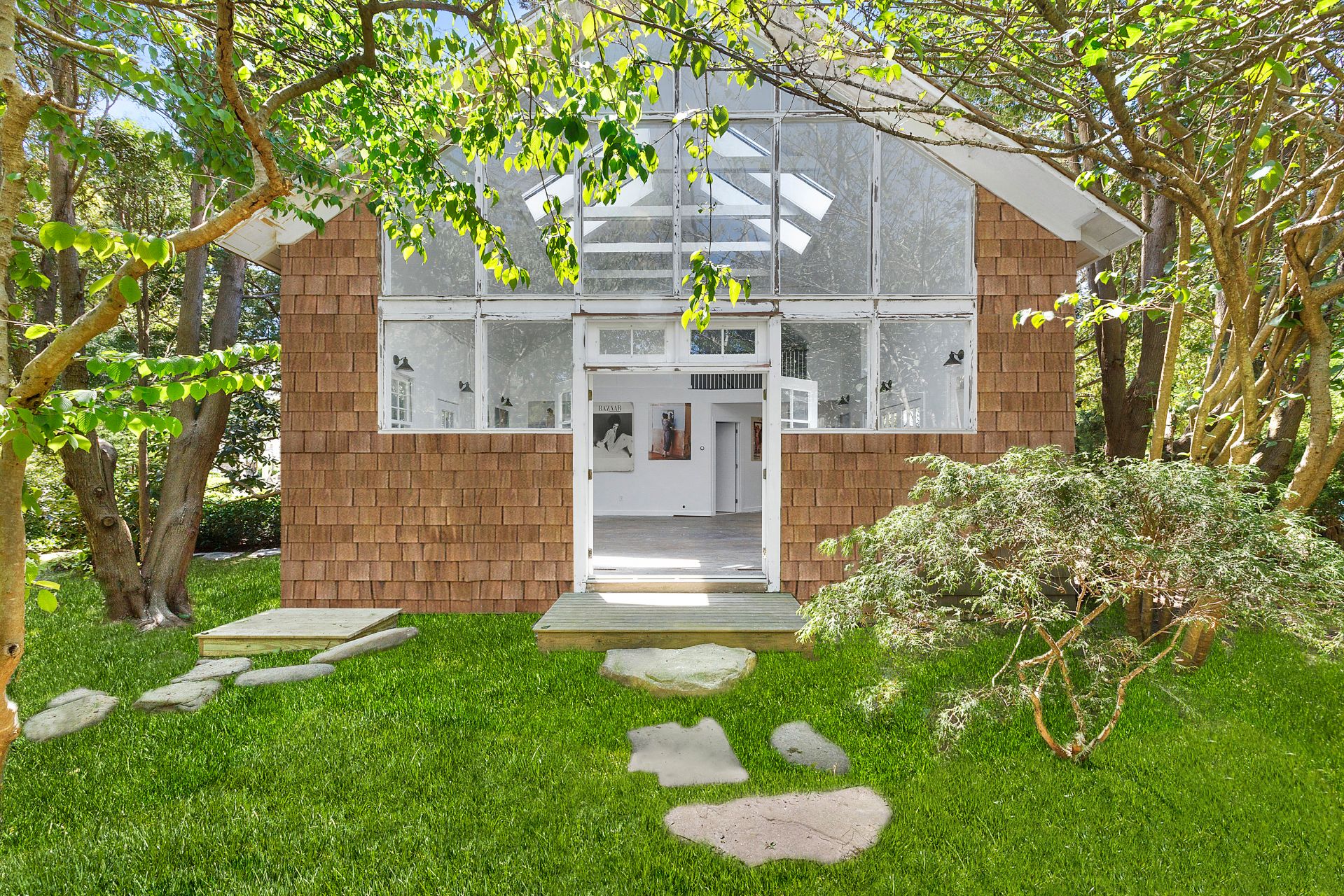 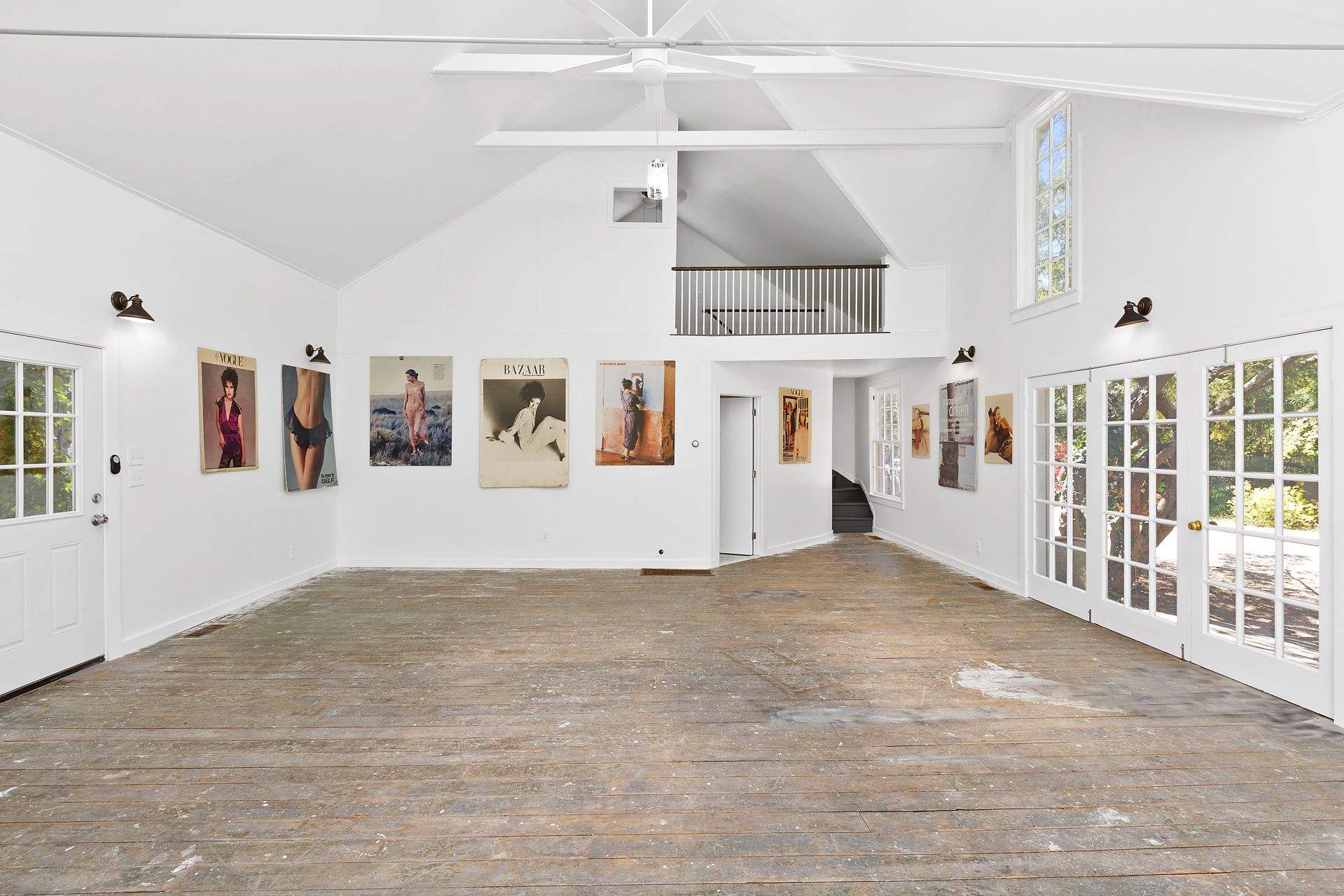 Abstract Expressionist Adolph Gottlieb, a former owner of the estate, built the studio for his work.
Courtesy Rise Media for Sotheby’s International Realty 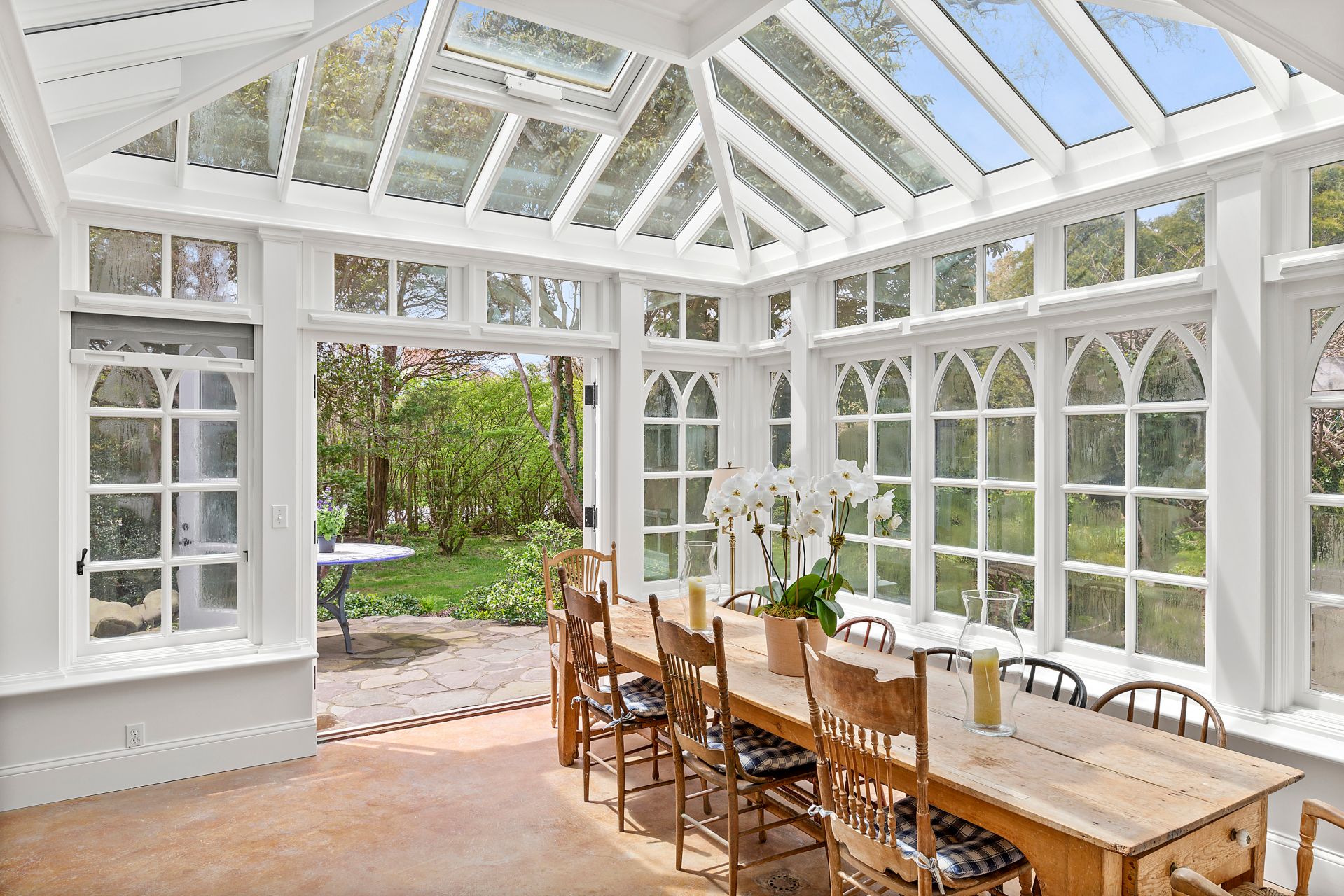 A glass-ceilinged sun room that leads to the grounds.
Courtesy Rise Media for Sotheby’s International Realty 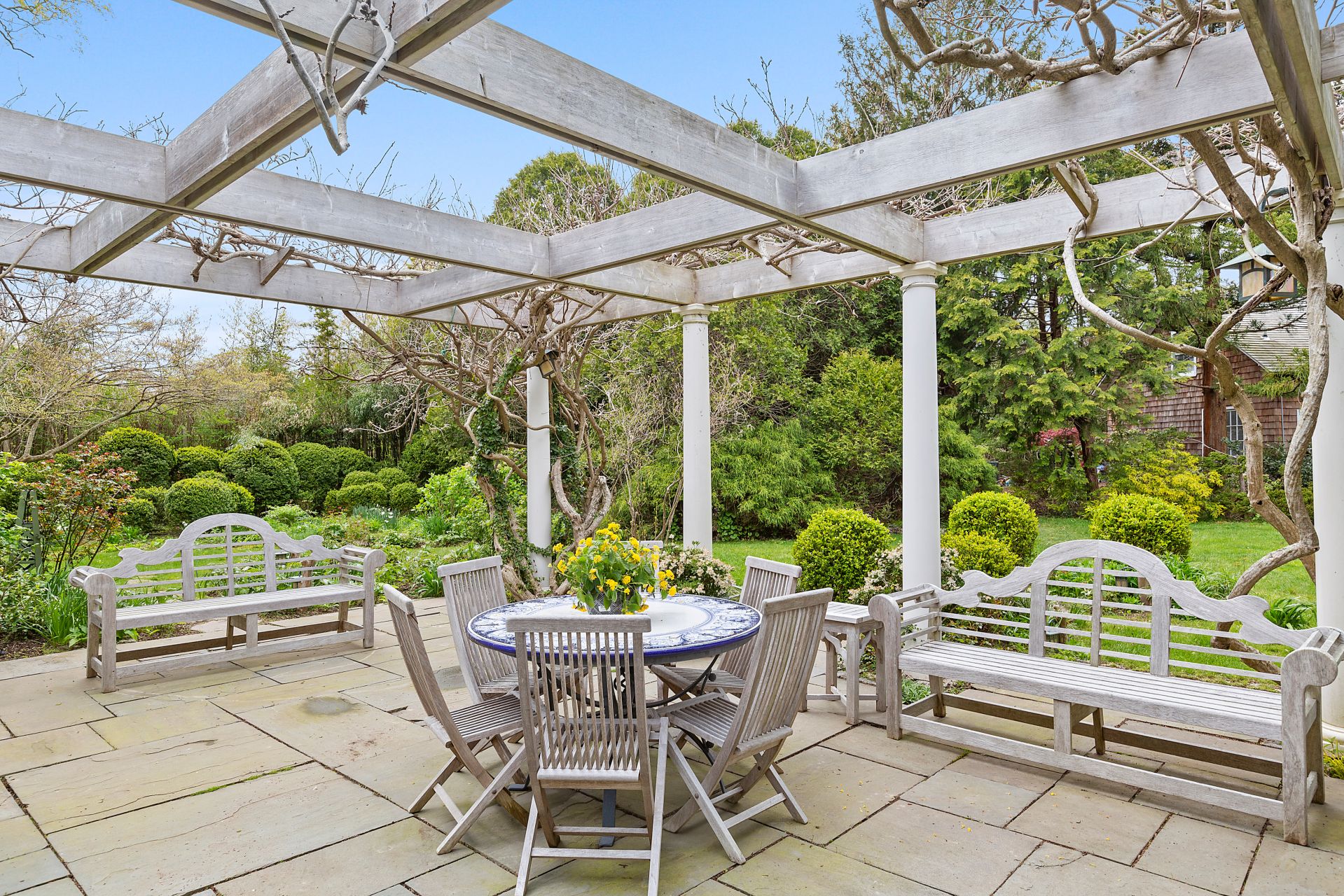 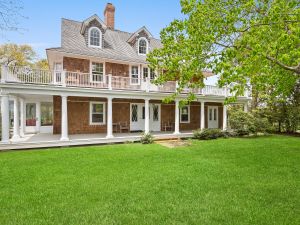 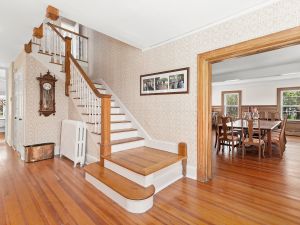 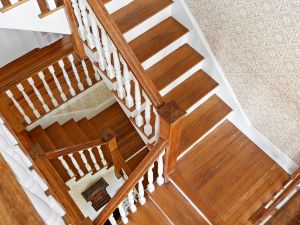 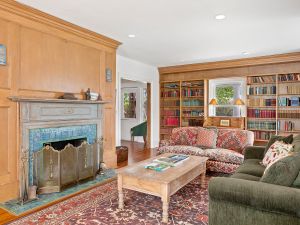 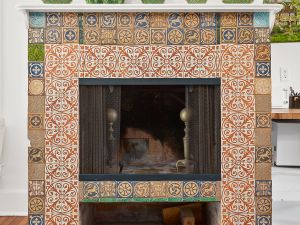 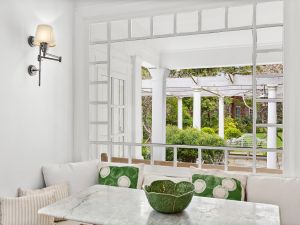 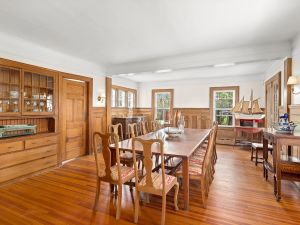 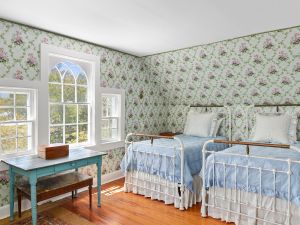 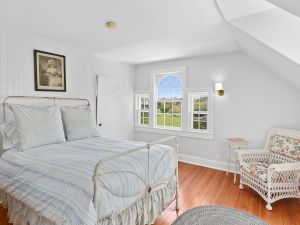 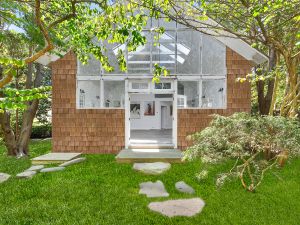 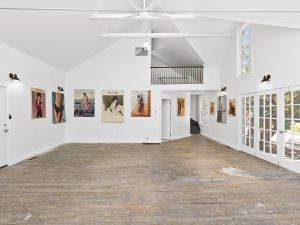 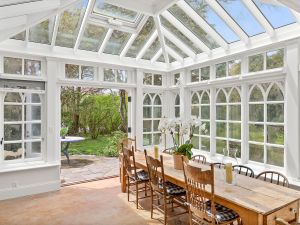 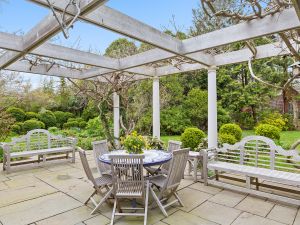 The East Hampton home where Jacqueline Kennedy Onassis spent summers as a child is now listed for sale. The six-bedroom, 4.5-bathroom property, known as Wildmoor, is on the market for $7.5 million.

The 4,291-square-foot Hamptons retreat was originally built in 1895, and the Bouvier family used the getaway as their summer home throughout the future first lady’s early childhood.

The home belonged to the then-Jacqueline Bouvier’s grandparents, though after they upgraded to the 12-acre Lasata mansion elsewhere in East Hampton in the 1920s, they let their children and grandchildren continue to stay at Wildmoor. After the Bouviers eventually parted with Wildmoor, they used Lasata as their family estate out east.

The home is now being sold by the estate of the late Richard D. Spizzirri, per the Wall Street Journal.

The shingled house is set on just under one acre, and features Palladian doors and wood floors throughout, per the listing held by Sotheby’s International Realty broker Paula Butler. The library is designed with plenty of wood paneling and built-in bookshelves, while the dining room is fitted with more wood built-ins.

The kitchen contains white cabinetry, a breakfast nook and a fireplace with decorative tile.

There’s a sunroom with a dining table, a wraparound porch and a pergola-covered terrace.

Abstract Expressionist Adolph Gottlieb is a former owner of the property; he purchased the home in 1960, and transformed a former carriage house on the estate into a barn-style art studio for his work, which is still intact today.

There have been a number of Bouvier-related properties in the Hamptons that have come up for sale over the past few years. The notorious Grey Gardens estate, which late Washington Post editor Ben Bradlee and Sally Quinn owned for nearly 30 years, sold three years ago, and the new owners embarked on a major renovation of East Hampton home. Lasata also appeared on the market a few years ago, as Reed Krakoff, who purchased the estate for $25 million in 2007, listed the property for sale in 2016. It took Krakoff a while to find a buyer for the property, but it eventually sold in 2018.