After four years of ownership, Jason Segel is ready to bid adieu to his Los Feliz home. The Dispatches From Elsewhere star bought the four-bedroom, 3.5-bathroom house from artist Shepard Fairey for $2.25 million in February 2016, but he’s decided it’s time to move on from the Los Angeles abode.

Segel is listing the 2,523-square-foot home for $2.75 million, as first reported by Variety.

There are lots of terracotta floors and plenty of archways throughout the 1929 Mediterranean-style home. The step-down living room features an Andalusian fireplace, as well as black steel-framed windows and arched beamed ceilings.

The master suite is open to an adjacent room that appears to currently be in use as an office-esque area.

One of the bedrooms is on its own floor, with a separate entrance and patio access. There’s also a “bonus space” that the listing, held by Sotheby’s International Realty broker Patricia Ruben, says was once an artist’s studio, though it’s now an office.

Segel already moved to another, larger house elsewhere in Los Angeles. Last year, he upgraded to a five-bedroom, five-bathroom home in Pasadena, for which he doled out $4.23 million. The 5,653-square-foot dates back to 1919, and sits on almost 0.5 acres. 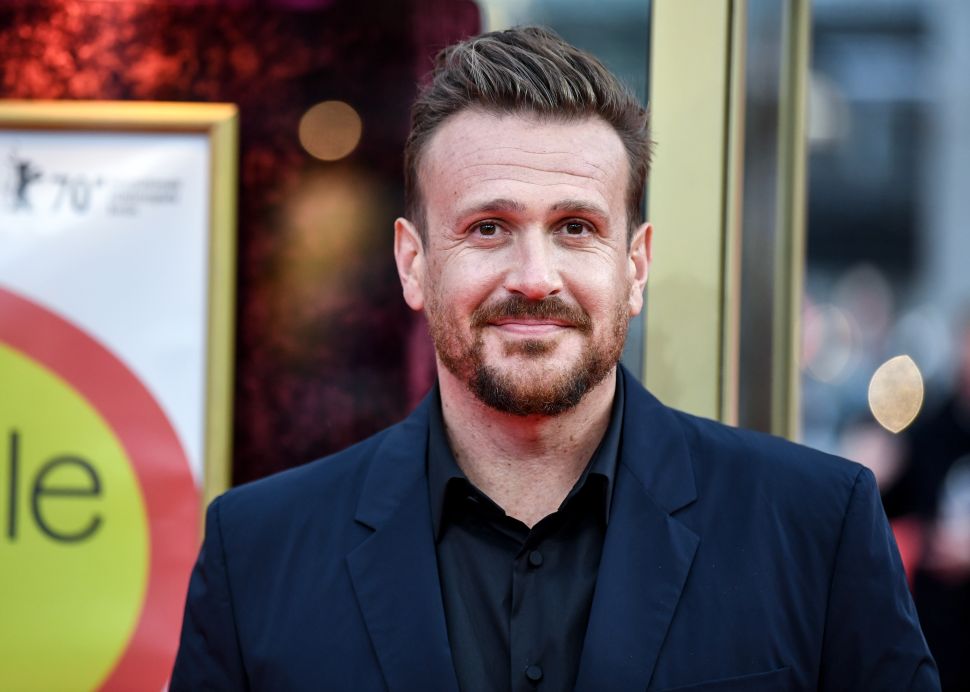