Despite efforts to avoid going down the path of bankruptcy, including making a very last-minute interest payment on mountainous debts, the embattled department store JCPenney filed for Chapter 11 protection on Friday, marking another major retail downfall amid the coronavirus pandemic in the U.S.

The next step for JCPenney is either a corporate reorganization in order to keep the core business alive — which usually comes with aggressive downsizing or ownership changes — or a liquidation, which would mean a true ending to the century-old American brand.

On Saturday, JCPenney appeared in the U.S. Bankruptcy Court in Corpus Christi, Texas to negotiate with creditors over options to reorganize its $4.3 billion in debt. The retailer is seeking court approval for as much as $900 million in bankruptcy financing to keep its core operations afloat, according to JCPenney’s bankruptcy lawyer Joshua Sussberg. The company plans to use half of the funds to pay off some existing debts and the other half as fresh capital.

However, getting a restructuring deal is a tough game for JCPenney given its current situation. The retailer was already struggling with back-to-back yearly losses amid an industry-wide recession and sky-high debts before the pandemic. And a two-month nationwide shutdown due to the coronavirus has further strained the company’s cash reserves.

“This company needs to move incredibly quickly through this restructuring,” Sussberg said at Saturday’s hearing. “If we don’t, the results could be disastrous.”

Retailers that file for Chapter 11 have a higher likelihood than other types of companies to liquidate, MarketWatch noted.”Saving a retail chain with a business model in decline is difficult, even under normal economic conditions… Retailers have difficulty shrinking themselves back to health and are more likely than other types of companies to be dismantled through bankruptcy.”

Over the past 15 years, more than 50 retailers and supermarkets have filed for chapter 11, and nearly half of them ended up going out of business for good, according to a January study by the bond rating agency Fitch Ratings.

JCPenney’s survival plan includes unloading its real estate holdings into a separate entity from the retail operations, according to Saturday’s hearing. The company plans to put itself up for sale if it can’t reach a deal with lenders by July 15.

Opponents to the reorganization plan took issue with JCPenney’s lavish spending on lender fees and executive bonuses while laying off store workers at the first sign of crisis. Kris Hansen, an attorney for a group of dissident creditors, said his clients were left out of negotiations, MarketWatch reported, and criticized JCPenney for paying out $7.5 million in retention bonuses to four top executives, which Observer reported in detail last week.

JCPenney is expected to release first-quarter earnings on Tuesday morning. Analysts are anticipating a quarterly loss of $1.02 per share, according to four analyst estimates polled by Zacks Investment Research. The company has postponed its scheduled annual shareholders meeting on Friday. 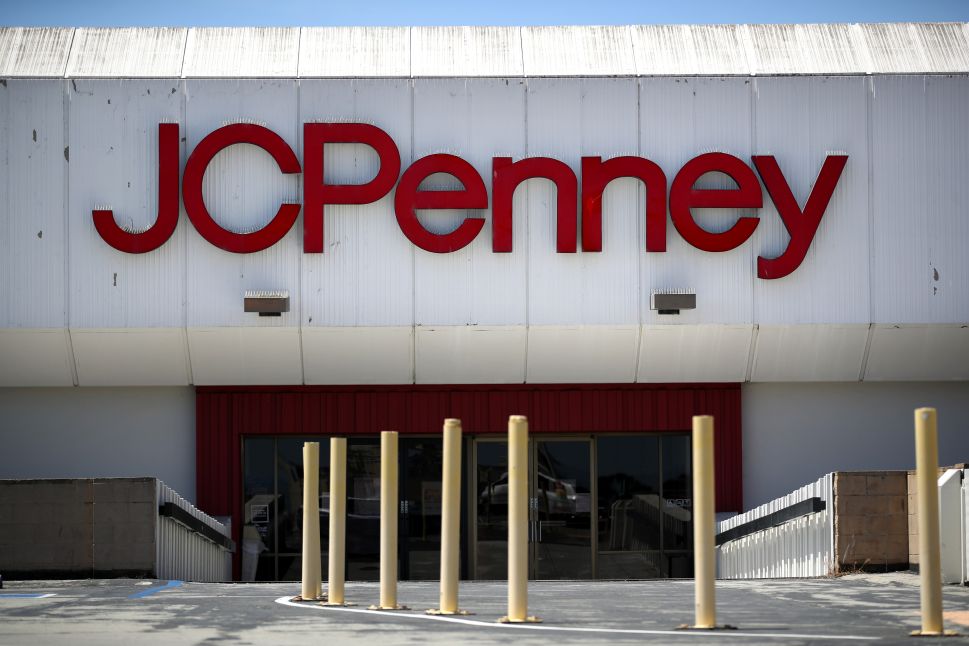