While many continued to stay home and social distance amid the coronavirus pandemic over Memorial Day weekend, Kourtney Kardashian and Scott Disick took a different approach. The former couple, who share three children, headed to the luxe Amangiri resort in Utah, for a quick three-day vacation that doubled as an early birthday celebration for Disick.

The Kardashian-Disick crew took a private jet on the journey; they decided to make the trip to Utah after the state announced its national parks are reopening amid COVID-19, per Kardashian encyclopedia E! News.

Escape to the desert 🌵🐫🌞

Even though Utah has opened its national parks, let’s not forget that California, where Disick and Kardashian both live, is still advising residents to avoid any non-essential travel, including for vacations.

“Amangiri is one of Kourtney’s favorite places and they just announced its reopening, so she knew she wanted to go,” according to E! News’ Kardashian source. “There was nobody around and they felt like they had it all to themselves.”

The former couple headed to Lake Powell and Amangiri, with a weekend of customized activities for their kids; Mason, Penelope and Reign, per E! News, including lots of time in the sun, horseback riding, boating and hiking, as well as pool time and plenty of Instagram ops.

The five-star, celeb-loved resort spans 600 acres, with just 34 suites in total. From their Instagram photos, it looks as though Kardashian and Disick went all out on their getaway and stayed in the über luxurious four-bedroom Mesa Home, which is hidden behind everything else at the resort and has a private pool.

Disick, who recently checked into rehab for a brief stint (he left after an illegally-taken photo surfaced showing him at the facility), is also newly single, per reports of his break-up with his girlfriend of three years, Sofia Richie.

Disick is reportedly doing much better after a rough time last month, and “Kourtney knows how to handle Scott and he is always in a better headspace when he gets to spend time with his kids,” per another of E! News’ Kardashian sources. “He is doing a lot better and is focused on healing.”

Kardashian and Disick are back in the Kardashian headquarters also known as Calabasas now, thanks to another private jet that brought them home to California.

The Kardashians are big fans of the lavish Aman resort, and Kourtney previously headed to the desert retreat with her now ex-boyfriend, Younes Bendjima, to celebrate his birthday two years ago. Kim Kardashian and Kanye West also love the Utah hotel, as they celebrated the contour queen’s birthday at Amangiri back in 2017. 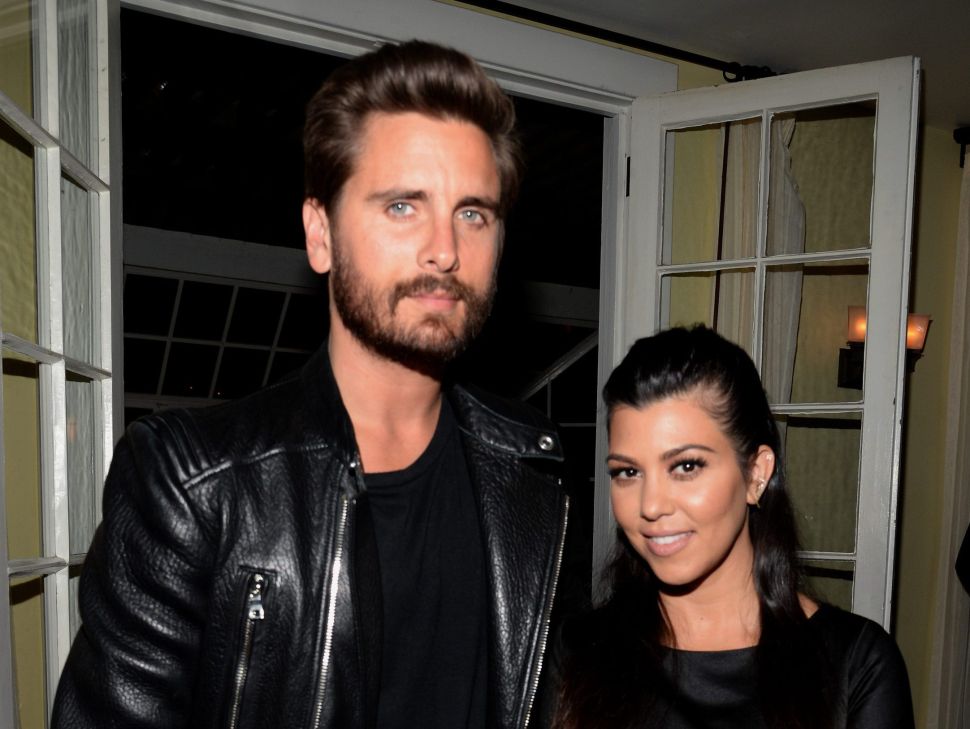