Barely a week has gone by since Kristin Cavallari and Jay Cutler announced their plans to divorce, but the legal battle got messy rather quickly. Both the Laguna Beach alum and the former NFL quarterback filed court documents with allegations against the other, including a disagreement over Cavallari’s attempts to purchase a new house.

Cavallari claimed her ex is trying to “punish” her by refusing to free up the funds she needs to buy a new home. Cavallari said Cutler was okay with the purchase when she had first looked at the new home back in the fall of 2019, when she and Cutler were experiencing marital problems, though she halted the process after the couple reconciled. In response, the erstwhile football player said it was a “frivolous and unnecessary” expense since the couple already owns a number of pricey properties around Nashville.

But now, they’ve come to a temporary agreement. According to Us Weekly, the judge ordered the release of the frozen assets Cavallari needs to purchase the new estate.

In exchange for Cavallari moving ahead and purchasing the aforementioned house, she and Cutler have agreed to split their time with their three kids, per E! News. The outlet reports that the children are remaining in the home for now, and Cavallari will come and stay one week, with Cutler moving back in the other weeks. Prior to this new agreement, Cavallari and Cutler were each spending three days a week with the kids at their Tennessee home.

The temporary custody agreement will change once Cavallari moves into her new home; she reportedly expects to close on the house within the next month.

It’s not yet clear where, exactly, Cavallari’s new home is located, but we assume it’s somewhere in the Nashville area. Cavallari and Cutler already own a 45-acre estate in Franklin, which they made their primary residence two years ago (all of which played out on Very Cavallari), and they’re in the midst of purchasing an apartment at the Four Seasons Nashville. They’re still looking for a buyer for their other Nashville mansion, which they’ve been attempting to offload since 2018. It’s still sitting on the sales market, with a $4.95 million price tag attached. 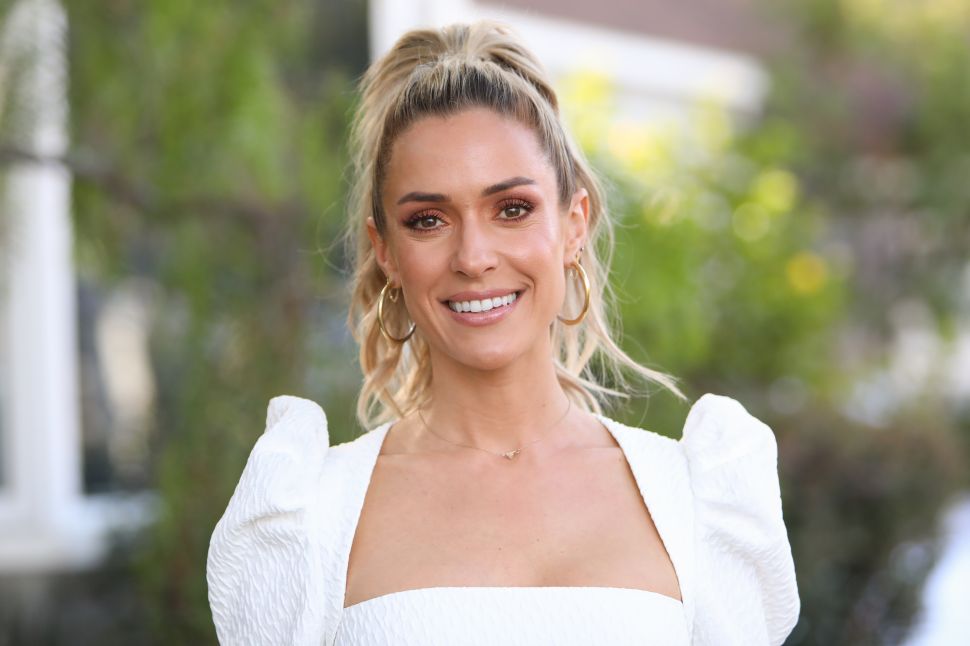