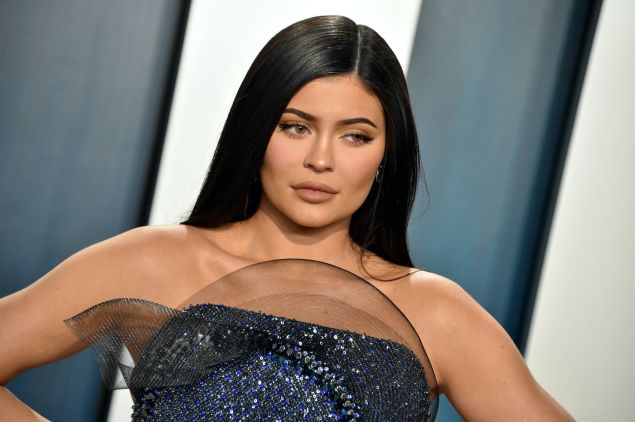 Lip Kit connoisseur Kylie Jenner is staying busy in quarantine. The Keeping Up With the Kardashians personality just added yet another property to her constantly expanding Los Angeles real estate portfolio, as she paid nearly $15 million for what is currently an empty plot of land.

The Kylie Cosmetics billionaire acquired the 5.5-acre gated Hidden Hills estate in an off-market deal, as first spotted by Variety.

There was previously a five-bedroom, 5.5-bathroom ranch-style home on the estate, but the previous owner demolished the structure and acquired the permits to build an 18,000-square-foot main house with a 12-car garage, a 1,200-square-foot guest house and a barn with a “security kiosk,” as well as a sports court and pool. The plans for the house are approved, but it’s not clear if Jenner will use those permits or start from scratch and build her own customized estate—the latter feels more likely, and there’s surely enough room for all the glam rooms Jenner could ever dream about.

Jenner’s new property also comes with a celebrity pedigree, as the seller purchased the home from Miley Cyrus two years ago. Cyrus owned the home from 2015 through 2018, when she sold the equestrian estate for $5 million; the singer reportedly used the estate, which was equipped with a one-acre riding area, two paddocks and a 10-stall barn, to keep her horses. 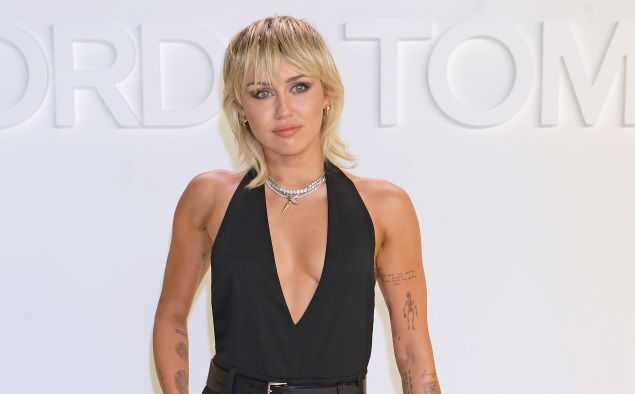 Jenner already owns quite a few homes in the Kardashian-adored area of Hidden Hills, right next to Calabasas, including an extensively renovated $12 million mansion she uses as her main residence. She’s been on quite the real estate spree in the last few weeks, as she also purchased a sprawling 15,350-square-foot abode in Holmby Hills, for which she doled out a hefty $36.5 million. She’s already all moved into her Holmby Hills home, with plenty of Instagrams showcasing her new house. 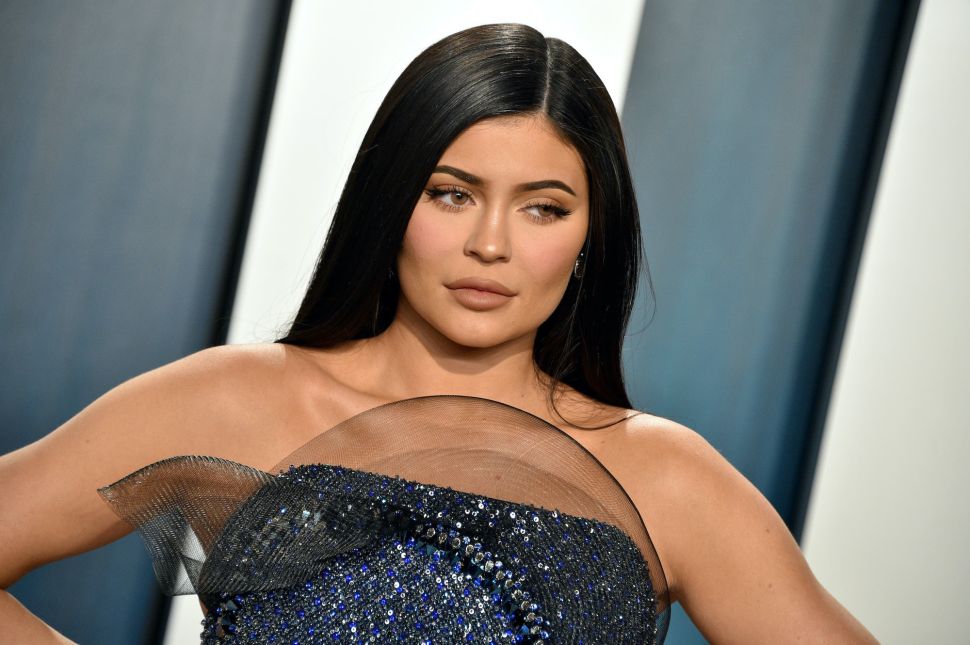