While trying to make sense of the coronavirus pandemic, many commentators have compared the global outbreak to the AIDS crisis, an epidemic that was doubly damaging because of how pointedly it was ignored and mocked by the establishment at the time. Larry Kramer, an author and activist who just passed away on May 27 of pneumonia at the age of 84, was one of the essential figures who railed tirelessly against government indifference to AIDS with every asset he had: he published essays filled with fury, threw drinks at Republican fundraisers and confronted public health officials directly. Kramer also helped found the AIDS Coalition to Unleash Power and wrote screenplays, books and plays like The Normal Heart that sought to untangle the nature of love.

In the 1980s, Kramer acquired a reputation as a firebrand for his impassioned screeds against anyone who he felt didn’t care enough about the AIDS epidemic or who wasn’t paying attention. His methods were so controversial that even in his obituary, the New York Times wrote that Kramer’s approach was “abusive” before amending this descriptor to “confrontational” after social media outcry. This pointed change in adjectives only highlights the power of Kramer’s persona and the strength of his morality, a quality that he applied to all of the works that made him the most famous and notorious.

Faggots, Kramer’s landmark 1978 novel about the New York City gay community, painted a satirical portrait of one man’s search for love and genuine connection amidst a scene defined by superficial sexual encounters and hedonistic drug use. Many queer readers ostracized Kramer because of the criticism they perceived in the book, while the novel was also predictably scorned by the straight world; but Faggots was prescient in its aspirations to deeply analyze the motivations and contradictions steering queer society.

Above everything else, Kramer was willing to do whatever it took in order to secure rights and respect for members of the queer community, and we wasn’t afraid to be as loud and insistent as he had to be in order to change the world. 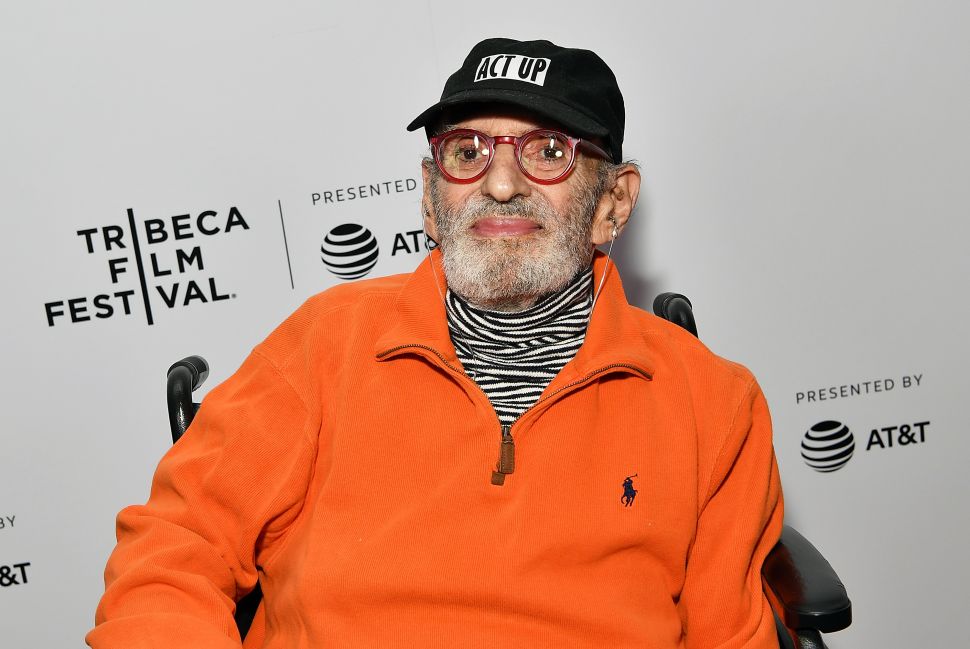