When schools began closing due to social distancing mandates necessitated by the spread of COVID-19, organizations and businesses eager to contribute to the needs voiced by their communities looked for ways to support parents in their newfound roles as teachers. New York City’s Lincoln Center moved quickly out of the gate, launching livestreamed and on-demand educational and creative videos to keep kids of all ages engaged. As this pandemic has dragged on, the needs of communities have grown and evolved. At Lincoln Center, the next pressing issue was perhaps more difficult to tackle; not in finding an experimental response, but rather because of the heartbreaking nature of the problem at hand. Many are now are mourning loved ones lost to COVID-19 without the ability to gather to pay their respects to the deceased.

“We started the Pop-Up Classroom to fill a need caregivers and parents all over the city were expressing when schools closed. We had the same thought when it became clear that family members and friends were unable to have proper funerals as their loved ones died from COVID-19,” Leah Johnson, Lincoln Center for the Performing Arts’ executive vice president and chief communications officer, told Observer. “We thought we could serve by offering music.”

The result was the first livestream of “Memorial For Us All,” inaugurated by jazz musician Wynton Marsalis on Sunday, May 3, with a tribute in the New Orleans tradition. Alongside Marsalis’ music, names of those recently deceased appeared on screen, submitted by their friends and family. This Sunday, world-renowned cellist Yo-Yo Ma will host the tribute at 6 p.m. EST, playing pieces like Tomaso Albinoni’s Adagio in G minor, Après un Rêve by Gabriel Fauré, and works by Bach and Schumann.

The following Sunday, May 17, baritone and Broadway performer Norm Lewis will provide the musical accompaniment, showing just how broad in its appreciation of musical styles this initiative aims to be. With more artists set to be announced, Lincoln Center intends to cast a wide net. “Around the world, rituals of loss take many forms, and music, no matter what genre or style, affects the soul deeply… It plays an important role in connecting family and friends, and experiences, throughout our lives,” Johnson said.

The endeavor to include a wide array of musical styles in this program mirrors Lincoln Center’s intention to make these moments of collective mourning inclusive of those of all faiths. The project ultimately became a collaboration with The Interfaith Center of New York, New York Disaster Interfaith Services, the Roman Catholic Diocese of Brooklyn, The New York Board of Rabbis, The Center for Faith and Community Partnerships and the Union Theological Seminary in the City of New York along with Bill de Blasio’s mayoral office.

Johnson recalled a moving comment made by Marsalis on a prep call for one of the projects: “These performances are intended to reach across generations, nations, class, race, and religions to unite us with the healing power of music. It is needed now, more than ever.” Marsalis’ words also emphasize that that even if we have not lost someone close to us to this disease, a collective moment of mourning is still something that perhaps we all need. Those who would like to submit a name to be remembered can do so via Lincoln Center’s website. 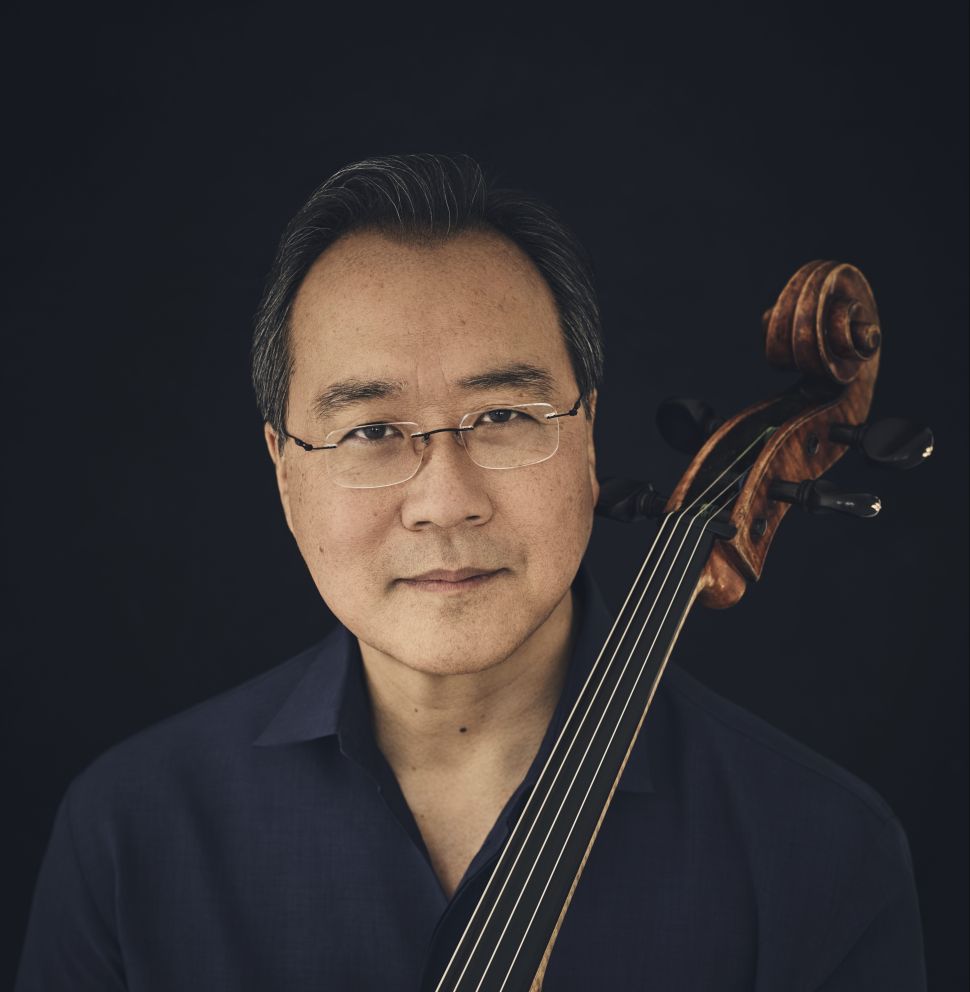