Shortly after losing Shonda Rhimes to Netflix in 2017, ABC signed veteran producer and Lost alum Carlton Cuse to a lucrative overall deal to godfather a wide array of creative projects for the network. Naturally, this led to speculation about a potential revival or reboot of Cuse’s most famous show.

“I would be fine if ABC hired somebody who  had a good idea [to reboot it] involving other characters that go to the island at some other point  in time,” Cuse said of Lost in 2018. “I would be less excited if they wanted to use the characters that we had in our show.”

The ensuing years have done little to tamp down fan speculation. With linear television losing ground to streaming, now would seem like a good time for ABC to make a splashy announcement. Alas, it is not yet meant to be. As Lost executive producer Jean Higgins recently told Observer, a co-worker called her earlier this year excitedly touting a rumor that the show was being brought back. But not so fast, eager beaver.

SEE ALSO: How Tony McNamara Spun History Into Story on ‘The Great’ and ‘The Favourite’

“If I was going to do Lost, you’d be the first person I’d call,” Higgins recalled saying. “No, there’s no Lost. I don’t know if you could do it again. It’s lightning in a bottle. I think it would be okay, but it would always be compared to the first.”

She added: “Leave it alone. Let it be what it was. It was fabulous, it was wonderful. It was, I think, life-changing for a number of people.”

Though reboots and revivals appear to be all the rage in Hollywood these days, revisiting the strange and mystical island does not appear to be in the cards for ABC at this time. While it’s always smart to never say never in television—let’s be real, those early ratings would be huge—fans shouldn’t expect any new Lost content for the foreseeable future. Sorry, Locke. 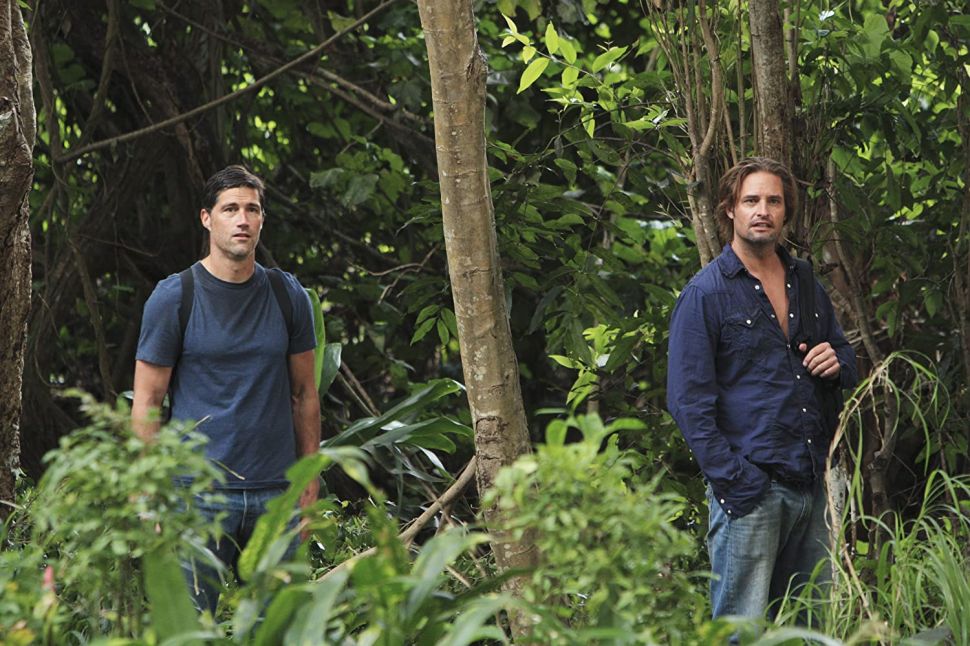