Although WarnerMedia’s new streaming service HBO Max hasn’t even launched yet, its first scripted series, Love Life, already feels as if it doesn’t belong there. The rom-com anthology series is… fine. It tells a familiar story—a young, straight, white woman searches for love in New York City—in an unexacting and predictable way. It’s bland but watchable; uninspired but also inoffensive. Love Life isn’t trying to reinvent the wheel, which can work when people are seeking comforting and pleasant narratives, but it’s an odd choice when it’s tasked with helping a major streaming rollout.

Love Life, created by Sam Boyd, is billed as an anthology series with each season focusing on a different protagonist and each episode focusing on a different relationship in their life. Season one follows Darby (Anna Kendrick), who works in the art world, as she dates a few men while trying to find The One. Darby’s main characteristic is that she wants to find love—for her, getting married is proof that she’s loved. The series follows her throughout the years, beginning with her first big post-college relationship that finds her fretting over a man who hasn’t texted her in three days. The first episode is a whirlwind through that relationship—meeting, settling into each other, the inevitable break up—and the next episode jumps to Darby’s next boyfriend.

It’s a neat concept (though the show quickly departs from it, with one of Darby’s bigger relationships spanning more than one episode), but it’s a shame that Love Life’s first protagonist is Darby. There isn’t anything bad about her character, but there also isn’t anything remarkable; we already know that this journey is really about her learning to love herself. Though Kendrick delivers a solid performance, it’s muted by how bland her character can be. And when a later episode flashes back to Darby’s adolescence, hinting that we’ll get more insight into the person she is today, it instead just makes her seem more inconsistent than before.

To its credit, Love Life does include some lively characters—ones who are interesting, complicated, funny. They just tend to outshine Darby at nearly every turn. Sometimes (perhaps accidentally) it works for the show, such as when her boyfriend Magnus (Nick Thune) overpowers the story, mirroring how Darby tends to shrink in her relationships. But I’d still rather learn about Darby through Darby herself. The biggest problem for me, even more so than its predictability, is that Love Life’s formula dictates that the focus remains on Darby which results in everyone else frustratingly fading away. This is most egregious when it comes to Mallory (Sasha Compere), one of Darby’s roommates, and apparently one of her closest friends. Mallory is virtually nonexistent until her role is hastily expanded in a very-late episode—and done so in an uncomfortable way that feels like a last-minute attempt at desperate diversity.

There are glimmers of a better series, particularly when it comes to Darby’s friend/other roommate Sara (Zoë Chao). Sara and her longterm partner Jim (Peter Vack) remain in the background for much of the first few episodes but the glimpses into their relationship are frequently far more compelling than Darby’s main storylines. It’d be interesting to follow the two of them as they try to transition their youthful relationship into serious adulthood, as their conflicting ideas of a future become increasingly at odds with each other. Chao, who was a standout on the queer Facebook comedy Strangers in 2017, is also an MVP here, lighting up the screen whenever she’s on. Her character’s rocky relationship with alcohol is done well as a slow-build; a season highlight occurs when it all comes to a head.

Love Life is certainly not a horrible show—it works as a light, watchable, romantic-comedy—and it’s definitely an easy watch. I watched eight episodes in one sitting, generally with tepid enjoyment, and even laughed a handful of times. I’ll watch the remaining two once they’re available as I am vaguely curious to see how it pans out. But it doesn’t feel unique enough to warrant a recommendation—or to help kickstart a new platform.

Love Life premieres on HBO Max on May 27, when the service launches. 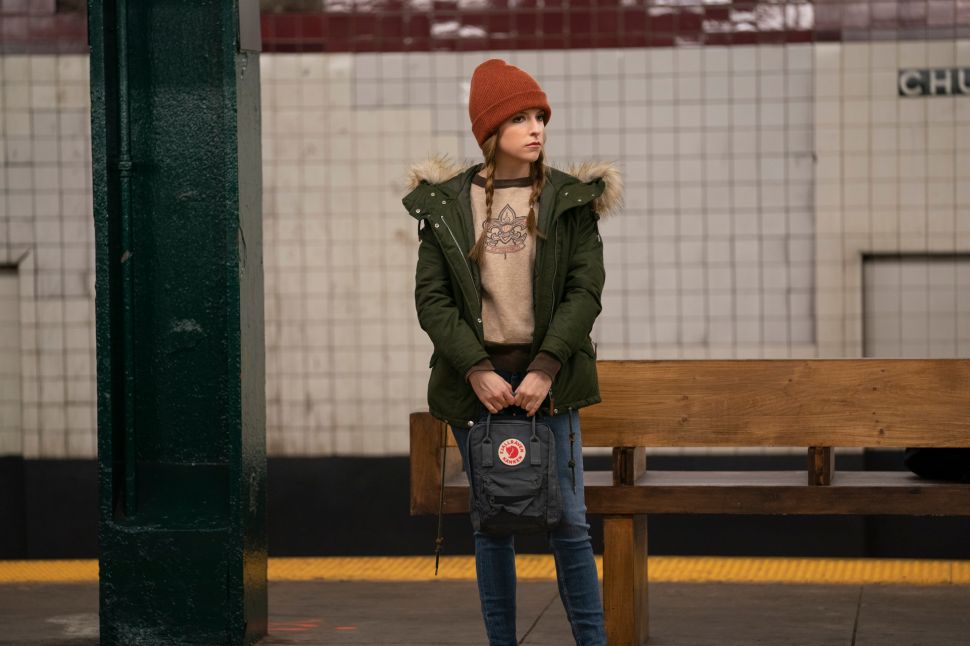