It’s a good time to be Martin Scorsese. On Thursday, it was reported that his $200 million upcoming Western Killers of the Flower Moon, starring Leonardo DiCaprio and Robert De Niro, will be a joint production between Apple and Paramount. That means his massively expensive passion project will receive all the necessary funding it needs while still receiving a worldwide theatrical rollout, unlike The Irishman which was largely viewed at home via Netflix. If that weren’t enough, Scorsese continues to churn out new work despite the restrictions of the coronavirus pandemic.

Premiering Thursday night on the BBC’s Lockdown Culture with Mary Beard, Scorsese’s new short film is a “very personal” project that explores social distancing, shelter-at-home, and self-isolation. It is unknown when it will officially premiere in the U.S., but you can watch the short in three parts thanks to the tweets below.

Scorsese, ever the cinephile, uses classic cinema such as Alfred Hitchcock’s The Wrong Man and 1946’s The Killers to find relatable familiarity that revolves around the segmented loneliness forced by COVID-19. He covers the different stages one might experience internally throughout quarantine, such as an initial relief that sprouts up as everyday responsibilities fall to the wayside followed by a sneaking anxiety as concerns for the world grow. He then segues into a meditation on time, and how the flow of it takes on a new meaning when one is restricted in movement and accessibility to the outside world.

In the short, the filmmaker concedes that he’s unsure when his new film will go into production or what that new abnormal will look like when it finally arrives. Even an icon with double digit Academy Award nominations and a win to his name doesn’t possess all the answers in these increasingly unprecedented times. 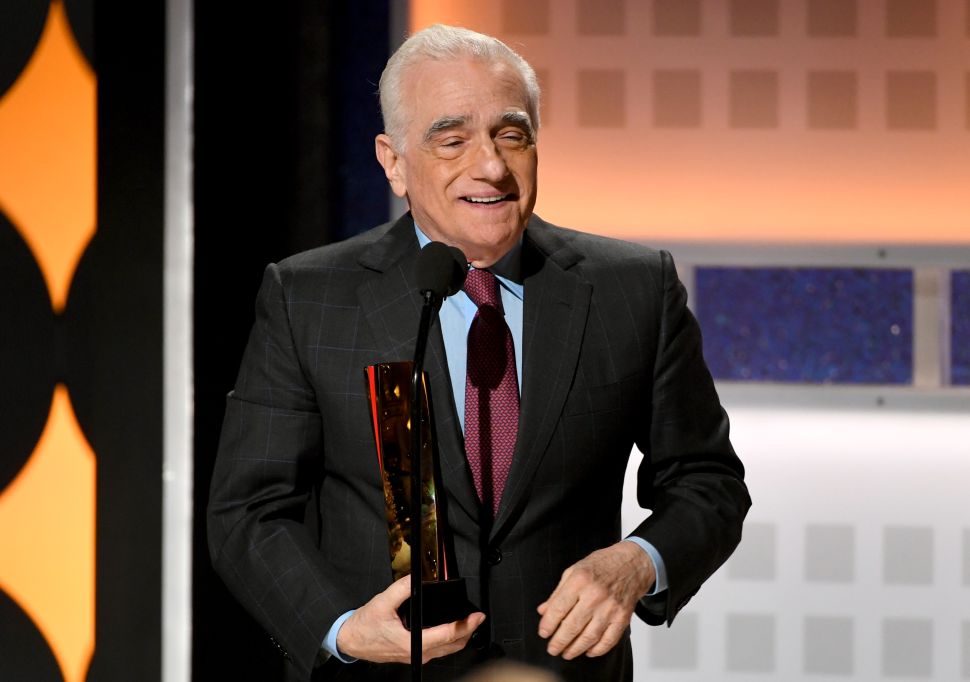