Across the country, people are beginning to wonder how much longer they’ll be able to handle the orders and restrictions that mandate that they remain in their homes. While planning for the near future, arts institutions in particular are pondering how they’ll be able to safely welcome visitors back into their facilities. This week, Glenn Lowry, the director of the Museum of Modern Art in New York, outlined the institution’s plans for 2020, which have evolved to be drastically different from how they were drafted at the beginning of the year.

In a Zoom conference reviewed by Bloomberg, Lowry emphasized that the museum will reduce its budget by significant sum of $45 million, from close to $180 million earlier in the year. The move apparently necessitates the elimination of approximately 160 staff positions and the suspension of certain programming.

On the call, Lowry explained that one of the first things MoMA did in the face of the pandemic was to eliminate the approximately 60 open job positions they had listed in their hiring portal. Plus, the museum has reduced its current staff count from 960 to 800, slashed its exhibition budget and reduced the publications budget by approximately half.  “You don’t take $45 million out of a budget elegantly,” Lowry reportedly said. “You take it out in very large units, and you take it very quickly, and you spend a lot of time not just with your key trustees but with key staff, sharing why you’re doing this.” When city shutdowns and pandemic-related job losses first began, museum workers were among the first professional groups to be furloughed and laid off en masse, with little concrete information about how to move forward—MoMA’s staff appears to be suffering the same fate.

SEE ALSO: Philadelphia’s Office of Arts and Culture Is in Danger of Being Eliminated

There’s no such thing as good timing for a pandemic, but the Museum of Modern Art in particular was also poised for a triumphant 2020 rather than a catastrophic one: in October of 2019, MoMA reopened to the public after undergoing extensive, multi-million dollar renovations that had expanded the physical breadth of the institution by 47,000 square feet. MoMA had been planning to match the grandeur of its new premises by committing to rearranging 30 percent of its permanent exhibition every six months, so that attendees would have a chance to be surprised upon each visit. With attendance currently at zero, it looks like programs like these will be among the first to be abandoned so that the budget can be consolidated.

Approximately 30 million Americans have filed for unemployment since the pandemic began to ravage the economy, which indicates that employees are always the first to be culled when businesses suddenly find themselves cash-strapped. If, per Lowry’s estimate, MoMA will reopen sometime between July and September with new safety precautions in place, the museum is going to need a roster of employees who’re trained to keep visitors safe and who’re rigorous about health and social distancing. But people can only do their jobs well if they’re confident that they themselves are being well-protected, and going forward, MoMA and all other museums have to do more to safeguard their vulnerable and increasingly dwindling staffs. 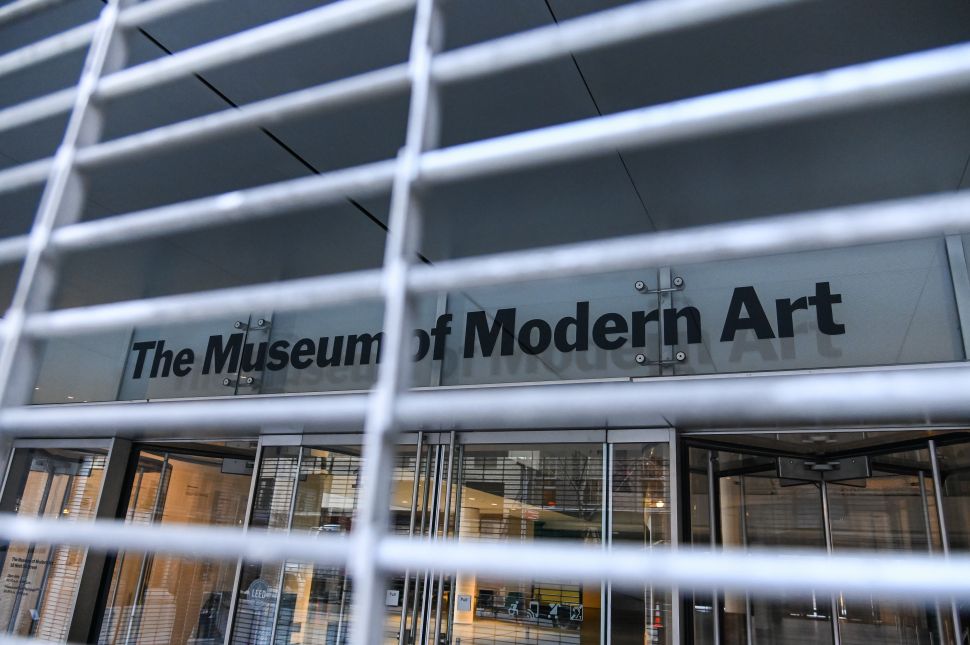