We know what the 10 most in-demand television series over the month of April are and which Netflix movies and shows are drawing the most audience interest during self-isolation. We’re aware of the most anticipated new and returning series for the month of May. As proud couch potatoes, we pride ourselves on an eclectic knowledge of what to watch. But as quarantine drags on as an endless stretch of boredom with no firm conclusion in sight, even non-TV fans are getting antsy. As more and more people turn to the small screen to help pass the time, more and more worthy options need to be provided.

Reelgood—which tracks every TV show and movie available online—has combed through its data to reveal the top 20 shows that its 4 million-plus users are starting to watch for the first time since March 16, when shelter-in-place restrictions were first implemented across different cities and states. (Yes, believe it or not, but there are people in this country who have never seen Game of Thrones…until now.) All together, Reelgood’s data provides one of the best viewing guides for bored audiences and a strong indicator of both short- and long-term impact among TV series.

SEE ALSO: The Best Lighthearted TV to Enjoy Over 7 Seasons or More

Reelgood ranked the top 20 TV shows that U.S. users started tracking and watching within the timeframe and then calculated each of their shares of first-time streams. Among the leaderboard (and assuming Netflix will greenlight additional Tiger King content), 10 series are currently ongoing, nine have concluded their runs, and one (Devs) is a one-and-done miniseries. Netflix leads the way with five originals among the top 20, closely followed by AMC (four) and NBC (four). HBO has three originals in the top 20 while CBC (one), FX (one), ABC (one), and Showtime (one) round out the list.

The options represent a wide swath of tastes among users, including crime drama, docuseries, fantasy, science-fiction and sitcoms. Despite the eclectic nature of the list, the driving creative voices are surprisingly concentrated. Creator, writer and producer Michael Schur, who NBC locked up to a lucrative overall deal last year, had his hands in The Office, Brooklyn Nine-Nine and The Good Place. Meanwhile, Vince Gilligan and Peter Gould co-created Breaking Bad and Better Call Saul. If there’s a winner among these gladiators, it may very well be these guys. 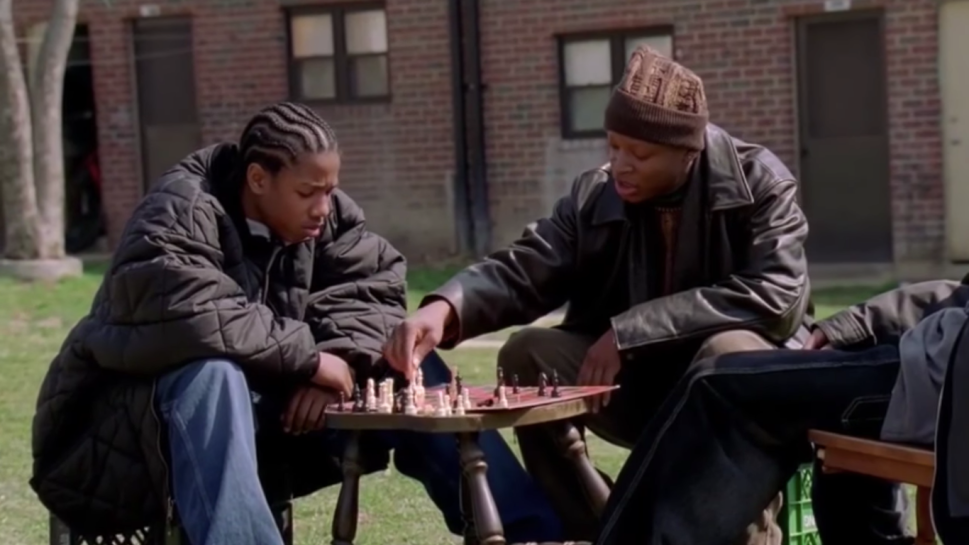