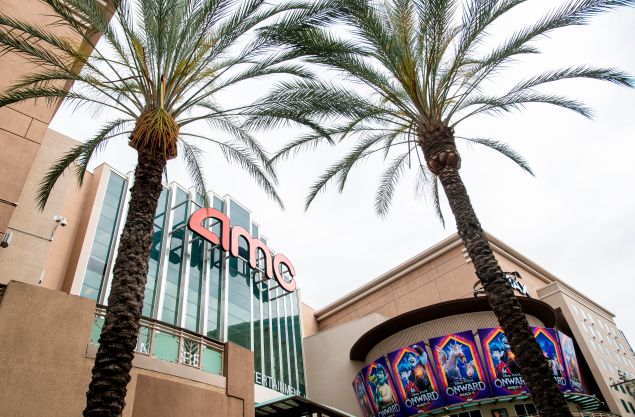 What does the future hold for movie theaters? VALERIE MACON/AFP via Getty Images

American movie theaters have been shuttered since mid-March, but a realistic reopening is on the horizon. Cineworld, the second-largest theater chain in the world that oversees Regal here in the U.S., is planning to start business back up in July.

Like all exhibitor chains, Regal has been facing mounting financial pressure due to the COVID-19 closure, but recently locked in a new round of funding from lenders to remain afloat. Cineworld has seen its stock drop a dangerous 68 percent over the last six months, so the good news couldn’t have come at a better time. When the movie theater company does reopen—for Christopher Nolan’s Tenet arriving July 17—it will do so with renewed safety measures to ensure the health of its employees and patrons, Variety reports.

While AMC, the largest movie theater chain in the world, which has seen its stock drop 32 percent over the last six months, has not openly discussed a return date, it is widely believed that the company is on the same track. Similar to Cineworld, AMC was facing the prospect of bankruptcy earlier in the pandemic. However, new funding has helped the company avoid the worst, with MKM Partners analyst Eric Handler upgrading the stock Wednesday and saying that “near-term bankruptcy risk appears to have subsided,” per The Hollywood Reporter. The crucial lifeline should put to bed those rumors of Amazon buying out AMC, at least for a little while.

SEE ALSO: HBO Max Is Here. Is It Worth It?

While both exhibitors are finally enjoying a spot of good news, considerable challenges still loom on the horizon. According to Variety, 3 percent of indoor movie theaters across the country were open last week due to a smattering of Governors giving the greenlight to relaunch business. But with ongoing health concerns, attendance has been dismal across the board. Melanie Parker, who runs Sweet Onion Cinemas in Vidalia, Ga., told the outlet that people were “scared.” Malcolm Neal, who runs the Ritz Theater in Thomaston, Ga., admitted that “hardly anybody” showed up the first weekend. He said that attendance is about 25 percent of its normal mark at this time of the year while Curt Small, who owns Elks Theater in  Rapid City, S.D., told the outlet that attendance is down 70 percent.

In response, two schools of thought have emerged among industry professionals and box office analysts. One posits that these are isolated incidents spurned by a mixture of ongoing concerns about public health and safety that will ease by July and a lack of must-see new content hitting theaters. The other theory is that this small data sample is indicative of a larger trend that Hollywood must contest with when theaters do reopen and the ticket-buying public remains wary of large gatherings. Warner Bros. and Nolan’s Tenet will truly be the first test, followed by Disney’s Mulan (July 24). 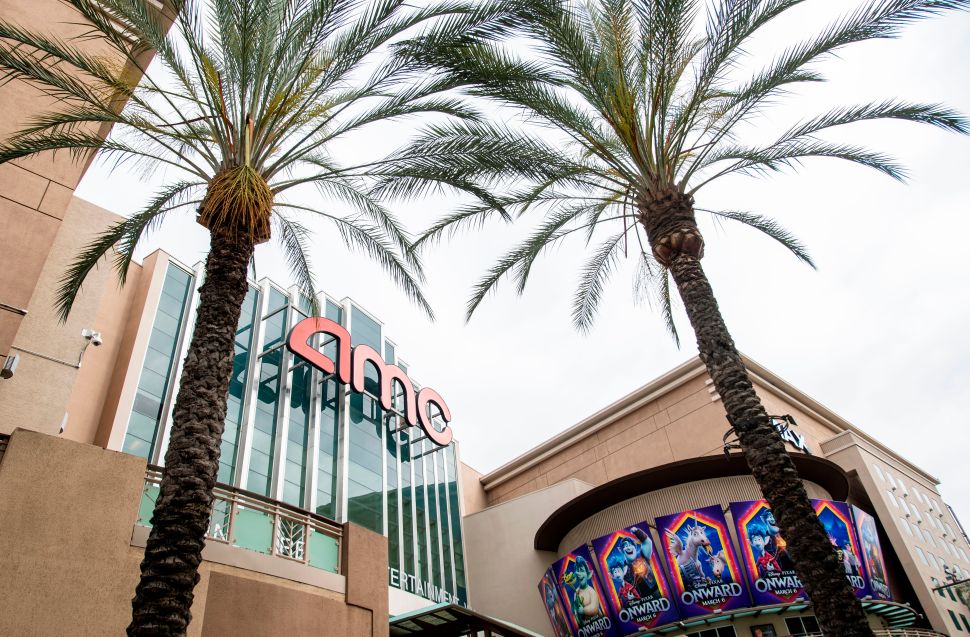