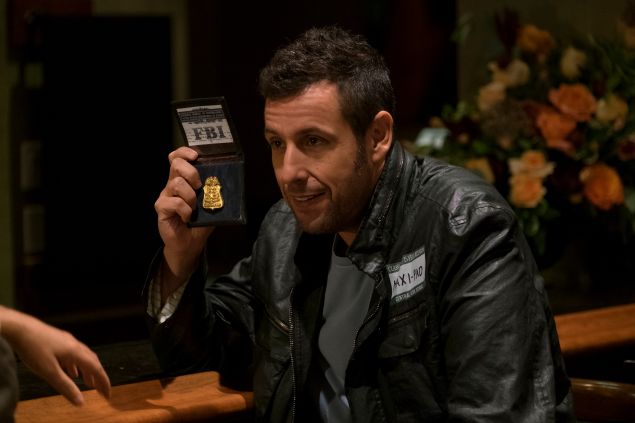 In 2018, it was reported that Legendary Pictures had landed Hustle, a new feature film to be produced by LeBron James’ SpringHill Entertainment, in a competitive four-studio bidding with a high six-figure offer. Now, the movie is changing studios and receiving a major headline casting.

Netflix will now release Hustle, which follows an American basketball scout who is unjustly fired after discovering a once-in-a-lifetime player abroad, and decides to bring him to the States to prove that they both have what it takes to make it in the NBA. Adam Sandler is attached in the lead role.

Jeremiah Zagar (We the Animals) will direct from a script penned by Taylor Materne and Will Fetters. Hustle will be produced by Happy Madison, Roth/Kirschenbaum Films, and SpringHill Entertainment. Dave Meyers, who directed hit music videos such as Kendrick Lamar’s Humble and All the Stars, was originally announced as the director in the initial report from 2018.

As of now, no other talent is attached to the project. The original report described the story as following a “washed-up basketball scout who discovers a Chinese streetball phenom and sees him as his ticket back to the NBA, talking him into coming to Los Angeles to train for the draft. The phenom is thrown into the hype machine of pro basketball prospects and must deal with being away from his family and village for the first time while the scout tries to put back together the pieces of the family he left behind.”

SEE ALSO: You Will “Assume All Risks” of COVID-19 While Visiting Disney Parks

Production on the film was believed to begin this summer, but the global production shutdown forced by the coronavirus pandemic has likely altered those plans.

Sandler, who received career-best reviews for A24’s Uncut Gems, and his Happy Madison Productions first signed a deal with Netflix in 2014, which has produced six films to date. The original four-picture deal was worth $250 million. In January, the two sides extended the agreement for another four films. 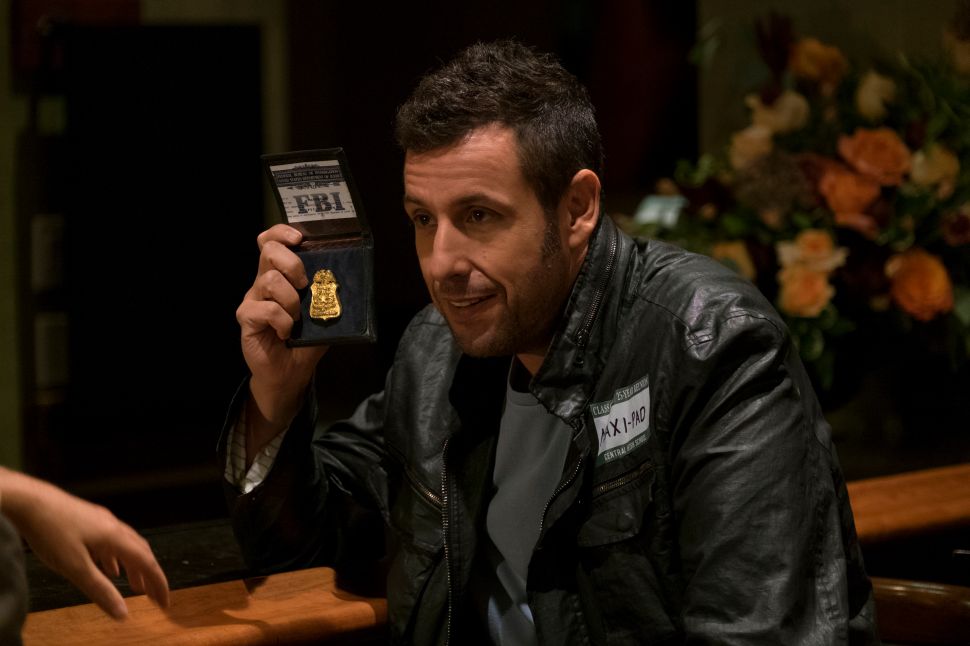