Somehow, we’ve reached [checks notes] two-plus months in quarantine even as the pandemic has sapped all tangible meaning of time. As shelter-at-home orders are extended in different regions of the country and across the world, television consumption has continued to benefit. People are watching a lot of TV at home to pass the time. Even though the era of Peak TV has delivered an endless stream of content straight to audiences, it can be difficult to suss out quality options on your own. That’s why we’re here—to help you find enjoyable entertainment in an otherwise unenjoyable situation.

Specifically, the coronavirus pandemic has inadvertently provided a greater platform to both new and currently airing TV series while introducing new fans to beloved shows that have already concluded their runs. More people are available to tune into fresh content—which is why both linear TV ratings and streaming traffic is up—while legacy programming that is no longer airing new episodes is finding new fans who are discovering old shows for the first time.

SEE ALSO: You Will “Assume All Risks” of COVID-19 While Visiting Disney Parks

According to data provided to Observer by Reelgood—which tracks every TV show and movie available online and boasts more than 4 million global users—here are the most-watched shows in each category over the last week.

Netflix has impressively established a strong foothold in both original content and licensed programming even as its library has shrunk in size over the last few years. Among entertainment providers, Netflix is virtually the only major company to actually benefit during the coronavirus pandemic as subscription video on demand services seen an influx of new customers.

Attractive original programming is what drives new subscription growth, i.e. audiences signing up for Netflix to catch the new season of Stranger Things. But library programming, complete with films and series licensed from outside sources, is what helps to avoid churn, or the rate at which customers cancel their subscriptions. That’s why the industry has seen such massive bidding wars for beloved sitcoms such as Friends ($425 million), The Office ($500 million) and Seinfeld ($500 million-plus).

Interestingly, Disney+ does not boast a single entry on either list, but is still the fastest-growing streaming service in the world. The platform launched in November and has already surpassed more than 54 million subscribers. Customers will always seek out great content, but it’s obvious that franchise firepower also plays a role in consumer habits as well. 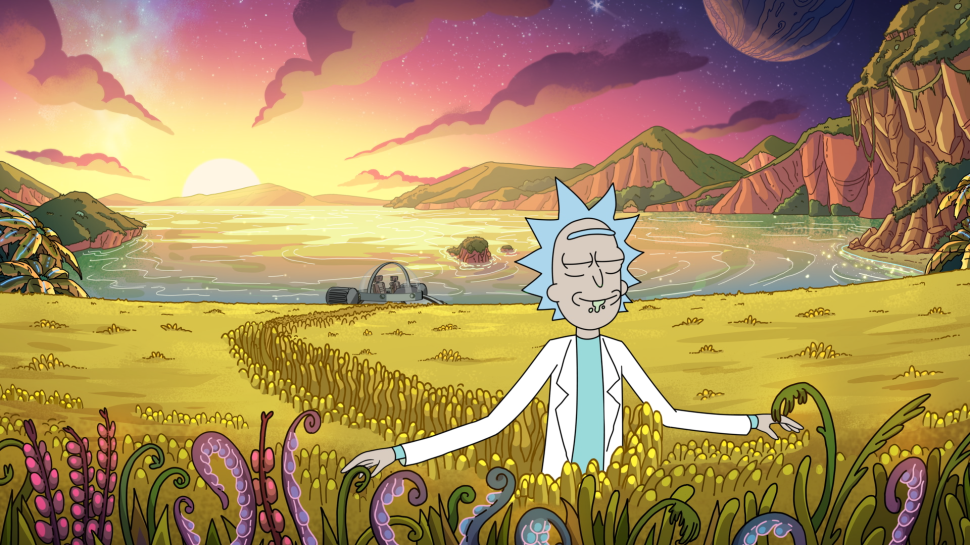