Global pandemics are depressing for an immeasurable number of reasons. There’s no getting around it. Morale is understandably at an all time low as quarantine stretches ever onward. The chances of new blockbuster entertainment such as Christopher Nolan’s Tenet and Disney’s Mulan arriving in July are looking less and less realistic. The simple fact is that people could use some cheering up.

On that front, audiences have been turning to smile-producing small screen fare during quarantine to help pass the time. According to data provided to Observer by Reelgood—which tracks every TV show and movie available online for its 4 million-plus users—lighter, more feel-good genres like Musical and Comedy saw the largest increase in viewership during quarantine while genres like Horror, War, and Crime plummeted. Within that feel-good sub-genre, Reelgood compiled a list of the top 20 most-watched lighthearted TV shows from March 16 to May 10.

Though several of the top 20 entries are no longer airing new episodes, kudos must be given to NBC for leading the way with seven total shows on the list. Clearly, the Peacock hasn’t lost its touch for developing high quality sitcoms (though we’re disappointed 30 Rock didn’t make the cut). Netflix and its endless sea of content has produced four entries on the list, followed closely by Amazon with three. Rick and Morty, which recently returned from its mid-season hiatus, is no surprise at No. 1 overall.

Dave was recently renewed for a second season and announced as FX’s highest-ranked comedy series ever, in case you’re in need of a new show to start. Community, meanwhile, has benefitted from its recent migration to Netflix as talk of that long-rumored movie is finally heating up. Fleabag‘s second and final season was the very best thing on television last year and is a must-watch option for those that haven’t seen it.

All in all, these are some solid binging options for those bored and in need of a pick-me-up during quarantine. 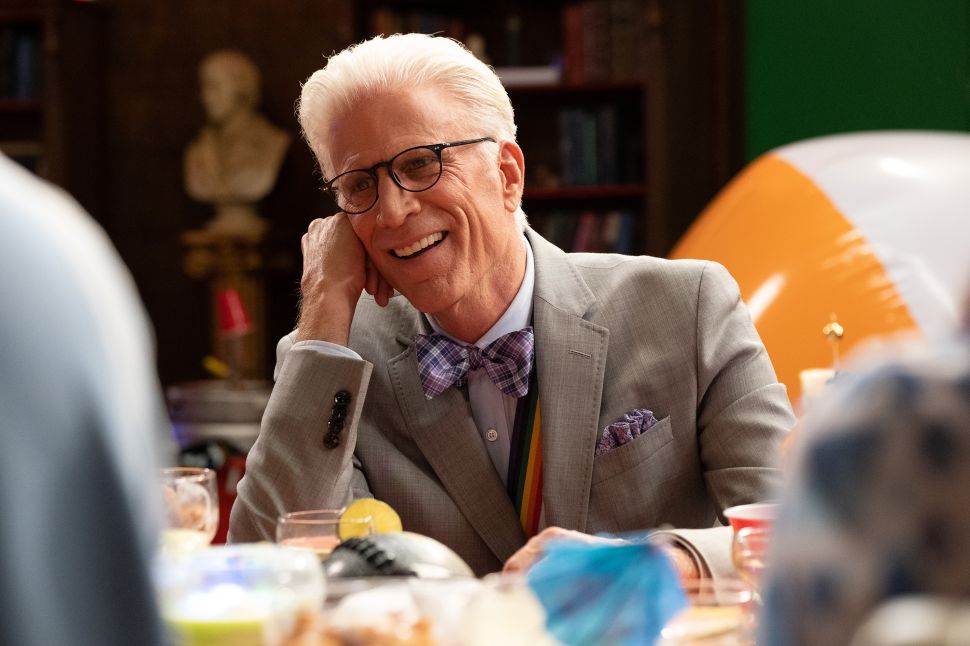