Since 1963, the New York Film Festival has been a dependable staple of metropolitan art and culture and served as a launching ground for countless notable films. But with preparations underway for the 58th iteration of the NYFF—which will run September 25 through October 11—and concerns regarding the ongoing coronavirus pandemic still present, the event is adapting to the new reality with changes to its programming structure and new selection and committee advisory roles.

Festival organizers are exploring both in-person and digital experiences to meet the needs of its audience in unprecedented times. Final decisions will be made over the summer regarding public access and growing health concerns. Film at Lincoln Center was already contemplating a revised festival with broader programming. Now, with the health crisis, festival organizers are also considering how best to deliver its annual slate. All of this has resulted in five banner sections for this year’s crop of films: Main Slate, Currents, Spotlight, Revivals and Talks. As part of this new lineup, the festival is also expanding its curatorial team with the goal of expanding and diversifying its reach with a more international selection moving forward.

SEE ALSO: All the Blockbuster Movies Dwayne Johnson Is Working on Right Now

“Our goal in revising the festival’s structure was to clarify and strengthen the identity of this venerable event while also making room for discovery and surprise. We began the work of rethinking the festival before this public health crisis, and we believe that our new template is one we can adapt for this uncertain year,” said Dennis Lim, Director of Programming, New York Film Festival. “Our programming exists to champion the films we believe in and to bring those films to discerning audiences in New York City and beyond. The current situation compels us to think more deeply and imaginatively about what that can mean. I’m excited and grateful to be working with this exceptional team of programmers and advisors to put together a lineup we can share with our audiences this fall.”

The five new banner categories help to consolidate many sections that previously existed in the festival in order to streamline the entire experience. NYFF is also appointing a new team of five advisors: Violeta Bava, Michelle Carey, Leo Goldsmith, Rachael Rakes and Gina Telaroli. Together, they bring a wealth of experience in film festivals, development and production, criticism and academia, moving-image exhibitions and archival projects, and will work with festival programmers on film scouting and to facilitate connections and collaborations with various sectors of cinema.

“Our city is enduring a devastating crisis right now and there is no question that the 58th New York Film Festival will be different as a result, but New Yorkers are resilient and constraints can inspire new ideas. In planning this year’s festival we’re taking an open-minded approach, and this fall we hope to share the best of cinema with audiences safely and securely, both in person and online. Our commitment to supporting the art and elevating the craft of cinema and enriching film culture is unwavering as we plan this year’s NYFF,” stated Eugene Hernandez, Director of the New York Film Festival. 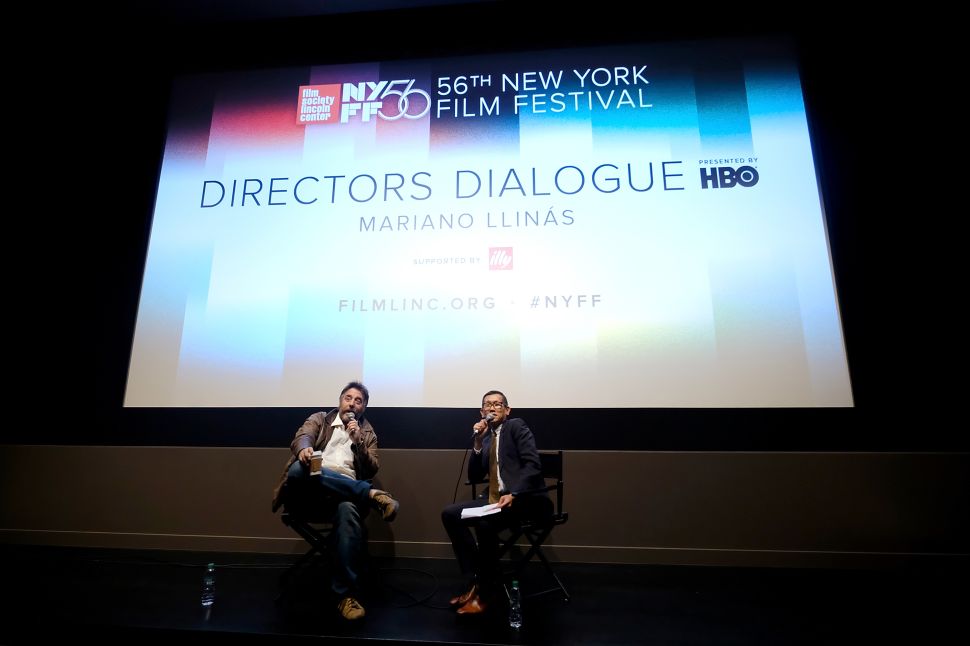