News media has long been a volatile industry since the dawn of the digital age. Now, with the coronavirus pandemic forcing a worldwide economic slow, the industry is facing an unprecedented minimization. The bleak financial reality of the ongoing ordeal has forced employers into layoffs, furloughs and outright closures.

More than 20.5 million U.S. jobs were lost in April and, as of last Friday, the unemployment rate has soared to 14.7 percent. In early May, 3.2 million Americans filed for unemployment insurance, pushing the total number of claims since the pandemic’s outset to upwards of 33 million. Last week was a particularly brutal stretch for media, with more than 335 jobs eliminated and 120-plus more furloughed. Companies such as Condé Nast, Quartz and VICE have been dismantling their newsrooms with layoffs, furloughs and pay cuts since April, leading to arguably the most significant forced exodus of media employment in recent memory.

The federal systems in place to aide unemployment have been overtaxed with the influx of new claims, leading to serious problems for everyday working media members trying to procure benefits.

SEE ALSO: How the Arrival of HBO Max Will Affect Existing HBO Customers & Beyond

“For me, it’s been quite frustrating since the beginning of May,” Yesudian Cruz told Observer. Cruz is a part-time employee for Montgomery Community Media in Rockville, Maryland, which has been closed since early March. “The department of unemployment owes me three weeks worth of benefits… I finally got through the phone line to a rep and he stated the problem is the new Beacon system. When they made the switch from the old system to the new one, there’s been a code issue that has blocked people from getting benefits.”

The situation has become so pressingly dire that The Newsguild, a union to protect media members, is pushing members and others to ask congress for stimulus aide. To understand the full impact of the COVID-19 outbreak on media, here are the major workforce reductions that have resulted thus far. 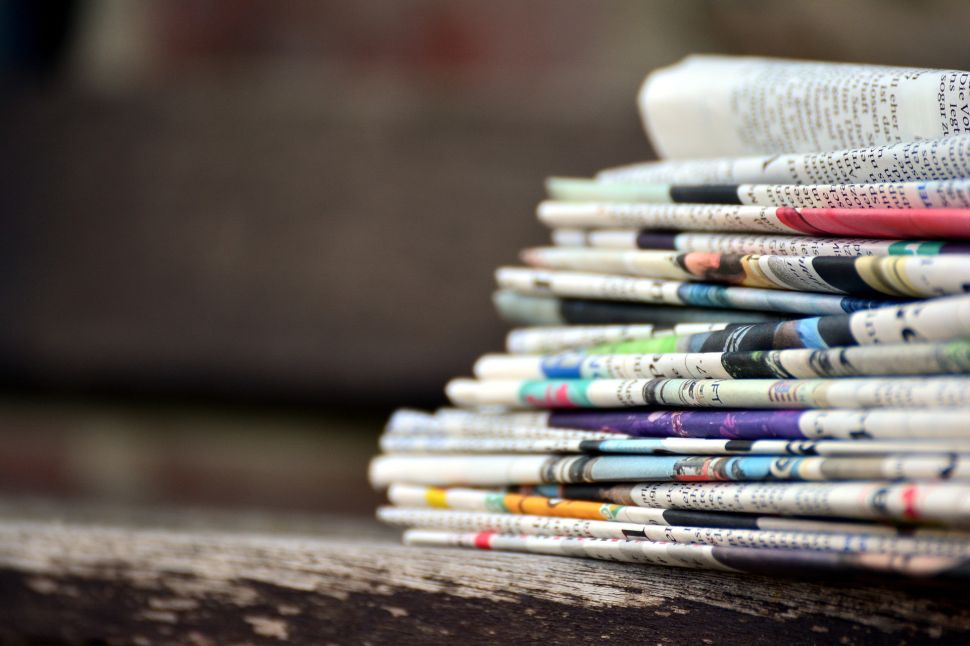