On Tuesday, Broadway actor Nick Cordero reportedly woke up from a medically induced coma in which he was placed in order to assist in his recovery from the coronavirus. According to a series of Instagram posts written by his wife, a fitness instructor named Amanda Kloots, Cordero has been hospitalized with the virus since the end of March, and it’s unclear how exactly he contracted it. Cordero is a celebrated vocalist who was nominated for the Tony Award for Best Featured Actor in a Musical in 2014 for his performance in the musical Bullets Over Broadway. Every day at 6 p.m. EST, Kloots has been encouraging people all over the world to sing in unison in support of Cordero’s recovery.

New Instagram posts by narrated by Kloots indicate that Cordero has just begun opening his eyes again this week, but that even this small movement costs him a great deal of energy. Kloots has been posting throughout the entirety of her husband’s hospital stay, and her accounts of his suffering are completely harrowing. In April, doctors were apparently forced to amputate Cordero’s right leg due to complications that had arisen. Additionally, according to what Kloots wrote four days ago, Cordero has undergone “an MRI to further investigate brain damage, several bronchial sweeps to clear out his lungs, a septis infection causing septic shock, a fungus in his lungs, holes in his lungs, a tracheostomy, blood clots, low blood count and platelet levels, and a temporary pacemaker to assist his heart.”

Hopefully, the fact that Cordero has woken up from his coma indicates that he’s progressed further down the road to recovery, even given the fact that his body has been ravaged by the novel coronavirus. Like for many other New Yorkers, Cordero’s only essential task at the moment is staying alive. 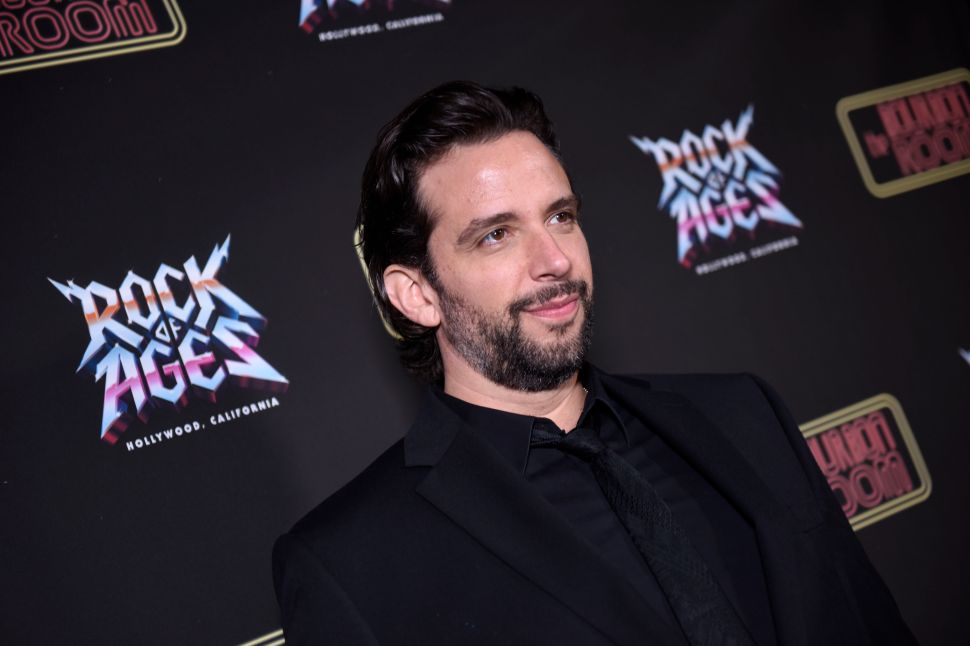