A few weeks ago, in the middle of a citywide lockdown, small New York City businesses awoke one morning to discover one of two things: either their business was considered too small to qualify for PPP (Paycheck Protection Program), or federal funding had dried up completely. While large food corporations like Shake Shack were being offered $10 million in government loans, many of our regularly visited coffee shops and restaurants grappled with the reality of having closed their doors indefinitely, turning to sites like GoFundMe as a last resort.

While some businesses are desperately continuing to operate through delivery services, even they are facing steep decreases in revenue and have long since drastically cut staff. Family Meal, a website developed by branding and design agency Decade, is trying to raise money for these New York restaurants and their staff by harnessing the uptick in home cooking brought on by their closures. Recipes sent in from participating restaurants have been artfully illustrated by a number of different artists, and are available for download in exchange for a donation towards the restaurant’s staff fund.

“People are just trying to stay operational. We’re thankful for the people who are participating,” Decade co-founder and creative director Rob Matthews told Observer. “Everyone’s doing it differently based on bandwidth as it’s all pro-bono. We have no idea how much money people are giving and it all goes directly to those businesses.”

In lieu of textbook heavy pages are striking caricatures and lighthearted humor filling our flour splotched screens. It’s a wonderfully modern take on the traditional genre of cookbooks. Recipes on the site are illustrated by designers such as Bráulio Amado, Lauren Martin, Jay Cover, Joey Yu, and more, whose fondness for color helps take the edge off these rather dark times. “Selfishly the Decade team has been excited about the Lighthouse challah bread, says the agency’s other co-founder Grace Robinson-Leo, when asked about her personal favorite recipe from the site. “They’re close to our office in Soho and so we are all superfans. They know us by our names and would know exactly what to send us, we all love it there so much. Winson has also gotten a big response. So many people were excited to try and make something that they usually order at home.”

Other participating restaurants submitting recipes include Elsa and Five Leaves in Brooklyn, Gohan-ya and Kiki’s in Lower East Side, and Aux Epices in Chinatown, with many more anticipated to be released in the coming weeks. Each donation goes directly towards the business’s Venmo and GoFundMe links. Any interested establishment that is currently closed due to COVID-19 can submit their recipes to hello@familymeal.recipes. 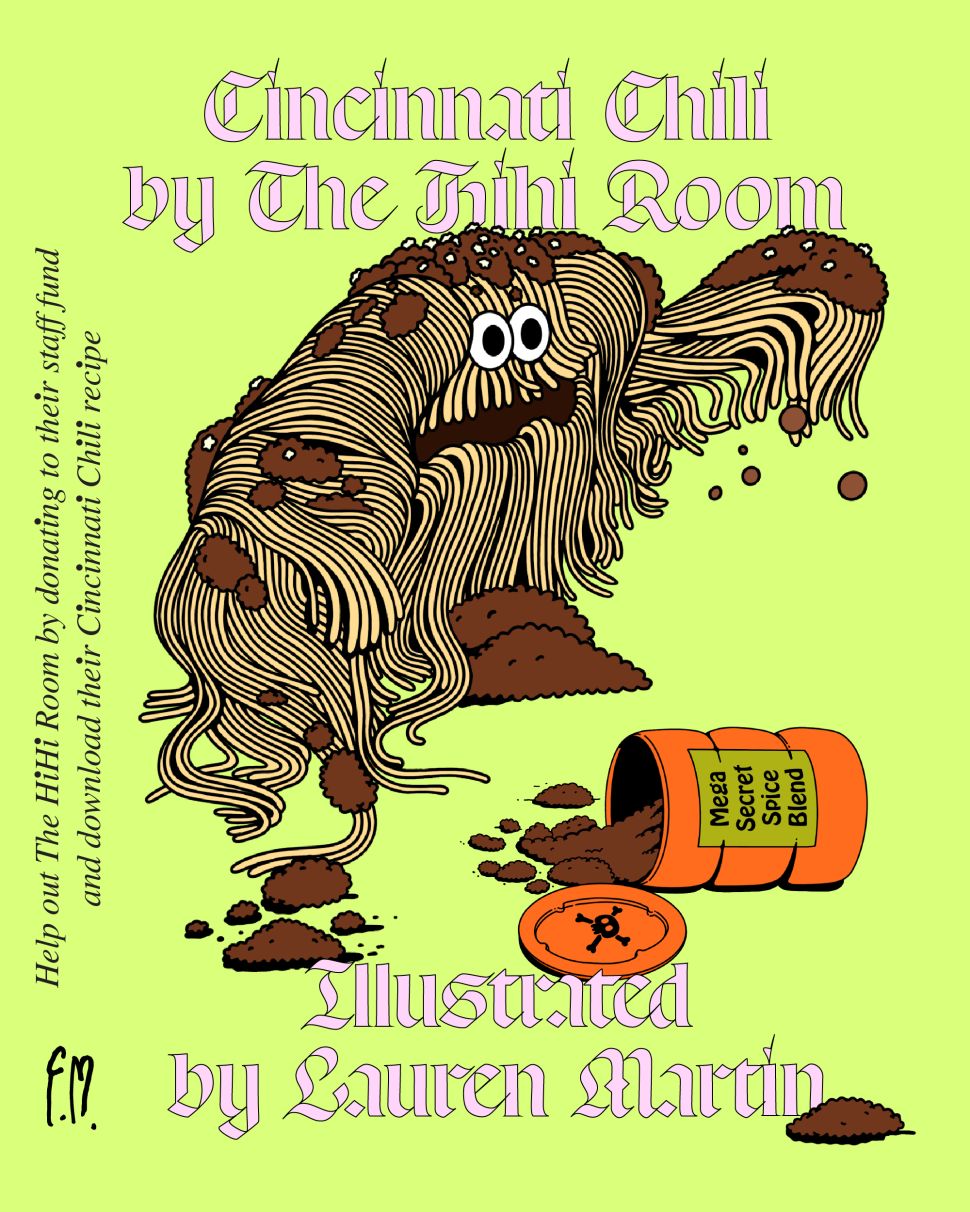