There’s not much in the way of live music available to be enjoyed these days, which is why so many of us are turning to our extensive digital collections and memories of concerts past for comfort. However, the pandemic has not lead to the cancellation of the PBS Memorial Day Concert, which has aired every year for over 30 years and will be broadcast this Sunday on PBS beginning at 8 p.m. EST. The annual Memorial Day concert traditionally honors the country’s veterans and military families, but the havoc being wrought by the coronavirus will doubtlessly be referenced in the proceedings as well.

Usually, the concert is broadcast live from the West Lawn of the U.S. Capitol, but due to our current circumstances, this sort of setup isn’t possible. Instead, each performer will be broadcasting from their respective locations, and there are many worthy performers on the roster for Sunday’s concert, including recognizable faces like Sam Elliott from A Star is Born and the acclaimed theater actor Joe Mantegna. Luminaries from the theater and opera worlds will also contribute to the proceedings, with performances by the likes of Cynthia Erivo, the Academy Award-nominated actress and vocalist who’s stunned audiences with her turns as Harriet Tubman and her Broadway work in The Color Purple, and Renée Fleming, one of the most acclaimed living opera singers working today. Fleming is regularly touted as one of the most extraordinary sopranos ever to interpret world’s greatest operatic works, and she’s also contributed vocals to the soundtracks of films including The Shape of and The Lord of the Rings: Return of the King. Fleming is no stranger to regular watchers of the Memorial Day Concert; she provided moving renditions of “How Can I Keep From Singing” and  “Wind Beneath My Wings” at the 2016 and 2017 editions respectively.

Classical music fans will also be happy to know that the Memorial Day concert will also feature contributions from Jack Everly, the Principal Pops Conductor of the Indianapolis and Baltimore Symphony Orchestras, Naples Philharmonic Orchestra and the National Arts Centre Orchestra. If you’re in need of a collective, uplifting experience, this concert seems guaranteed to do the trick. 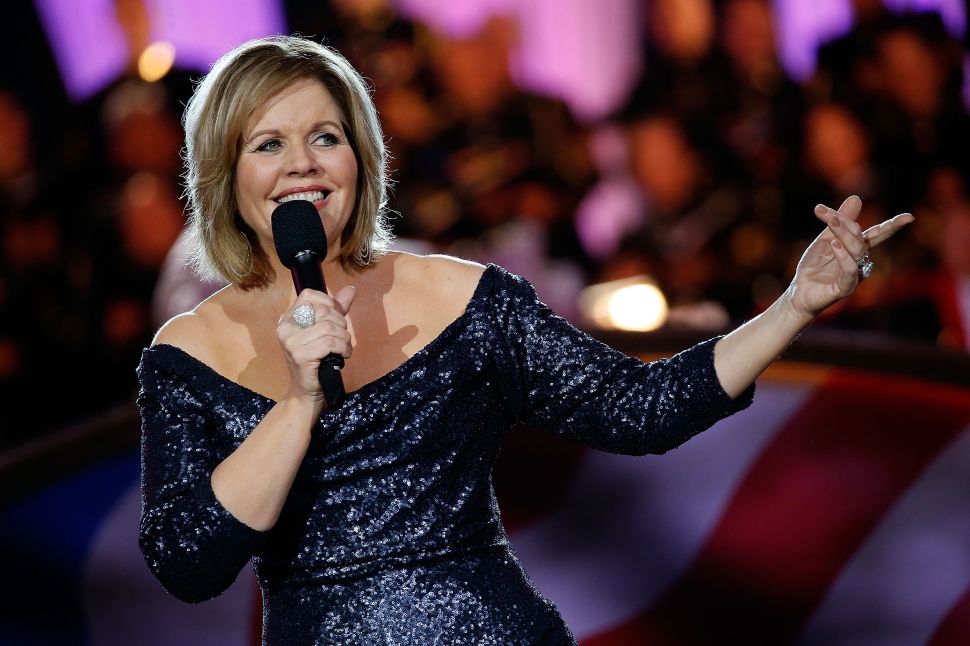