Since the coronavirus pandemic first began to ravage smaller cities and areas with limited resources, it’s been evident that municipalities with already-strained budgets are going to find it very difficult to provide their citizens with adequate protection and care. These conditions have also lead to extreme vulnerability for creative workers and artists across the country. Philadelphia, a city with an arts scene that has already been hard-hit by the spread of gentrification, is now dealing with a new challenge: in his newly-released budget proposal for 2021, Mayor of Philadelphia Jim Kenney has outlined the elimination of the city’s Office of Arts, Culture, and the Creative Economy. If implemented, this funding slash of over $4 million would cut off financial support that’s currently going to hundreds of cultural organizations and artists.

“Funding for the arts, special events, and non-profit support will be reduced or eliminated,” the proposed budget reads. “The Office of Special Events, the Office of the City Representative, and the Office of Arts, Culture, and Creative Economy will cease to exist, although some resources and functions will be retained and shifted to other departments.” The budget goes on to say that funding for the Philadelphia Museum of Art and the city’s Mural Arts Program will be reduced, because both organizations have demonstrated “outside fundraising capacity.”

SEE ALSO: You Can Now Download Millions of Hi-Res Images From the British Museum for Free

Already, a Change.org petition has sprung up in order to protest Kenney’s proposed elimination of the arts budget. “[Philadelphia’s] Office of the Department of Finance projects that without any changes, the city would have a $649 million deficit next year,” the petition reads in part. “The city cannot legally operate with a deficit. We understand that hard decisions needed to be made and that cutbacks and program budget reductions were inevitable. However, to completely eliminate an office that supports a vital industry in the city of Philadelphia, especially one that has been hit very hard during this crisis, is short sighted and should be reversed.”

Indeed, it seems illogical to attempt to make a dent in a deficit of hundreds of millions by cutting off the funding that allows people who create city-wide value to thrive. Philadelphia doesn’t need to abandon its artists during a pandemic, it needs robust federal aid; something that every city in America is in desperate need of right now. Unfortunately, considering the state of our current leadership, we’re unlikely to get it. 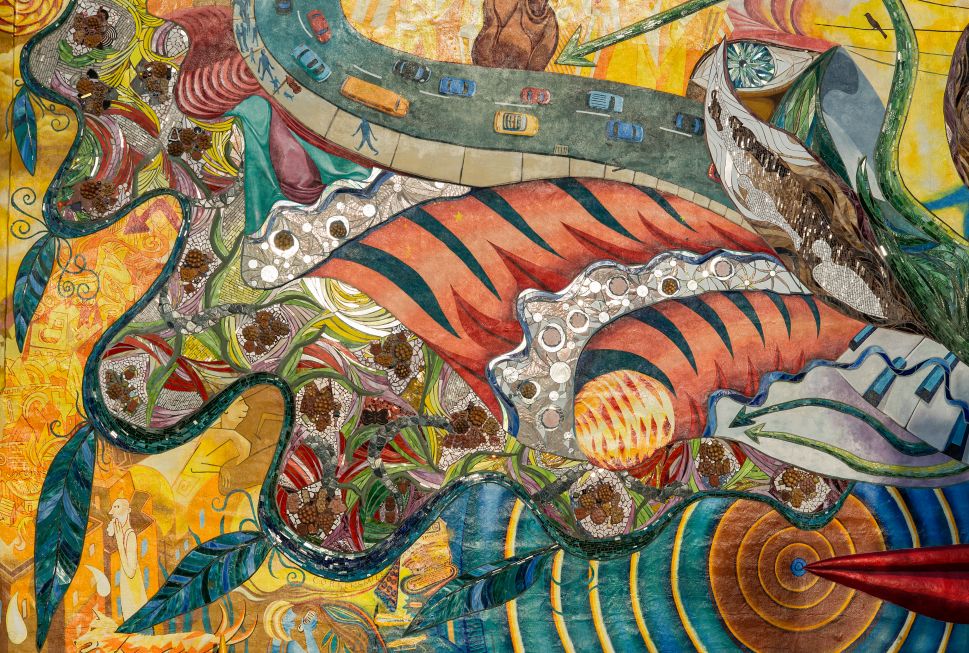