The Duke and Duchess of Sussex are settling into their new routine in Los Angeles, where they’re residing with their son, Archie, after officially stepping down from their royal roles at the end of March. Even though Prince Harry and Meghan Markle are primarily living in California now, they still have their U.K. home base, Frogmore Cottage, for whenever they go back across the pond for a visit.

Shortly after the Sussexes announced their intentions to step back as senior members of the royal family, Queen Elizabeth released her own statement on the matter, which included a note that Prince Harry and Meghan planned to repay the Sovereign Grant back for the $3 million in taxpayer money used to renovate Frogmore Cottage, as well as the costs of living in and maintaining the property. The Sussexes have now begun the process of paying the funds back, per the Daily Mail.

Prince Harry and Meghan are paying nearly $22,000 a month to keep Frogmore Cottage as their official home in the U.K., and according to the Daily Mail, it’s a “rental-plus” agreement, in which the Sussexes pay over the commercial rate, in order to help pay back the building costs. It’s a huge sum, but as the Mail points out, at this rate, it’ll take the Sussexes around 11 years to repay the Sovereign Grant.

The Sussexes moved into Frogmore Cottage shortly before Archie’s birth last year, after the house, which is located on Queen Elizabeth’s royal Windsor Castle estate, underwent the aforementioned pricey renovation.

The expensive cost of the remodel was widely discussed and somewhat controversial, though the taxpayer money was used only to restore the home to a livable status, while the Sussexes personally paid for the cost of any extra expenses. Prince Harry and Meghan didn’t end up staying at Frogmore Cottage all that long, as they relocated first to Vancouver Island, and then to Los Angeles.

Prince Harry and Meghan have since moved on from their U.K. home, as they’re currently living in Tyler Perry’s sprawling Beverly Hills mansion. The Sussexes are on the hunt for a permanent Los Angeles home, though, and are considering properties in the $12 to $18 million range. 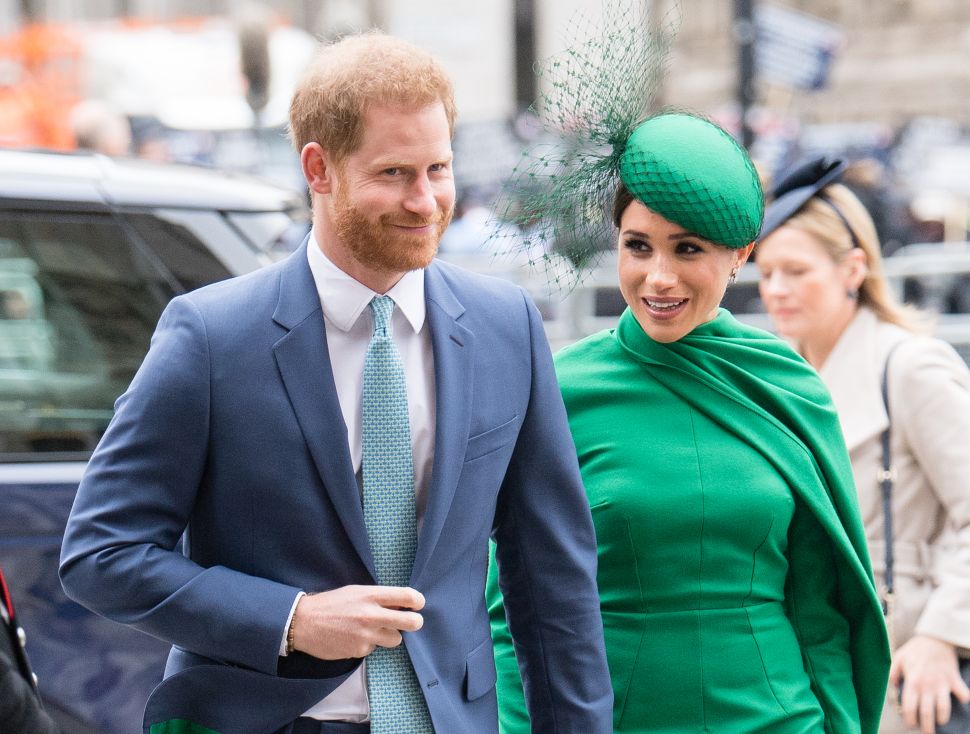