The Duke and Duchess of Sussex only recently made their final move to Los Angeles, but it turns out that they were always planning on spending a significant amount of time in Meghan Markle’s hometown.

Prince Harry and Meghan relocated to California on March 14, when they boarded Tyler Perry’s private plane with their son, Archie, and headed from Vancouver Island to Los Angeles, where they’ve been living in Perry’s palatial Beverly Hills mansion during the coronavirus lockdown.

The Sussexes’ West Coast move was a surprise to the many people who assumed that Prince Harry and Meghan would stay put in Canada (which is part of the Commonwealth), but the Sussexes never intended to remain in Canada for the long term. Instead, Los Angeles was always the plan, per royal expert Katie Nicholl’s new report in the Sunday Times.

Prince Harry and Meghan actually started looking at homes in California shortly after they tied the knot two years ago, according to Nicholl, as even though they weren’t thinking about stepping down from their royal roles and moving away from the U.K. at the time, they always wanted to spend a significant amount of time in Meghan’s home country.

As the Sussexes’ unhappiness with their royal lives grew, however, their plan for a second home in California seems to have transformed into a permanent move to the West Coast.

Meghan was particularly unhappy with her situation in the U.K., and a royal source told Nicholl that Meghan was “convinced there was a conspiracy against her,” and essentially placed herself in isolation once she and Prince Harry moved from Nottingham Cottage at Kensington Palace to Frogmore Cottage. She felt especially isolated at Windsor, as it’s “super rural,” and missed her mom, Doria Ragland, as well as all her friends in California. Prince Harry and Meghan’s desire for financial independence was also reportedly a major factor in their decision to break away from their royal roles, as they wanted financial freedom.

While Meghan is thrilled to be back in her hometown, surrounded by her friends and her mom, Prince Harry is now the one who is struggling a bit and feels “lonely and directionless,” as he’s separated from his life in England and doesn’t have many close friends in Los Angeles. But Prince Harry is excited about the Sussexes’ new charity initiative, Archewell, and getting into a new routine once the COVID-19 lockdown lifts.

Prince Harry and Meghan are still on the lookout for a permanent home in Los Angeles, and per the Sunday Times, they want one that’s set apart from the “Hollywood fray,” and to give their son as normal a life as possible. The Duke and Duchess of Sussex want Doria to move in with them at their new home, and are hunting for the perfect residence on the westside of Los Angeles. 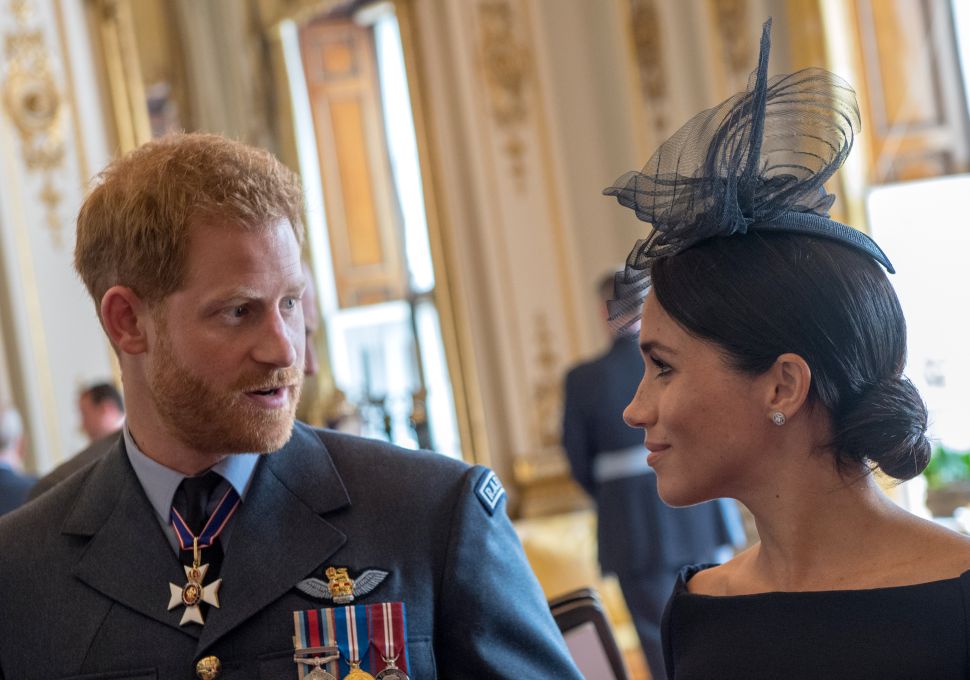