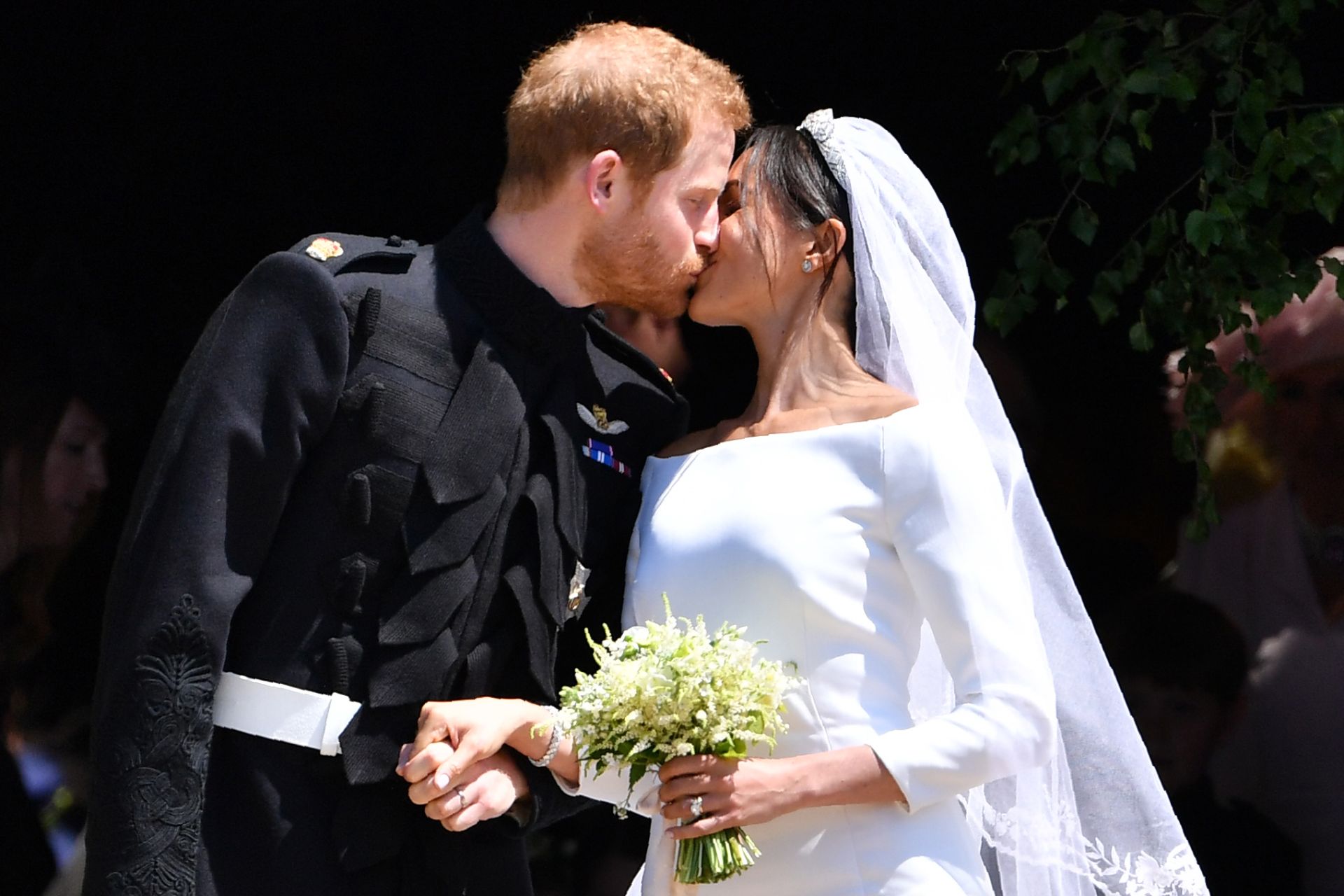 Prince Harry and Meghan Markle are celebrating their second wedding anniversary today. Scroll through to take a peek at the best moments from their dreamy nuptials.
Ben STANSALL - WPA Pool/Getty Images 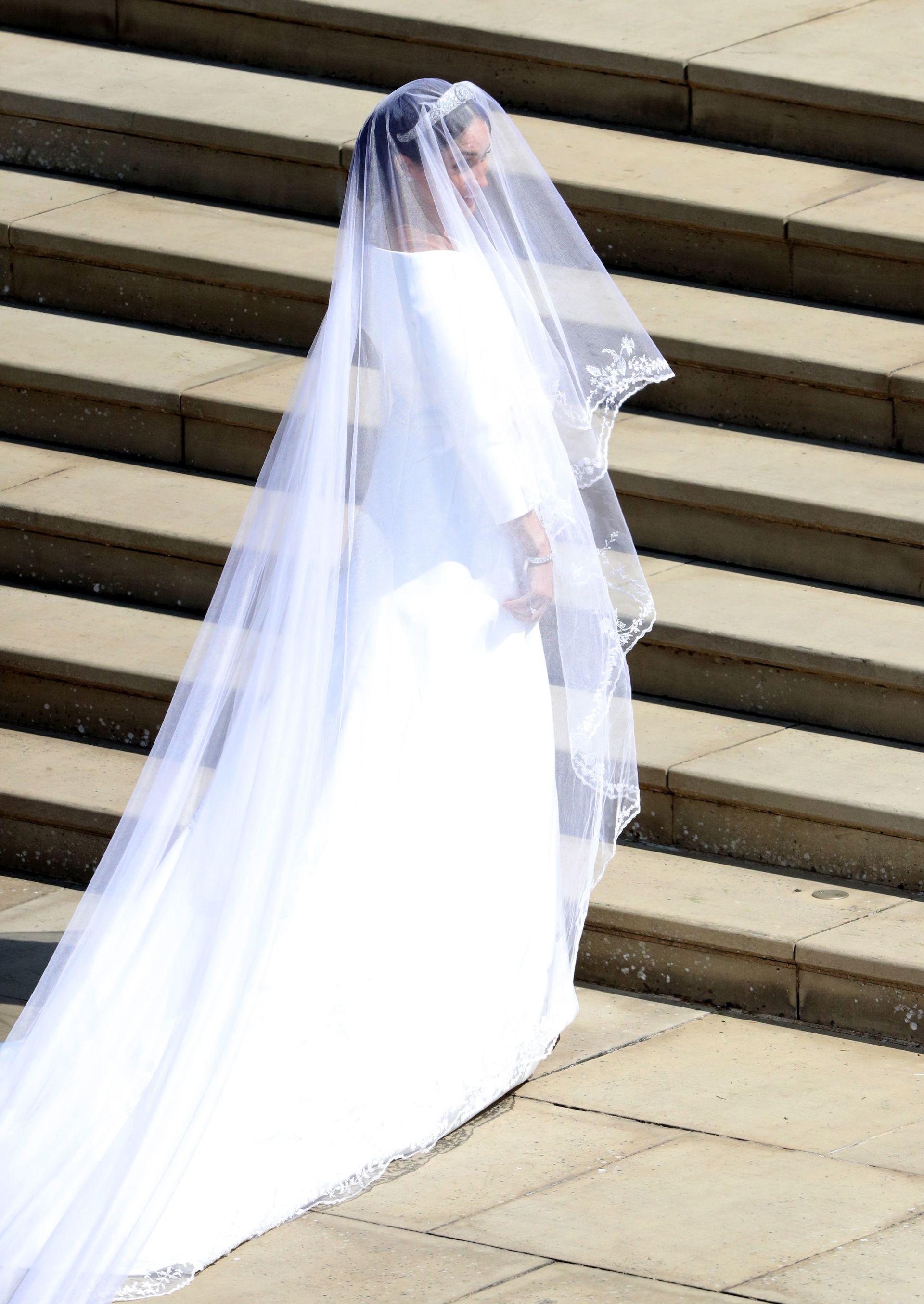 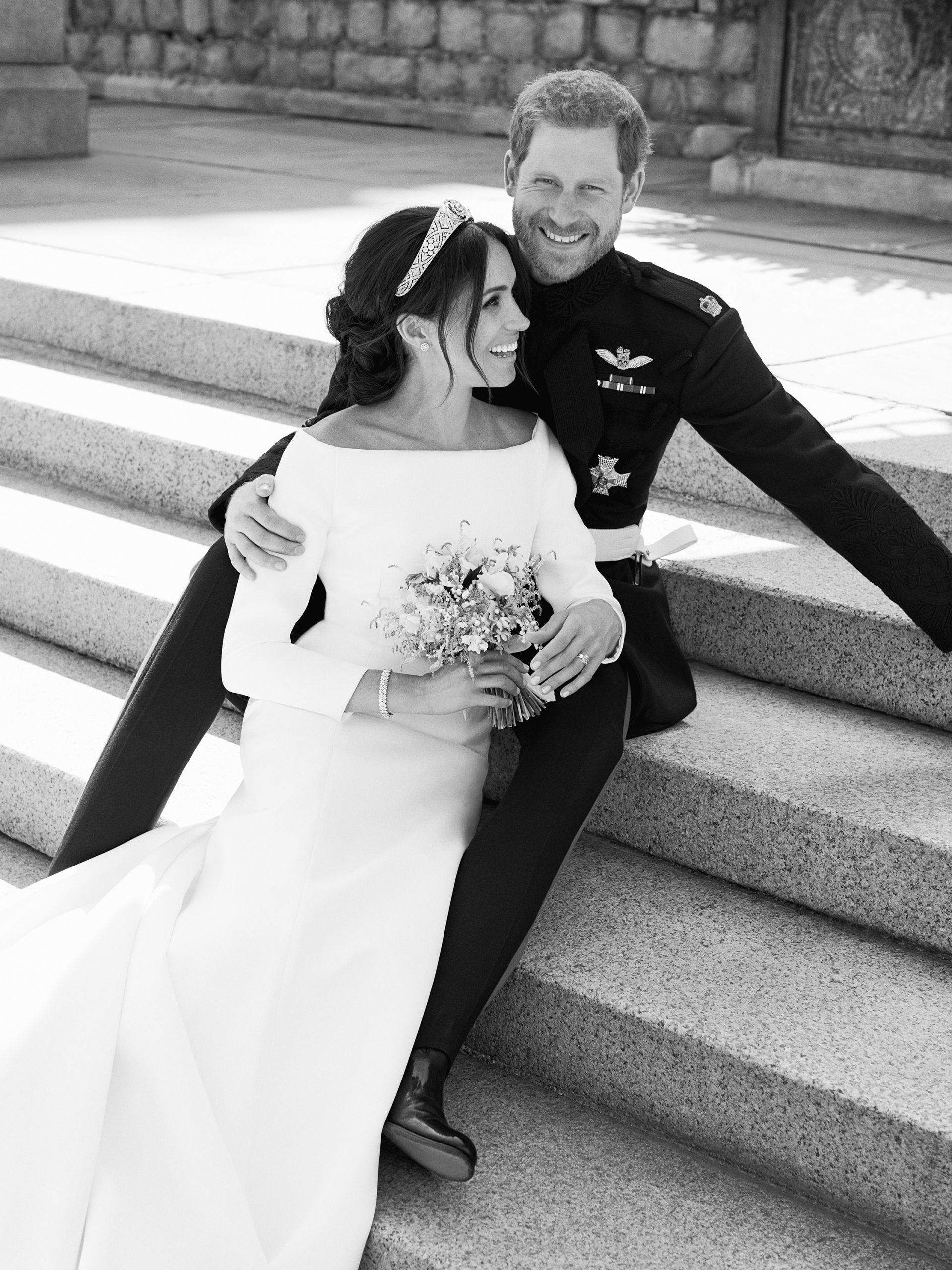 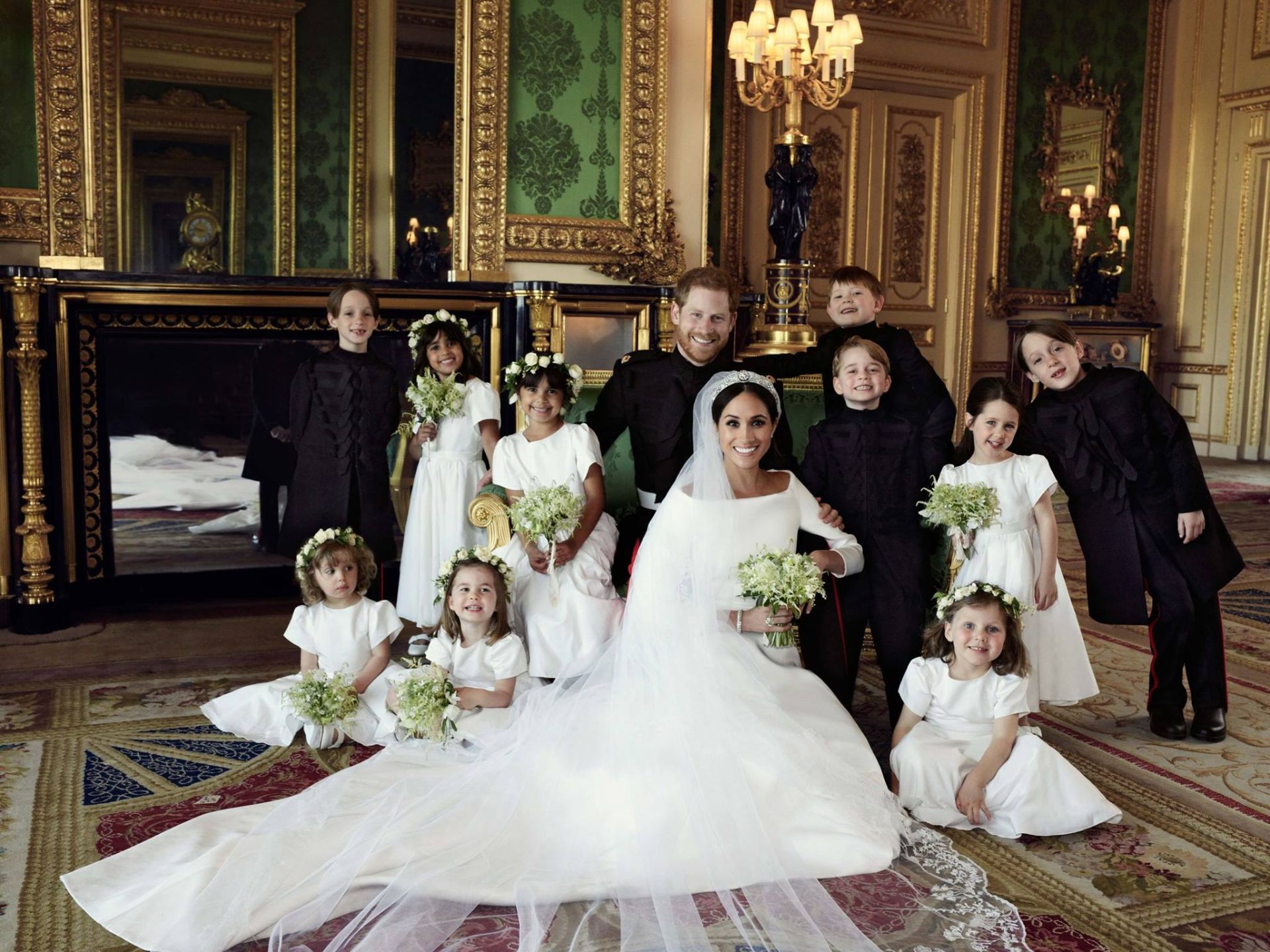 The newly minted Duke and Duchess of Sussex with the adorable wedding party.
Alexi Lubomirski
Advertisement 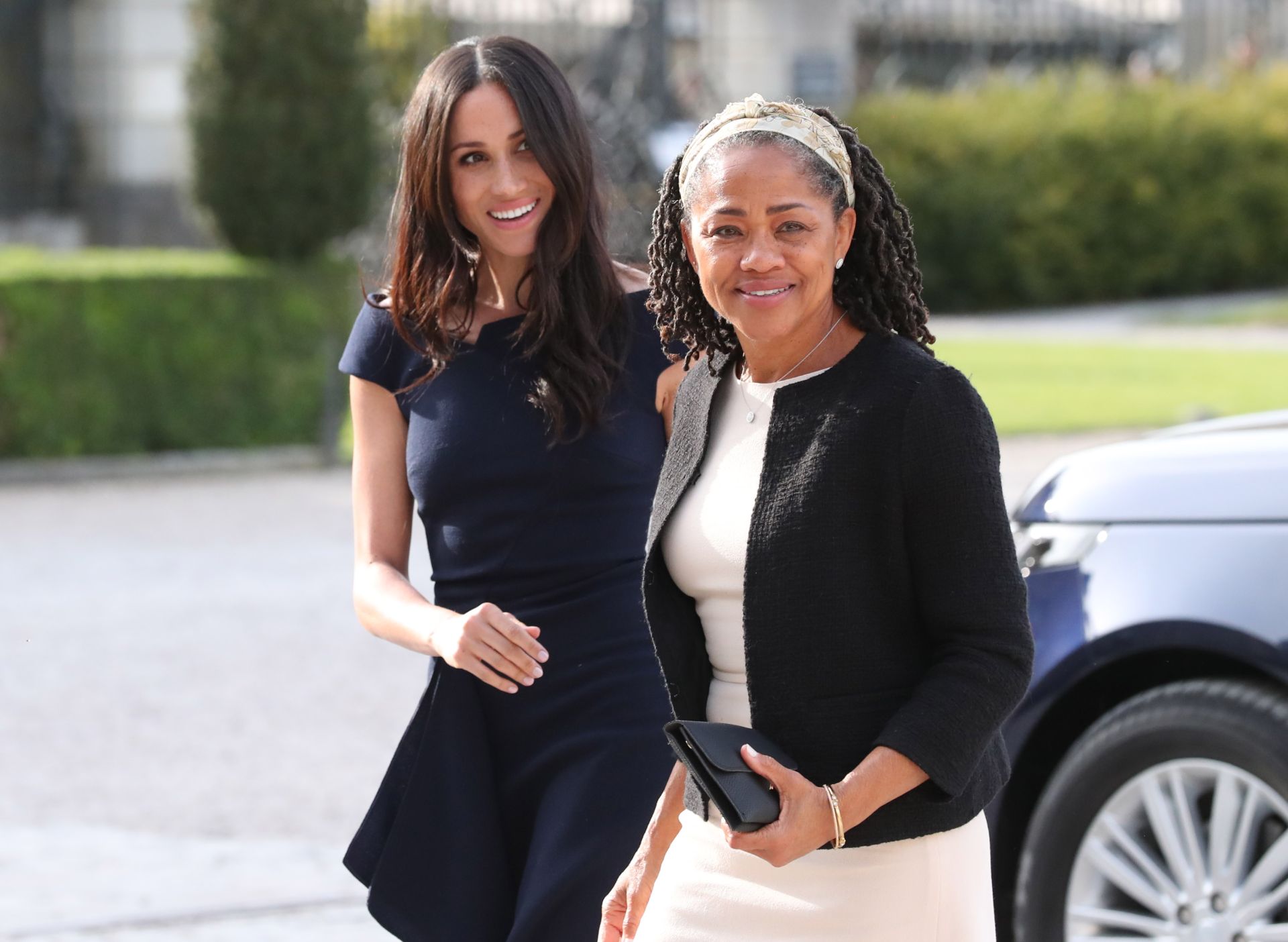 Meghan spent the night at Cliveden House on the eve of the wedding.
Steve Parsons/Getty Images 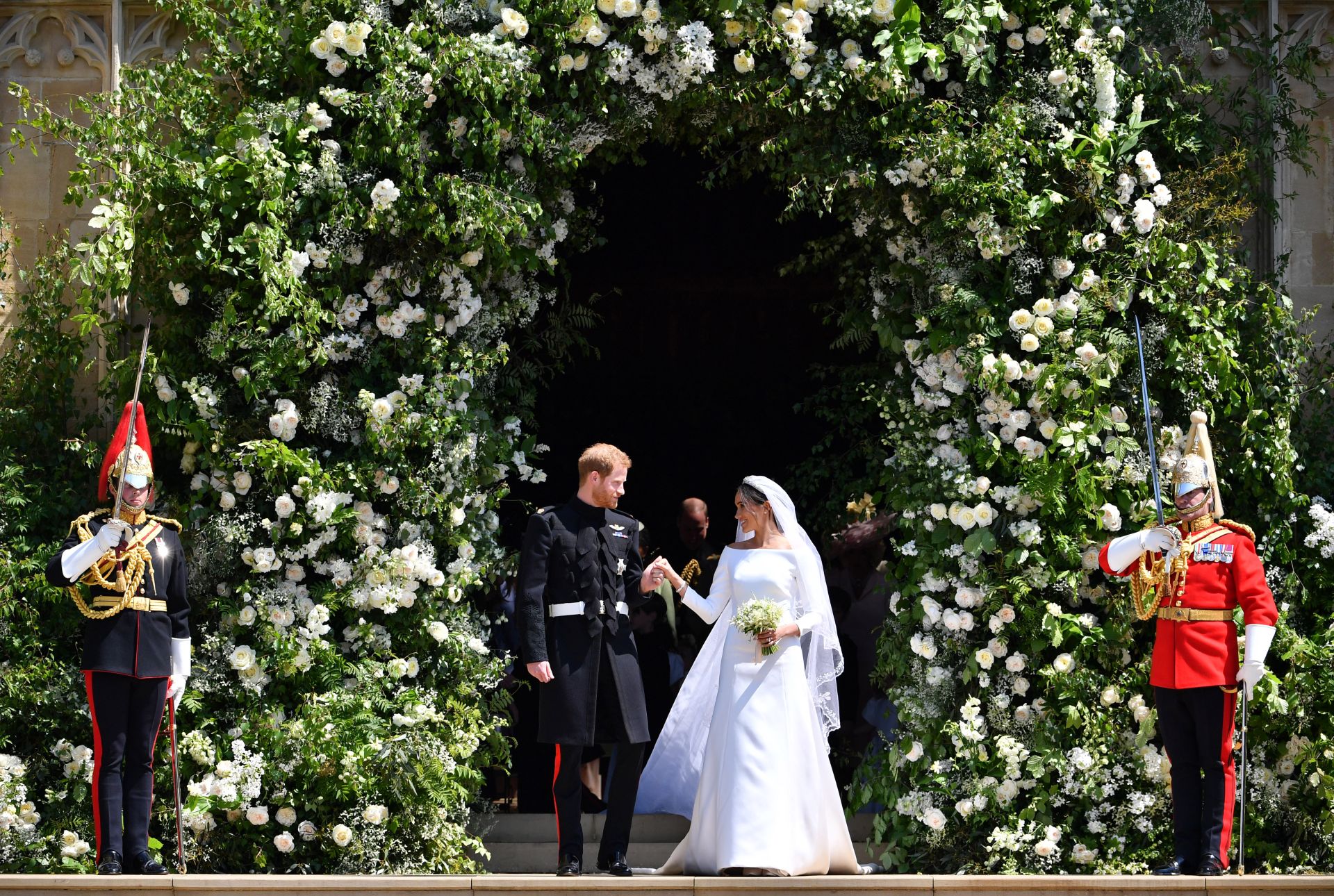 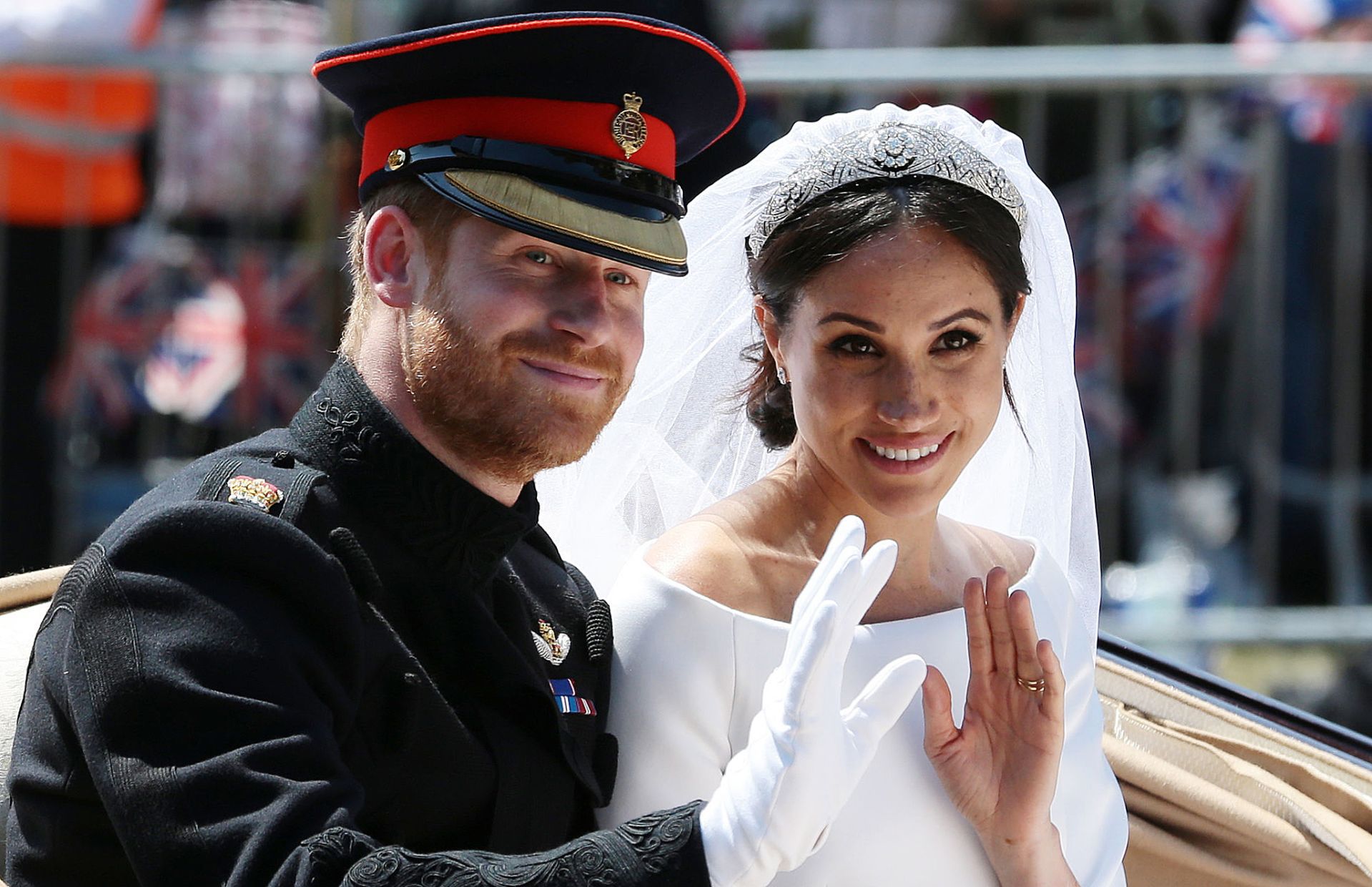 The Duke and Duchess of Sussex rode in a carriage procession after the ceremony.
AARON CHOWN/AFP via Getty Images
Advertisement 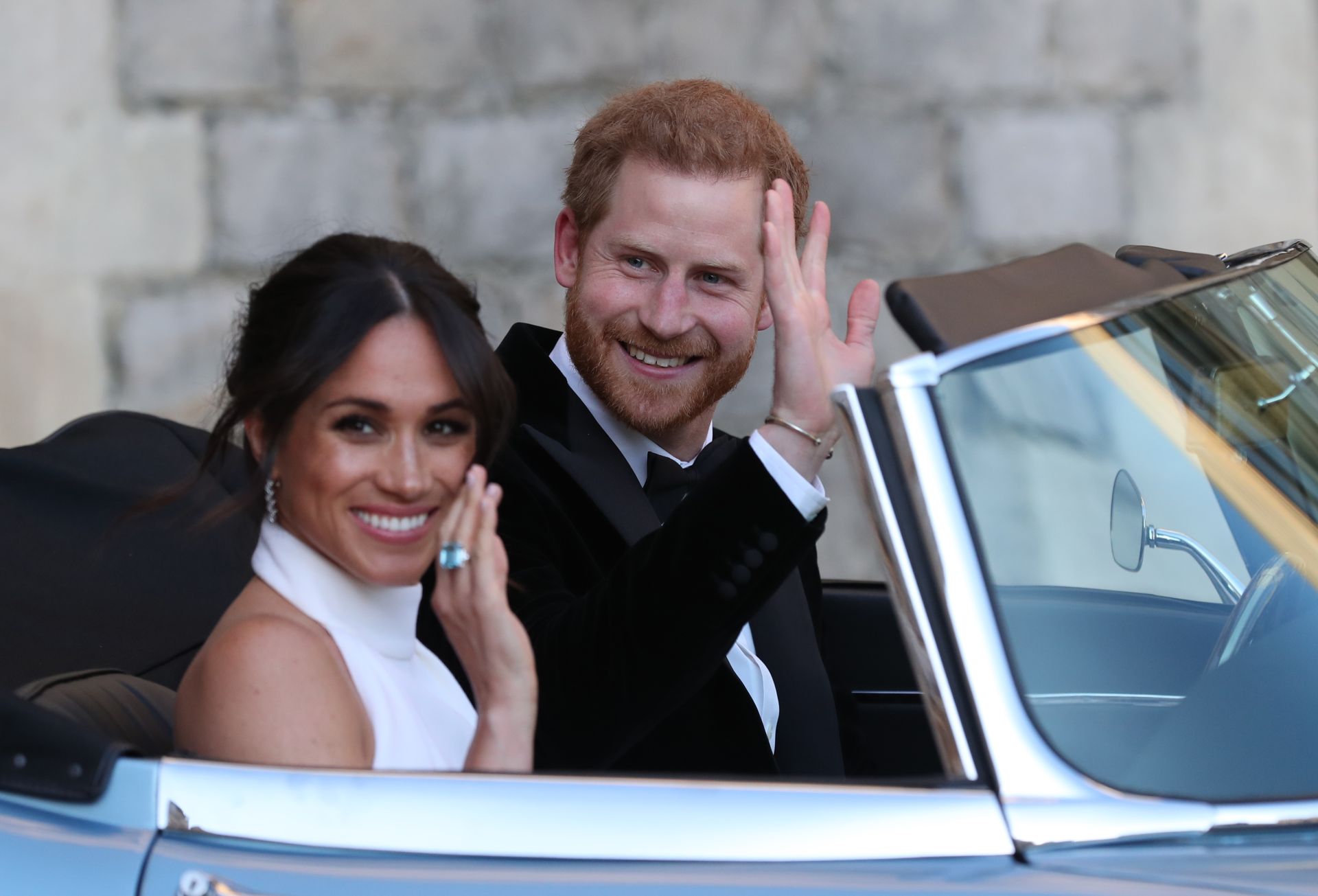 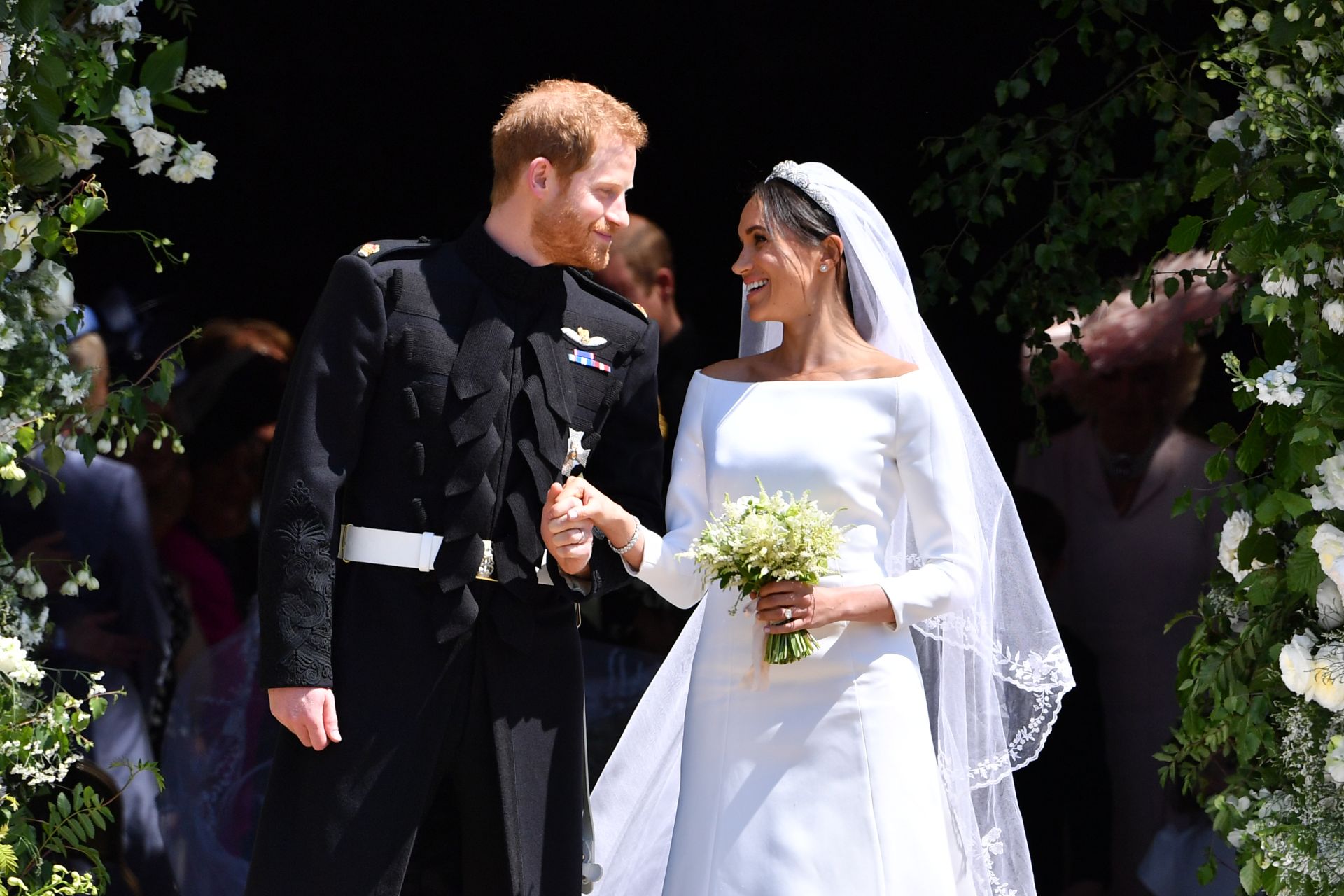 It's been a busy two years for the Sussexes.
Ben STANSALL - WPA Pool/Getty Images 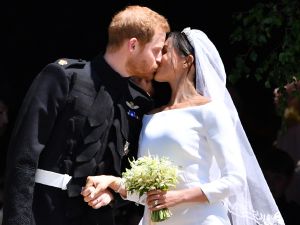 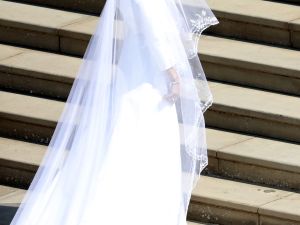 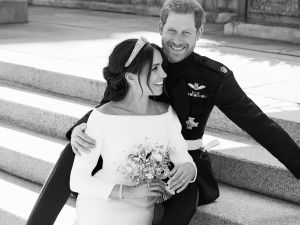 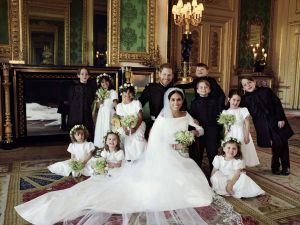 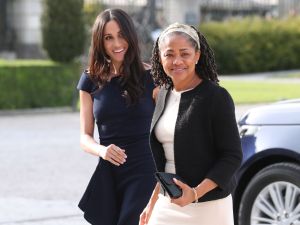 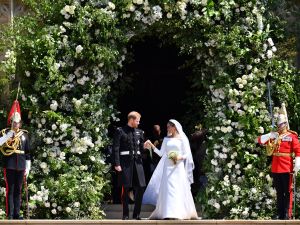 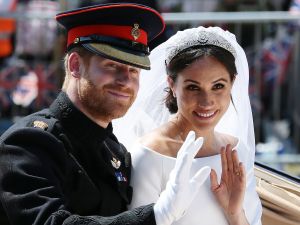 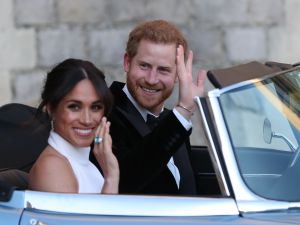 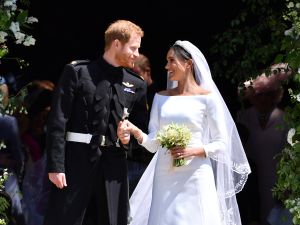 It’s been exactly two years since Prince Harry and Meghan Markle tied the knot with a fairytale wedding at Windsor Castle, as today, the Duke and Duchess of Sussex are celebrating their second wedding anniversary.

Prince Harry and Meghan have had a whirlwind two years; they’ve welcomed their first child, Archie, and completed multiple royal tours and official duties. They have now stepped down from their official royal roles and relocated from the United Kingdom to the United States, and have settled down in Los Angeles.

Two years ago, though, they were still living in the U.K. at Nottingham Cottage.

Meghan spent the night at Cliveden House with her mother, Doria Ragland, on the eve of her dreamy wedding. There were a few hiccups leading to the big day, and Thomas Markle didn’t end up traveling across the pond for his daughter’s nuptials. Instead, Prince Charles walked Meghan halfway down the aisle at St. George’s Chapel, and then the soon-to-be Duchess of Sussex walked herself the rest of the way, wearing a custom Givenchy dress designed by Clare Waight Keller. There was a reception at St. George’s Hall following the ceremony, and later that night, Prince Charles hosted an exclusive reception for close friends and family at Frogmore House.

Today will be a much quieter affair, as Prince Harry and Meghan are spending today privately, at the Beverly Hills compound they’ve been living in ever since they moved to California. They’ve made plans to take the day off of any kind of work, and enjoy the family time with Archie, per Harper’s Bazaar. Prince Harry and Meghan are still following coronavirus lockdown regulations, so it’ll be just the three of them at home.

“They’re not going to be doing any work and made sure they have no meetings or calls in the diary,” a source told Harper’s Bazaar .The Sussexes have been busy working from home the past few months, as they prepare for the launch of their new non-profit, Archewell, as well as support their patronages and help with coronavirus relief efforts. Today, they’re taking a break from any kind of work.

Even though the Sussexes are keeping it low-key, perhaps there will be gifts involved. Prince Harry went all out last year, as he surprised Meghan with a custom diamond eternity band; he worked with jeweler Lorraine Schwartz on the ring, which includes Prince Harry, Meghan and Archie’s three birthstones.