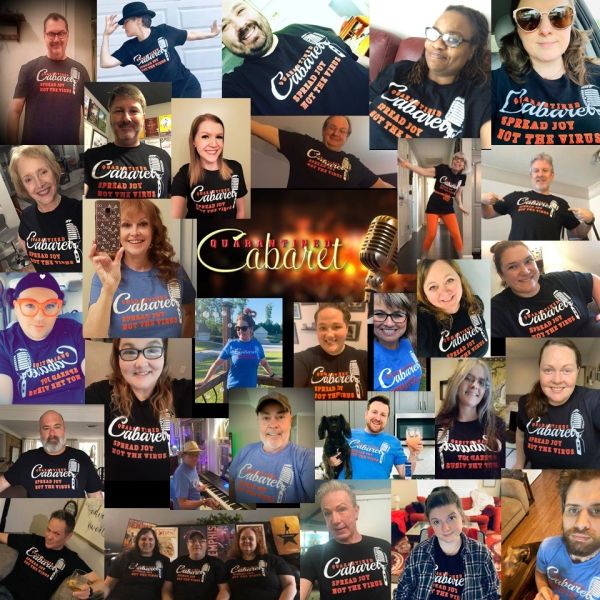 With Broadway temporarily closed and regional and community theatre productions canceled or postponed, performers across the U.S. and around the world suddenly lost their audiences and—in most cases—their livelihoods.

Like many searching for a creative outlet during these times, Dallas real estate agent and actor Mikey Abrams had an idea: Quarantined Cabaret, a Facebook group that allows singers, dancers, actors, students and others to share their talents online. Launching it in mid-March, Abrams at first envisioned it as just a place where he and his friends might entertain each other online. But people invited their friends and friends of friends to the tune of about 3,000 new members a day in March. The group quickly grew into something much, much bigger.

SEE ALSO: Join These Theater Creatives In Their Quest to Inspire Art-Making at Home

Parents of children whose school plays were cancelled posted videos of their kids dancing to pop songs or belting out power ballads. Performers now stuck at home created virus-themed parodies to songs from West Side Story, Wicked or Chicago. Dancers, comedians, actors and musicians are sharing their talents online, a mix of covers and heartfelt renditions of original material, made even more poignant by collective vulnerability.

As of this writing, the group hovers just under 50,000 members, including this writer. While Abrams had anticipated that the group would mainly include performers in the Dallas-Fort Worth area, it’s spread to all fifty states and six continents. Abrams also found admins to help him run the group and ensure that members follow the rules (which are fairly simple: don’t ask for Venmo or PayPal transfers for your performance, or critique what others have shared). He’s created a website and branched out onto other social media platforms including Instagram and Twitter.

After an anonymous fan sent Abrams a Quarantined Cabaret T-shirt—”I’m scared that you know my address,” he joked—he posted a photo in the Facebook group and members requested their own shirts. Official Quarantined Cabaret T-shirts are now sold by Denton, Texas, company Pride Basics, with $10 from each shirt supporting “Creating Our Future,” a Dallas Artist Relief Fund. “What I like about their organization is that it’s not just limited to acting or singing, they’re included dancers, jugglers, performance artists,” Abrams says.

He’s pleasantly surprised by how the group is fostering collaborations and opportunities that might never have happened otherwise: aspiring playwrights staging virtual readings of their work with members from all over, performers who don’t know each other teaming up to create videos virtually, and one member in Washington getting invited to appear in a video cabaret hosted by Broadway performer Jim Caruso.

Abrams loves seeing people in his area who typically don’t get starring roles given the opportunity to shine in this medium. He also gets messages from people who don’t get the chance to see live performances or perform where they live. One person told him “I’m isolated, the Broadway tour of Wicked doesn’t come through this area, so I have to drive four or five hours out of my way.”

The joy of groups like Quarantine Cabaret is that “it’s doesn’t matter their economic status, their political beliefs, how much COVID-19 has affected or not affected them,” he says. “It’s just their love for the performing arts.”

While some Texas businesses are now reopening at reduced capacity, the stage lights could stay dim for a while, because live theatre is often intimate and the already tight budgets of regional and community theatres would make it impossible to operate at a significantly smaller capacity.

But when live performances resume—and Abrams hopes they do—he predicts that online communities like his will remain as another creative outlet. “We’re expanding, not contracting,” he says. While distance creates constraints for performers, it also fosters creativity and collaboration, which is especially important for people outside of places with a thriving arts scene.

“It took a pandemic where we had to isolate ourselves so we could become closer,” Abrams says. “It really brought a humanity into my life.” 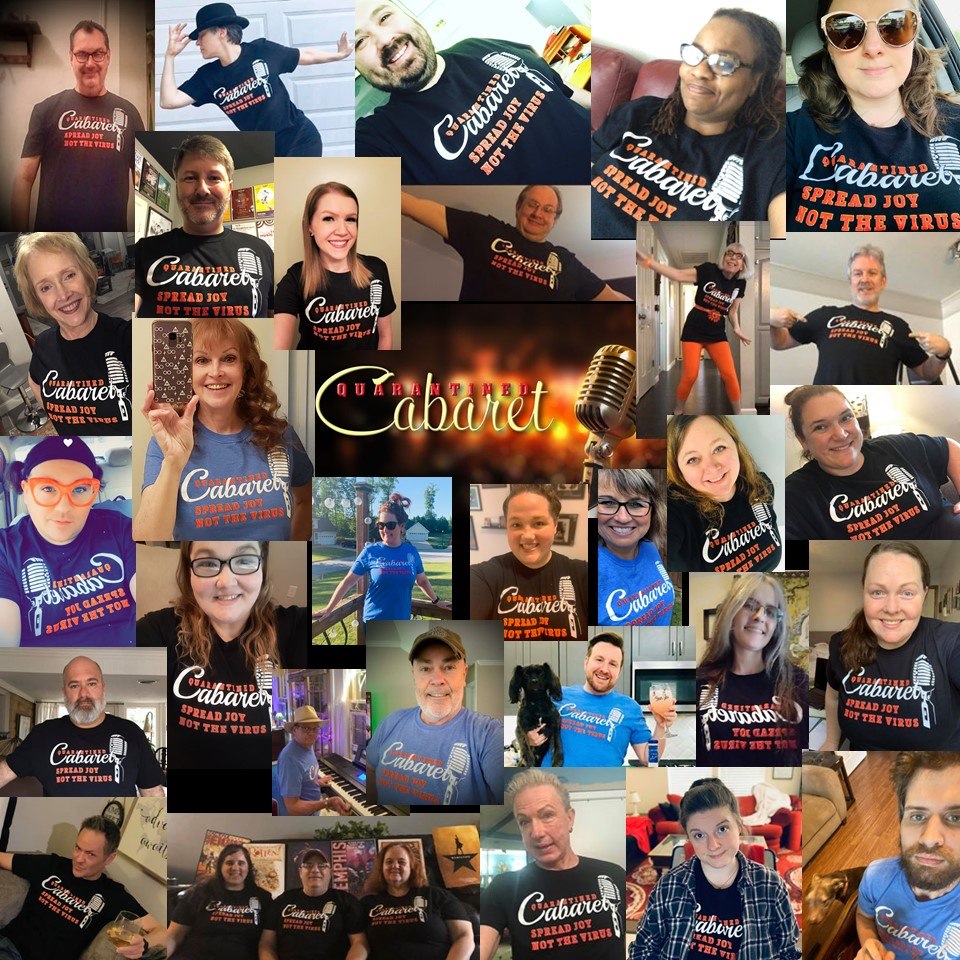