As of this writing, Hollywood exec Jeffrey Katzenberg’s $1.8 billion dollar streaming service Quibi—which launched April 6—ranked a lowly 146th among Apple’s iTunes app downloads. For comparison, HBO Max, which hit the public on Wednesday, ranked third. Despite a solid financial foundation and partnerships with notable talent, Quibi has gotten off to a disappointingly sluggish start and is running out of time to turn things around.

It’s not all Quibi’s fault, questionable name aside. The streaming service is designed for mobile phones complete with short-form content meant to be consumed on-the-go in 4-8 minute chunks. But, due to the coronavirus pandemic, Quibi was forced to launch while the entire world remained in their homes which has made it difficult to attract subscribers. How can a streamer tailor made for commuters thrive when there is no longer a commute? That’s just bad luck.

Now, with just 1.3 million active users, Quibi is revamping its content slate and attempting to pivot to a more at-home friendly model to reverse its slide.

SEE ALSO: Movie Theaters Face a Sea of Challenges As They Re-Open

“Because the 90-day free trials that Quibi offered when it launched in April will start expiring in July, the company urgently needs to remedy missteps made in its initial mobile-only streaming service introduction – the main one being a lack of casting from phones to TVs for content viewing on bigger screens,” Tammy Parker, senior analyst at leading data and analytics company GlobalData, said. “Providing support for Apple’s AirPlay in Quibi 1.3 is a significant improvement, as iPhone users can now cast Quibi videos to their Apple TV and compatible smart TVs.”

Converting free trial users into paying customers is a challenge that all streaming services face in different ways. Retention is arguably the most important metric of the streaming wars, and Quibi must convince its user base that it is an essential entertainment tool before these 90-day free trials expire in July. However, given the ongoing pandemic and the lackluster response to it content library, converting trial users into paying customers at rates of $4.99 per month for its ad-supported tier and $7.99 per month for the ad-free option will be difficult. That’s especially true as Netflix continues to dominate quarantine, HBO Max and Peacock hit the market, and Apple TV+ and Disney+ continue to soak up attention.

“It is commendable that Quibi has heard the critiques of its platform and is moving aggressively to make changes,” Parker said. “Unfortunately, the company’s early oversights were compounded by COVID-19 lockdowns that kept people at home. Reprioritizing casting as an essential feature in light of COVID-19’s impact on daily routines is essential to Quibi’s immediate and future prospects as it becomes a mobile-first, rather than mobile-only, service.”

Quibi reportedly has about 3.5 million app downloads as of two weeks ago. 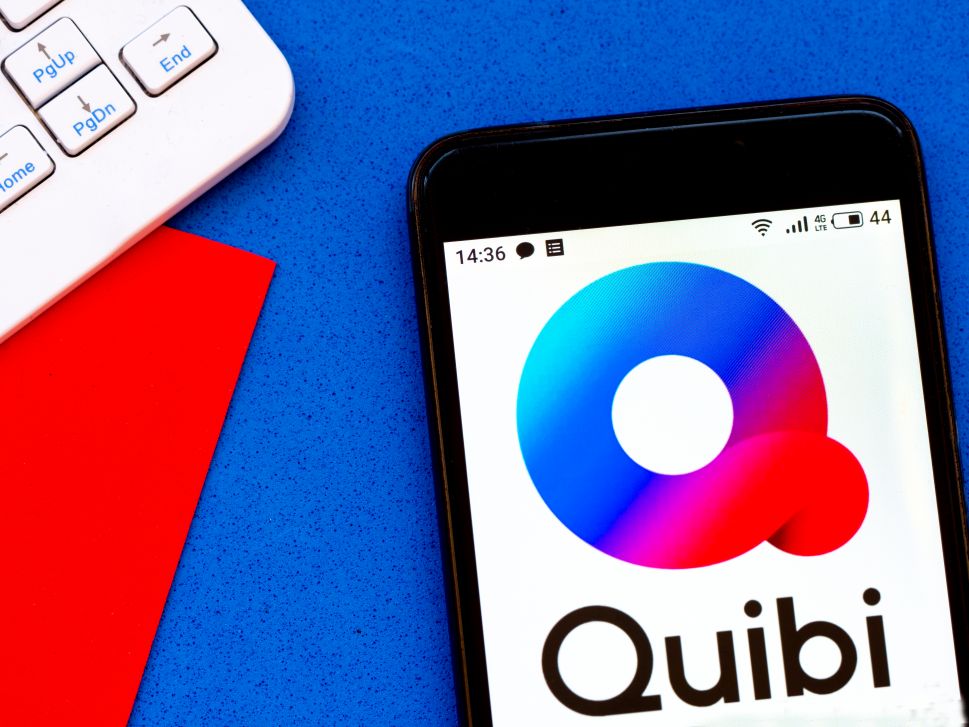