Movie lovers have been waiting to see what’s next for director Scott Derrickson after he departed the Doctor Strange sequel in January due to creative differences with Marvel. Now, his fans have their answer.

Derrickson is reportedly in talks with TriStar Pictures to direct a sequel to Jim Henson’s 1986 cult classic Labyrinth, according to The Hollywood Reporter. Maggie Levin is penning the screenplay. Get ready for a blast of nostalgia, folks.

The original film followed teenaged Sarah (Jennifer Connelly) as she journeys through a maze to recover her baby brother (Toby Froud) from a goblin king (David Bowie). More than 30 years later, we still can’t believe that premise actually worked. Well actually, Labyrinth initially bombed at the box office ($12.9 million against a $25 million budget), but went on to become a hit in at-home sales such as DVDs. Demand remained so strong that Labyrinth would be reimagined in novelizations, comic book adaptations, picture books, and home computer games. Strangely, the title has enjoyed a consistent staying power with audiences.

A sequel has been in varying stages of development for years, with the most recent version set to be directed by Don’t Breathe‘s Fede Álvarez before it fell apart. No word yet on any plot details, though we’d imagine TriStar would love to welcome back Jennifer Connelly in some capacity.

Per THR, Lisa Henson of the Jim Henson Company is producing the Labyrinth sequel, with Brian Henson executive producing. Derrickson and his frequent collaborator C. Robert Cargill will serve as executive producers as well.

Derrickson cut his teeth in the horror genre with The Exorcism of Emily Rose (2005), The Day the Earth Stood Still (2008), and Sinister (2012). After the success of Doctor Strange (2016), Derrickson teased at last year’s San Diego Comic Con that the sequel would be the “first scary MCU film.” Clearly, Marvel had a different direction in mind and Sam Raimi (Spider-Man trilogy) was brought in as a replacement. Derrickson is still set to direct Chris Evans in the previously announced Bermuda Triangle action adventure for Skydance. 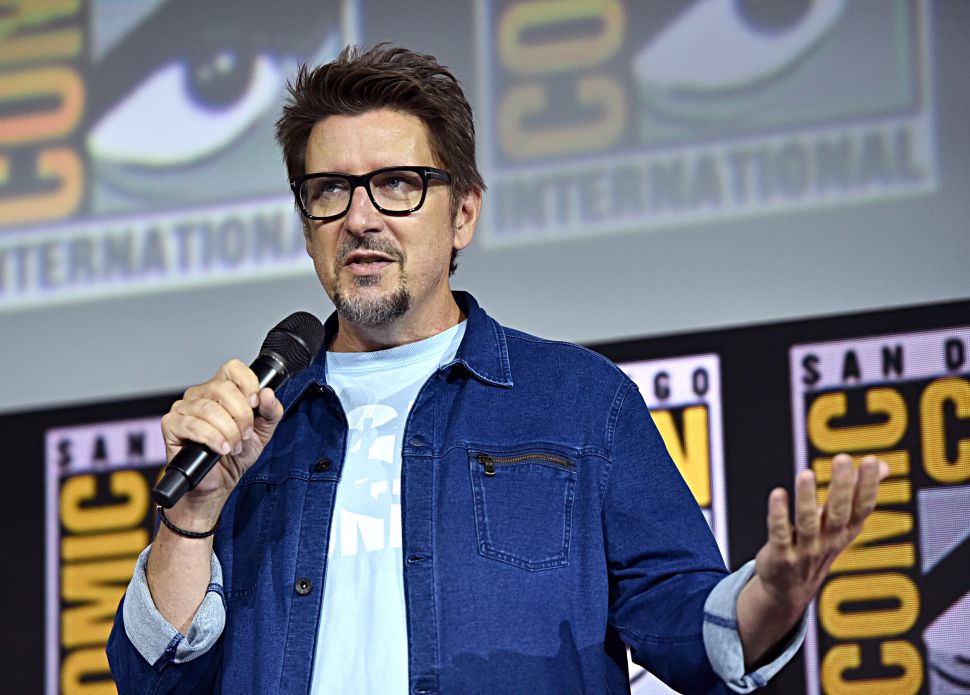