As society increasingly values diversity, politicians feel the pressure to respond. In the case of presidents, their dedication to diversity can be evaluated based on who they appoint to federal courts. But before there was presumptive 2020 democratic nominee Joe Biden pledging to appoint the first black female Supreme Court justice if he wins the presidency, there was Ronald Reagan in 1980 promising to nominate the first woman ever to have a seat on the bench. The conservative icon fulfilled his promise, but behind the victory of Sandra Day O’Connor’s historic appointment is a long-standing tradition of tokenism and shortlisting stretching back several decades. It’s this hidden story that’s explored in Shortlisted: Women in the Shadows of the Supreme Court by law professors Hannah Brenner Johnson and Renee Knake Jefferson, a biography of women who, for often political and sexist reasons, never made it to the highest court in the land.

A shortlist is a list of finalists for a position. The verb shortlist then refers to what happens to people who are considered but not chosen, in this case to be appointed justices on the Supreme Court. As shortlisted Supreme Court candidate Susie Sharp once wrote in a letter to her sister-in-law, she was “oft a bridesmaid—never a bride.” Sharp, a complex historical figure who was known for her racist stances and did not support the Equal Rights Amendment, is one of nine shortlisted women profiled in this book. The others include Florence Allen, who was placed on FDR’s shortlist more than 80 years ago but rejected in favor of a former Klan member, and Amalya Lyle Kearse, who could have been the Supreme Court’s first black female justice. These women faced extraordinary challenges, but in some cases they were only included on the list so that a president could make it look like he actually considered a woman. As the authors explain, “Shortlists… project a façade of diversity with their inclusion of women and minorities but function to preserve the status quo.”

SEE ALSO: Self-Help Books Are Trending, But Only in Secret

Perhaps what’s most eye-opening about the book is that it shows how, time after time, president after president was given the opportunity to finally appoint a woman, and time after time each one chose a male candidate, not because the women were unqualified, not because feminist organizations weren’t putting the work in, but because it wasn’t the better option politically. In the case of Richard Nixon, he once said that he didn’t even believe women should be able to vote. Even Reagan, who appointed O’Connor, had a shameful record when it came to appointing female judges to federal courts; toward the end of Reagan’s presidency, a senator pointed out that of the 343 federal judges Reagan had appointed, only five were black and only 8.4 percent were women. Perhaps, the authors argue, it is because Reagan appointed O’Connor that he felt he was off the hook when it came to diversity.

Written with lawyerly precision and clarity of thought, Shortlisted offers a comprehensive yet succinct look at the history of women in the Supreme Court with implications for women and minorities everywhere. Not only does it review Supreme Court history, but it also puts those stories within the context of the larger women’s rights movements, the ways women have historically been excluded from careers in law and the experience of women and minorities today. Near the end, it even offers practical suggestions to individuals and societies looking to break glass ceilings of their own. But while echoes of solidarity reverberate through the pages with every mention of a legendary RBG quote, the authors also lean into the complexity and diversity of what it means to be a woman in a position of power, to be criticized and tokenized and expected to hold certain viewpoints. “We do not believe that there is or even should be a monolithic ‘woman’s voice’,” the authors write. “Nevertheless, we do unequivocally believe that there should be a sufficient number of women on the Court to represent a wide array of conservative and liberal perspectives on issues involving women’s bodies and lives, as well as issues involving our national life.”

Straddling many disciplines, this book is well-researched, well-organized and well-argued. I rule in its favor. 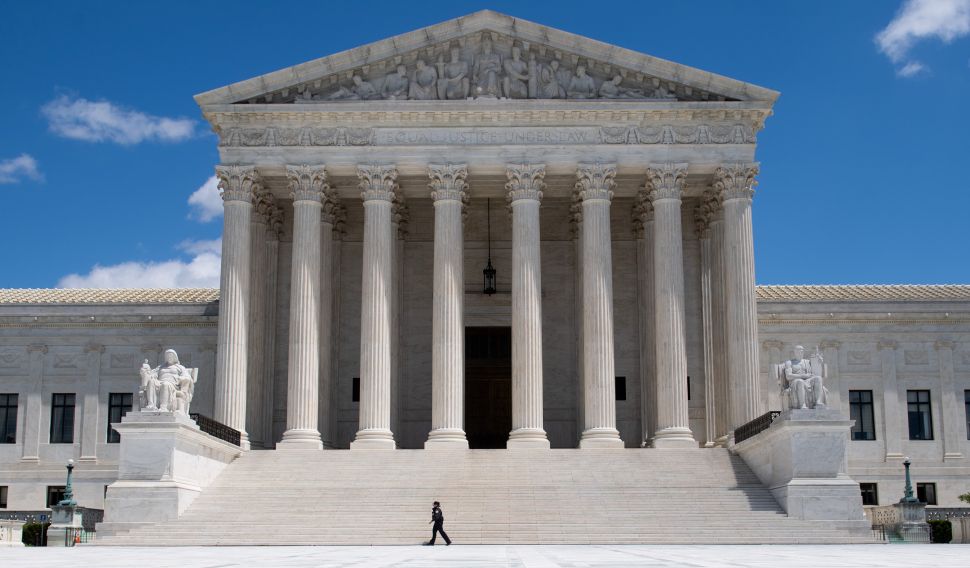