As of now, Christopher Nolan‘s Tenet is still set to re-open movie theaters and kick off the long delayed summer blockbuster season on July 17 despite ongoing concerns about the coronavirus pandemic. Rumored to be budgeted between $200 million and $225 million, the massively expensive movie is apparently the filmmaker’s most ambitious feature to date. Box office analysts are split on Tenet‘s prospects, acknowledging that it likely needs to exceed $450 million to turn a profit yet unsure how it will perform given the worldwide state of cinema at the moment. What is sure, however, is that Nolan stands to make a massive amount of money should Tenet break out as the blockbuster Warner Bros. hopes it can be.

Nolan will reportedly receive 20 percent of Tenet‘s first dollar gross, which means he gets a percentage of the box office revenue beginning with the film’s release rather than when the movie finally turns a profit. This is not the first time Nolan and WB have negotiated such as deal, but it is still a rarity typically reserved for upper-echelon filmmakers.

All five of Nolan’s most recent films have grossed at least $525 million at the global box office. If that’s the floor for Tenet‘s earnings potential, Nolan could conceivably make a minimum of $105 million. If Tenet plays more like Interstellar ($665 million) or Inception ($832 million), he’s walking away with a stupefyingly large check. Such a lucrative deal puts even greater pressure on Tenet’s box office totals for Warner Bros. to walk away financially satisfied. Obviously, the COVID-19 outbreak has complicated the situation.

Given the prodigious budget, Tenet reportedly needs a domestic release of 3,500 theaters—including major cities New York, Los Angeles and San Francisco—and upwards of 30,000 screens worldwide. American theaters have largely been closed since March while Chinese theaters and other key regions abroad shut their doors in January and February. Nolan has long been a staunch advocate for theatrical cinema and is strongly in support of helping movie theaters, even penning an op-ed for The Washington Post in March.

While certain U.S. states such as Texas and Georgia have given movie theaters permission to re-open with strict safety and health requirements, major exhibitor chains such as AMC, Regal, and Cinemark have opted not to do so. Chinese movie theaters are set to open in early June. At this early juncture, it’s simply unknown if enough movie theaters will be safe to re-open and frequent in large masses, social distancing and attendance capacity caps included, to prove financially viable for the studio.

At the same time, audiences are hungry for fresh content and Tenet would be the first new major release since early March. Multiple polls and surveys have found that moviegoers are eager to return to theaters once they re-open. 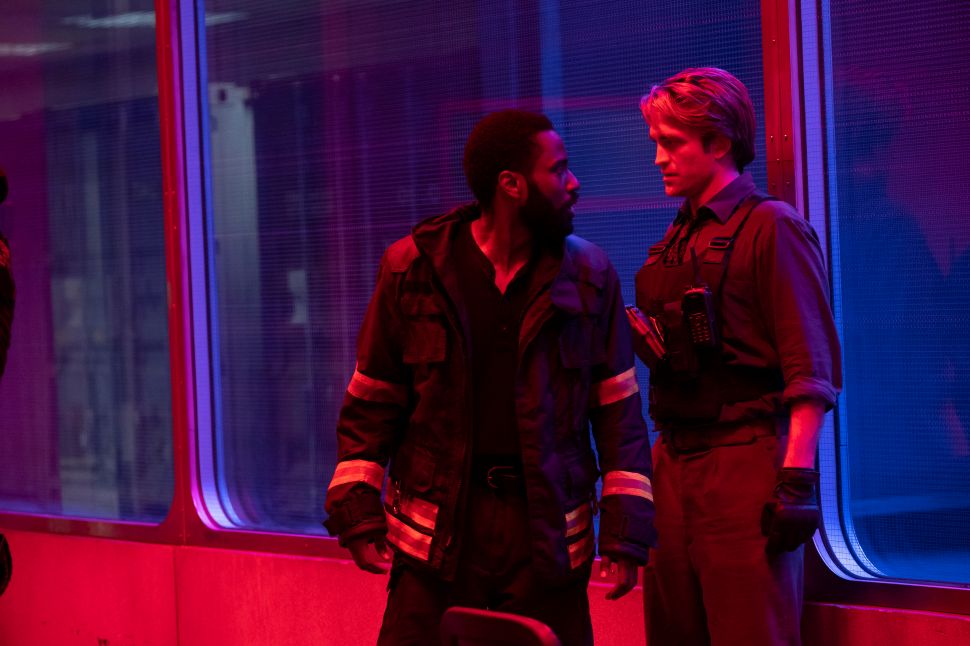