Judging from his tweets this week, Elon Musk’s mind is fixated on just one thing right now: SpaceX’s historic human launch on Wednesday. Yet, what’s perhaps more exciting to consumers here on earth is that his other venture, Tesla, is quietly rolling out a set of rare discounts on electric cars in a bid to recoup the losses that the coronavirus pandemic forced on all aspects of its business.

Several of Tesla’s most popular models have seen price reductions of up to 6 percent. In the U.S. and Canada, Model S sedans and Model X SUVs are now both $5,000 cheaper across all versions. And the more affordable Model 3 sedans are $2,000 cheaper.

Tesla’s newest offering, the Model Y SUV, however, will be excluded from the promotion.

See also: Hertz is the Latest to Give Execs Millions While Firing Workers and Going Bankrupt

The promotion isn’t limited to North America. In China, Tesla’s largest overseas market, Model S and Model X will be qualified for the same discounts, while the price of Model 3, now manufactured locally in Tesla’s Shanghai factory, will remain unchanged.

Meanwhile, getting some of Tesla’s most advanced features has just become more expensive. Earlier this month, Musk announced that starting July 1, Tesla will raise the price of its “full self-driving” option to $8,000 from $7,000 worldwide.

Introducing strong incentives, traditionally a risky move for car sellers, is now a common practice among automakers in the U.S., after car sales tumbled by nearly 50 percent in April from the same month a year ago, according to a recent industry report by J.D. Power.

America’s “Big Three” automakers—GM, Ford and Fiat Chrysler—have all rolled out promotions in one form or another to lure consumers. GM and Chrysler now offer 0 percent financing, a costly incentive that was already fading out in recent years. Ford’s “Built to lend a hand” plan allows zero payment for up to six months on new vehicle purchases.

Used cars are also more cheaply available than ever, partly thanks to an abundant supply from car rental companies that are desperate to sell off inventory as business tumbles. The industry’s largest players—Enterprise Rent-A-Car, Hertz Rental Car and Avis Budget—stuck with “literally hundreds of thousands of unneeded cars,” per CNN. Hertz, which sold more than 40,000 cars from its U.S. fleet in March, declared bankruptcy on Friday. 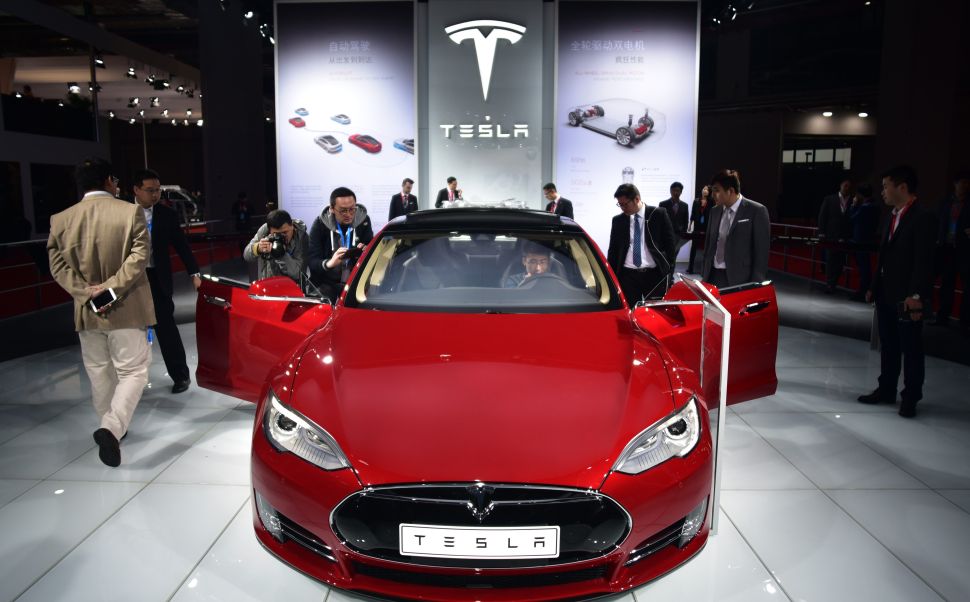