As with a great many other tentpole blockbusters, Warner Bros.’ The Batman was forced to delay its release date from July 2021 to October 2021 due to the production shutdown caused by the coronavirus pandemic. In the interim, it’s given star Robert Pattinson the time to dwell on all of the iterations that have proceeded him.

Initially, Pattinson saw the storied history of Batman on the big screen and the iconic performances that have resulted as a drawback to the role. Comparisons to Batmen of yesteryear are inescapable and, with them, the potential for disappointment. But over time, he’s come to view the challenge as a positive.

“I kind of like the fact that not only are there very, very, very well-done versions of the character which seem pretty definitive, but I was thinking that there are multiple definitive playings of the character,” he told GQ in a recent interview. “I was watching the making of Batman & Robin the other day. And even then, George Clooney was saying that he was worried about the fact that it’s sort of been done, that a lot of the ground you should cover with the character has been already covered. And that’s in ’96, ’97?”

Adam West, Michael Keaton, Val Kimer, George Clooney, Christian Bale and Ben Affleck have all donned the cape and cowl in live-action prior to Pattinson. Each actor and each film has differed in delivery and tone from campy schlock and gothic aesthetic to traumatized savior and weathered vigilante veteran. That’s where Pattinson is most excited, in the challenge of figuring out where his take on the character will land on the spectrum.

“You’ve seen this sort of lighter version, you’ve seen a kind of jaded version, a kind of more animalistic version,” he said. “And the puzzle of it becomes quite satisfying, to think: Where’s my opening? And also, do I have anything inside me which would work if I could do it? And then also, it’s a legacy part, right? I like that.”

Earlier this year, the actor described his version of the character as “crazy and perverse” in an interview with the BBC. Writer/director Matt Reeves has previously described the film as “thrilling but also emotional” while stressing that it emphasizes Batman’s detective skills. Earlier this week, co-star Andy Serkis, who plays Alfred Pennyworth, suggested the film was darker and broodier than previous versions and noted that the relationship between his character and Bruce Wayne is the “emotional center” to the story. All told, it sounds like Pattinson has quite a bit to play with. 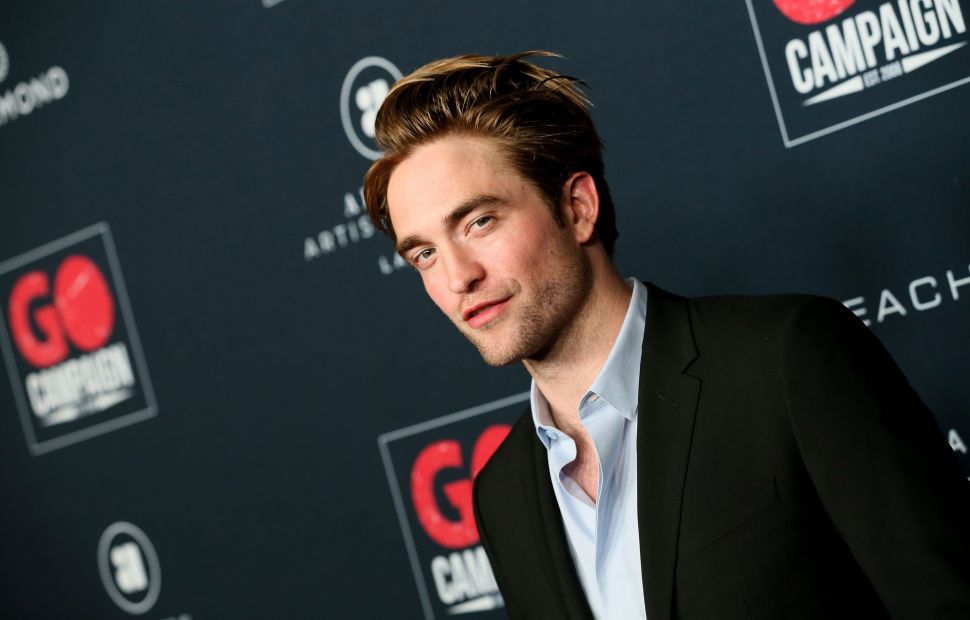