Although television viewers have been flocking toward more lighthearted fare such as comedies during the coronavirus pandemic, a good old fashioned crime drama still holds a considerable amount of sway with audiences. Viewers like mystery and intrigue. They want to try and solve the crime for themselves and they want to peek through shielding fingers at the grisly fictional murders TV loves to spew up. It’s only human.

Perhaps that explains why the Taiwanese crime drama 誰是被害者, or The Victims’ Game, on Netflix has suddenly become the fastest growing global series in audience demand over the last week. According to data provided to Observer by Parrot Analytics, a leading global content demand analytics company for the multi-platform TV business, The Victims’ Game is the biggest riser in demand during the week of May 3-May 9 with an incredible spike of 2,784% in that time frame. The series was originally released on Netflix April 30.

SEE ALSO: The Top 20 Light TV Shows Binged in Quarantine, If You Need a Laugh

Here’s a full rundown of the numbers from Parrot:

As a forensic detective with Asperger’s syndrome, The Victims’ Game‘s Fang Yi-Jen (Hsiao-chuan Chang) detects key evidence in a mysterious murder and discovers that the evidence links to his estranged daughter. In order to find out the truth without being noticed by his police colleagues, he takes risks by utilizing his forensic knowledge to mislead his irritable detective partner Chao Cheng-Kuan (Shih-Sian Wang) who is also on this case. In the meantime, he sets out to co-investigate with Hsu Hai-Yin (Wei-Ning Hsu), an adventurous journalist who holds important clues to the case. Fang Yi-Jen eventually realizes that the key to the truth is not his excellent forensic knowledge but the feelings and emotions that have been long suppressed.

Imagine a cross between Dexter and The Accountant in which a socially challenged loner burrows into grisly homicides in search of the truth. It isn’t exactly True Detective Season 1 or Mindhunter, but a strong lead performance from Hsiao-chuan Chang and a few solid curveballs provide enough interest to add The Victims’ Game to your watchlist. You’ll be more interested in the who- and how-dunnit aspects of the central crime than you are in Fang Yi-Jen’s personal life, but that’s the case for most crime dramas these days, so we won’t grade too harshly. But be warned: there are elements of the series that are not for the faint of heart.

The fifth biggest riser was Netflix’s South Korean teen drama Extracurricular (인간수업), which debuted on the platform April 29. Global audiences have previously expressed high demand for teen dramas in other languages such as The CW’s Riverdale and Netflix’s Elite. As we’ve previously explored, Netflix’s greatest strength in the streaming wars is its unrivaled years-long investments into overseas markets. It’s evident in the streamer’s ability to effectively distribute English-language programming overseas and foreign language series to other countries around the world.

Hulu’s Solar Opposites was the second largest gainer in global demand during the week. The animated science fiction sitcom from Rick and Morty co-creator Justin Roiland and Rick and Morty writer-producer Mike McMahan has proven to be a major early success for Hulu, which is still riding a wave of good will from recently released romantic drama Normal People.

Amazon Prime Video’s Upload—from The Office and Parks and Recreation co-creator Greg Daniels—is the third largest gainer of the week. Amazon is clearly pleased with the show’s performance and recently renewed it for a second season.

Netflix’s $300 million investment in super producer Ryan Murphy is paying off as his latest project, Hollywood, is the fourth largest gainer of the week despite mixed-to-negative critical reviews. The post-World War II period drama is Murphy’s second project to debut on the streaming giant, after The Politician—which was also met with less than stellar reviews—bowed last September.

The early success of these shows is an encouraging sign for the notable show creators who opted to take their projects from linear networks and cable channels to streaming services. 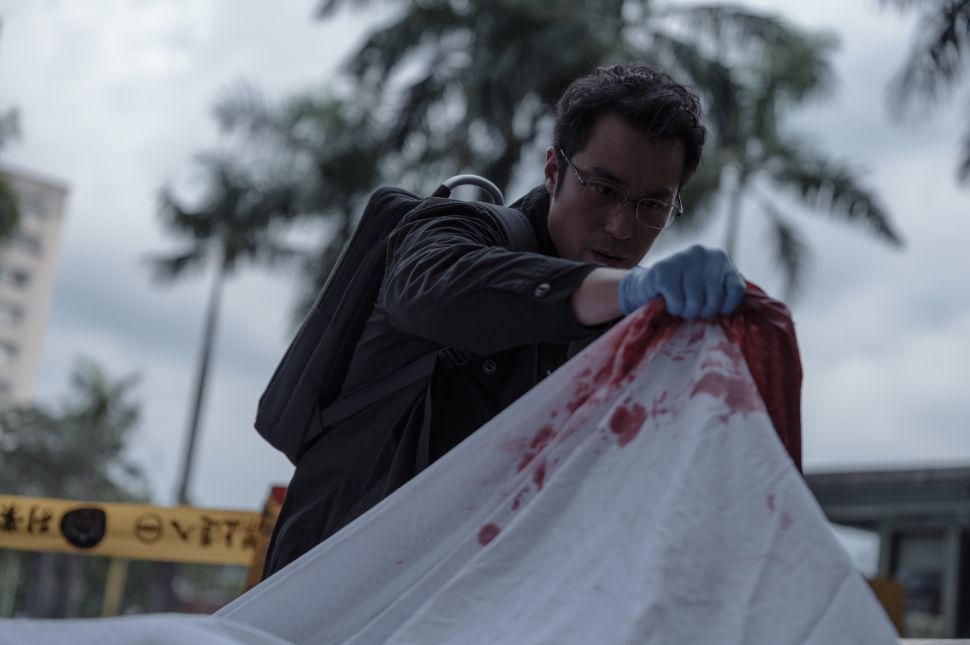