Lower salaries, increased competition and working permanently from a home computer—welcome to the future of working for some of Silicon Valley’s biggest tech companies.

Earlier this month, Twitter and Square CEO Jack Dorsey said he would allow his employees at both companies to work remotely for good even after the pandemic passes. A few days later, Facebook’s Mark Zuckerberg followed the suit, saying in a Facebook post that his company would allow some employees to work from home indefinitely. He even predicted that, in five to ten years, half of Facebook’s staff will be remote. Already, the social media giant practices “No Meeting Wednesdays” to encourage employees to work from home.

Following each of these companies’ announcements, interest in working for them spiked. Searches for “Twitter jobs,” for example, surged over 80 percent on May 12, immediately after the microblogging company announced permanent remote working policy that morning, according to Google Trends.

Square, which announced similar policies on May 19, saw a similar uptick (up 60 percent) on Google. Interest in “Facebook jobs,” although not as remarkable, also saw an increase the day Zuckerberg published his Facebook post, in which he explicitly noted increased job competition as a benefit of the new office (or rather, the lack thereof) arrangement.

“There are some very clear benefits to remote work. It lets us access talent pools outside of traditional tech hubs in big cities,” Zuckerberg wrote, “and that should help spread economic opportunity much more widely around the country and world while also helping us build a more diverse company.”

However, people working for these tech giants from afar won’t receive the same enviable pay level that most Silicon Valley engineers have now.

Zuckerberg has said Facebook’s future compensation packages will be adjusted based on location, meaning that those working from outside the Bay Area will likely receive lower salaries, as there are few places in the country that have a higher cost of living.

Both Dorsey and Zuckerberg said their decisions were based on the premise that productivity didn’t suffer in the past few months of company-wide remote working. And cost-wise, it would make sense for them to hire more remote positions in the future.

The survey’s company-specific data show that only 11 percent of respondents working at Facebook would take a pay cut larger than 20 percent. Twenty-eight percent of Facebook respondents wouldn’t take cuts at all. 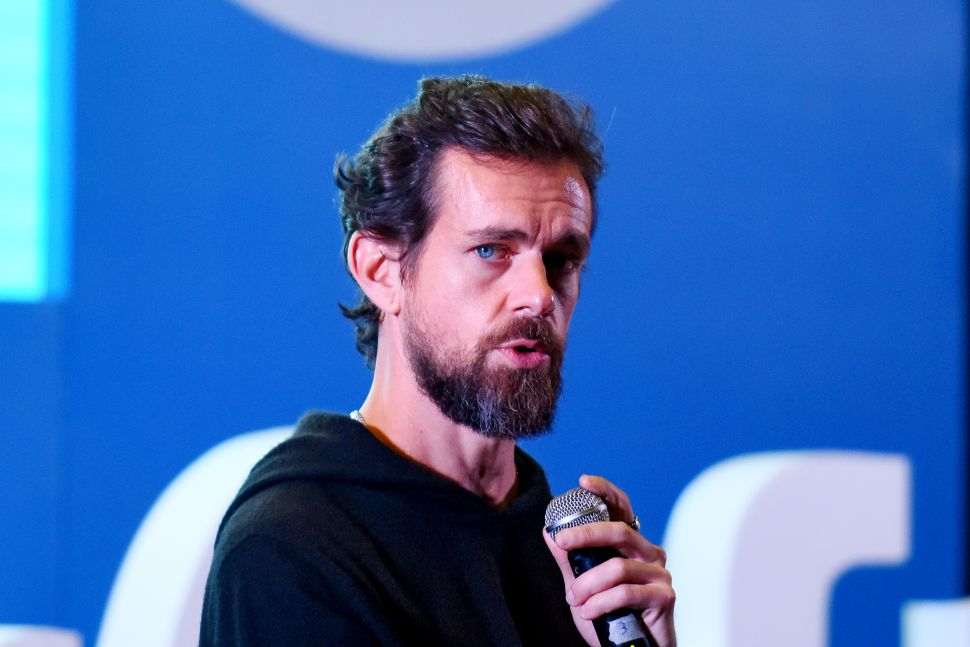