Over the last week, many sectors of the U.S. economy have slowly started resuming business after a two-month coronavirus quarantine. Companies with armies of office workers, who largely worked from home throughout the pandemic, returning employees to cubicles has been less urgent, though their plans for the future remain a hot topic of conversation.

The country’s largest tech companies—many of which have been barely scathed by the pandemic anyway—are being particularly cautious. Several of the companies have updated policies to allow remote working until 2021. And in some cases, they’ve extended that policy indefinitely; Jack Dorsey, the co-founder and CEO of Twitter, told employees that never have to return to the office if they’d prefer to work remotely.

On Monday, Dorsey’s mobile payment company, Square, announced that it would also allow most of it 3,000 employees to work remotely permanently.

Both decisions were based on the realization that having people work remotely for the past eight weeks hadn’t affected the two companies’ productivity much.

“The past few months have proven we can make that work,” a Twitter spokesperson said last week. “We were uniquely positioned to respond quickly and allow folks to work from home given our emphasis on decentralization and supporting a distributed workforce capable of working from anywhere.”

“We want employees to be able to work where they feel most creative and productive,” a Square spokesperson told CNBC on Monday. “Over the past several weeks, we’ve learned a lot about what it takes for people to effectively perform roles outside of an office, and we will continue to learn as we go.”

That’s not the case for all organizations, even the most tech-centric companies. For example, Apple is getting ready to bring some corporate employees back to the Apple Park campus in Silicon Valley as soon as this month, according to Bloomberg. The tech giant is also slowly reopening Apple stores globally, as demand for iPhones, iPads and Apple computers started picking up in late April, Apple CEO Tim Cook said earlier this month.

Microsoft, which has fared exceptionally well from the pandemic (stock is up more than 14 percent since the beginning of this year), allows employees to work from home until October. And that’s about as far as its CEO Satya Nadella is willing to go.

See Also: Tech Giants Tell Employees to Work From Home Until 2021 Even As States Reopen

In an interview with The New York Times last week, Nadella said enforcing permanent remote working policies would be “replacing one dogma with another dogma,” adding that he’s concerned about the long-term damages on employees’ morale and mental health in a fully virtual office setting.

“What I miss is when you walk into a physical meeting, you are talking to the person that is next to you, you’re able to connect with them for the two minutes before and after,” Nadella said. “One of the things I feel is, hey, maybe we are burning some of the social capital we built up in this phase where we are all working remote. What’s the measure for that?”

Facebook and Google, whose core operations are more similar to that of Twitter than Apple and Microsoft, have fallen somewhere between Dorsey and Nadella on the question of how long people should be allowed to work remotely.

Both companies have extended work-from-home policies until the end of 2020. Google CEO Sundar Pichai told employees last week that the “ramp back to the office will be slow, deliberate and incremental.” Facebook’s Mark Zuckerberg has said offices will open on July 6, but employees don’t have to come in if they don’t want. (Update: On May 21, Facebook said it will allow most employees to work from home permanently. The company will also begin taking job applications for remote positions later this year.) 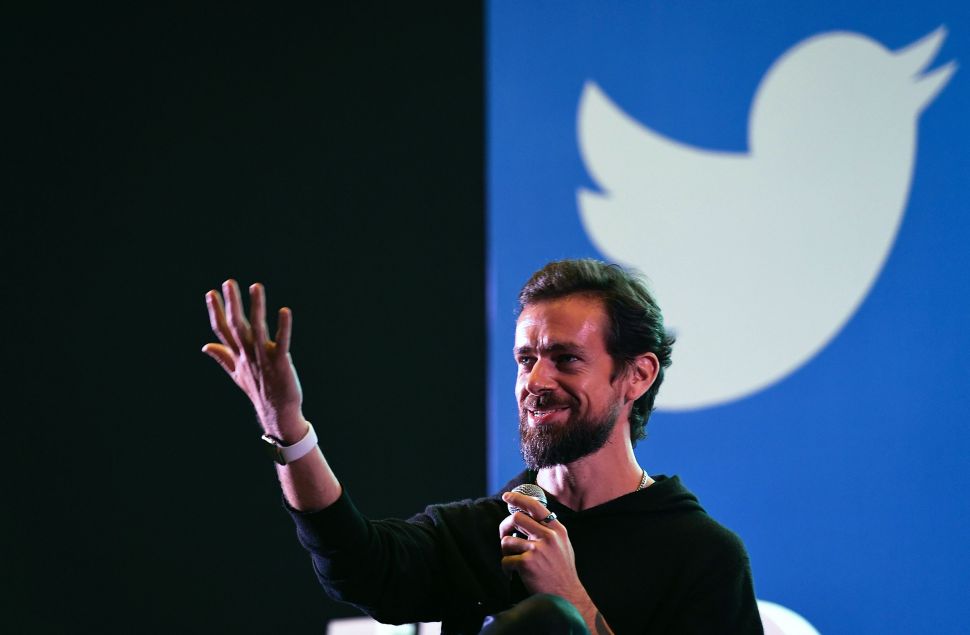